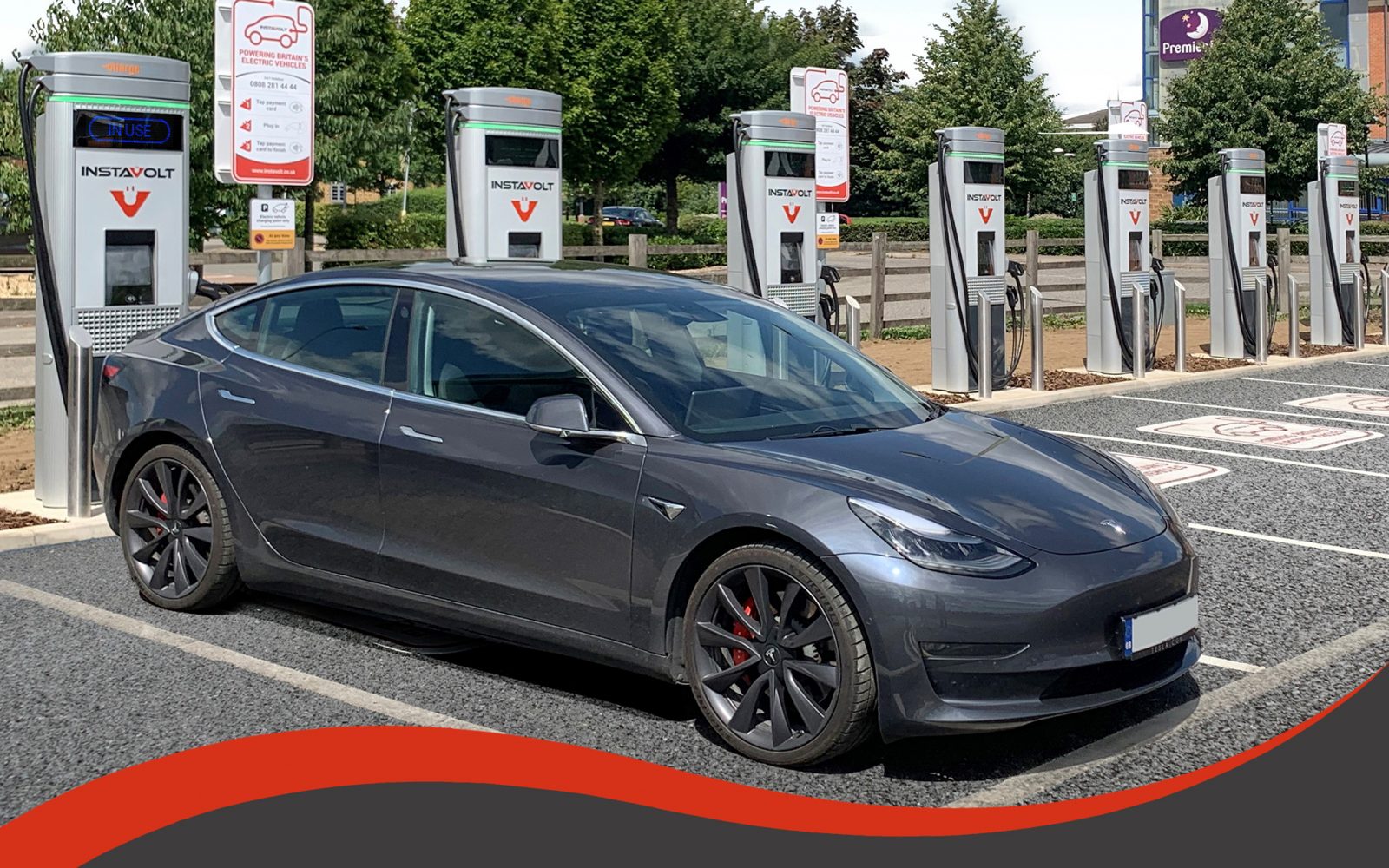 Electric vehicle (EV) charging network InstaVolt has launched a dedicated mobile app to help combat range anxiety and fast track electric car adoption in the UK. The announcement comes days after MPs voiced concerns about the Government’s approach towards the uptake of zero-emission cars and widening the roll-out of EV charge points across the country.

InstaVolt’s app is optional for users and sits alongside the company’s popular contactless payment option. The app offers motorists additional functionality including a live map of InstaVolt’s charging network, a loyalty scheme that allows drivers to earn credit every time they charge and the ability to track charging history.

Adrian Keen, InstaVolt CEO, said: “MPs criticism of the Government’s EV adoption strategy hit the headlines last week, and while we appreciate some of the concerns raised, we would argue a huge amount is being done to improve charging access in the UK and fight range anxiety amongst drivers by networks such as InstaVolt.”

The news follows several partnership announcements from InstaVolt. In May InstaVolt announced it was partnering with the AA, the UK's largest motoring organisation, to offer its electric car drivers support on a 24/7 basis and will be installing rapid chargers at 200 drive-thru Costa Coffee shops. InstaVolt also has a collaboration with car subscription service Onto to offer customers free charging across its charging network.

Adrian Keen, InstaVolt CEO, added: “Our newly designed app, which is entirely optional, will help motorists quickly locate rapid charge points, wherever their location, and our loyalty scheme will incentivise and reward our regular customers.

“The platform complements InstaVolt’s unique contactless payment experience and allows customers to keep up to date with new site launches, partnerships and InstaVolt news. The app also allows us to offer more tailored content to drivers, all for the same cost as our pay-as-you-go rate.”

The InstaVolt network currently has over 600 chargers nationwide. They are capable of delivering up to 125kW charging speeds allowing drivers to add hundreds of miles of range in half an hour.