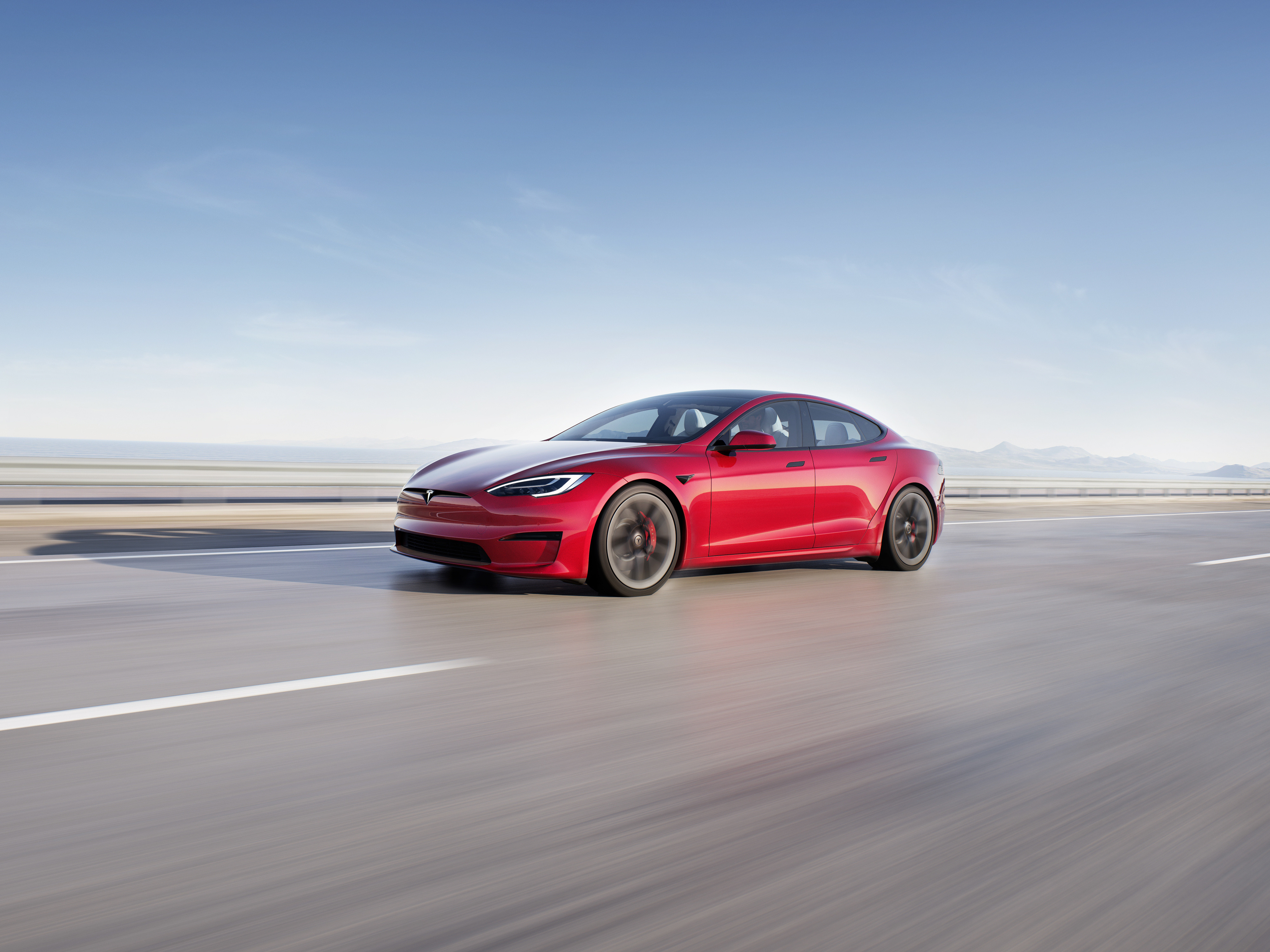 Elon Musk, Telsa CEO, announced over the weekend that the  Model S Plaid+ has been cancelled. The reason for this is that Model S Plaid is good enough. The news comes as a bit of shock, especially as the Plaid+ was due to arrive later this year.

Musk announced the news on Twitter over the weekend saying: “Plaid+ is cancelled. No need, as Plaid is just so good.”

Both the Model S Plaid and Model S Plaid+ offered some impressive specifications. They both offered a top speed of 200mph (322kph) and could accelerate from 0-60mph (0-96.6kph) in less than 1.99 seconds.

This might come as a disappointment to some but 400 miles (644km) is still a hugely impressive range. Even for those taking the longest trips, this would be more than enough before the need to stop and take a break, let alone charge up.

It will be interesting to see how Tesla’s rivals at Lucid react to this news. The two rival companies have been competing for the top speed and range of their vehicles throughout the last year.

Lucid claim their new Lucid Air Grand Touring model will have a range of 517 miles (832km) which make it the longest range electric car on the market. Similarly, it’s no slouch either with 1,080 horsepower and a top speed of 168mph and can accelerate 0-60mph in two and half seconds.