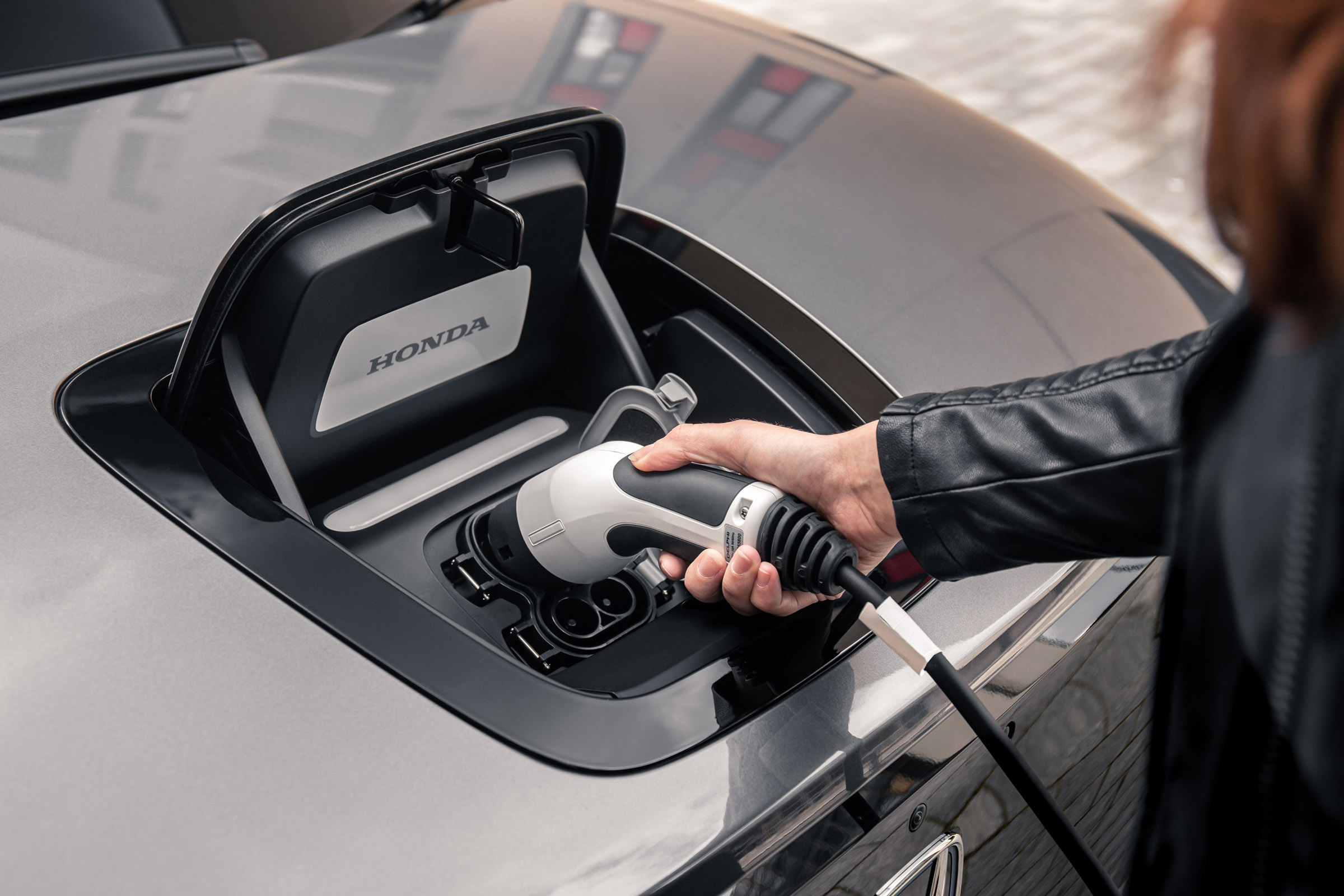 According to data from Jato Dynamics last month, new car registrations increased by 63 percent in Europe compared with March 2020, when the COVID-19 pandemic hit. When compared to March 2019 registrations fell by a whopping 22 percent. On the flip side electric cars and vehicles continued to be the main driver of growth for the market.

Felipe Munoz, global analyst at JATO Dynamics, said: “Consumers are reacting positively to more extensive and competitive EV offerings. However, as these vehicles are often more expensive than ICE models, the positive impact has not yet offset the big drops seen across traditional high-emissions fuel types.”

Munoz continued: “The success of EVs and SUVs stand as a good indicator that consumer demand will soon be focused towards upcoming electric SUV models, which will be a key driver of growth for the industry moving forward.”

What’s impressive is that the Tesla Model 3 was fourth in the model rankings of all vehicle sales in March in Europe beating many popular combustion engines cars in the process. The Telsa Model 3 also topped the battery electric vehicle (BEV) rankings in the UK, France, Norway, Italy, Austria, Sweden, Switzerland, Netherlands, Denmark, Portugal, Poland, Greece, Slovenia, Croatia and Germany.

Tesla sold 23,616 Model S’ during March. This was followed by the Hyundai Kona Electric which sold 5,650 units. What’s impressive here is that this is a 228 percent increase of sales compared to the same period in 2020. The ever-popular Renault ZOE was third best selling 5,373 zero-emissions cars. Volkswagen’s ID.3 was the fourth best selling with 4,874 sales, while their new ID.4 rounding out the top five electric car sales in Europe with 4,766 sales.

All of these figures are extremely promising and shows that the car market is changing rapidly. The pandemic has made people think more about the environment and the world in which we live.