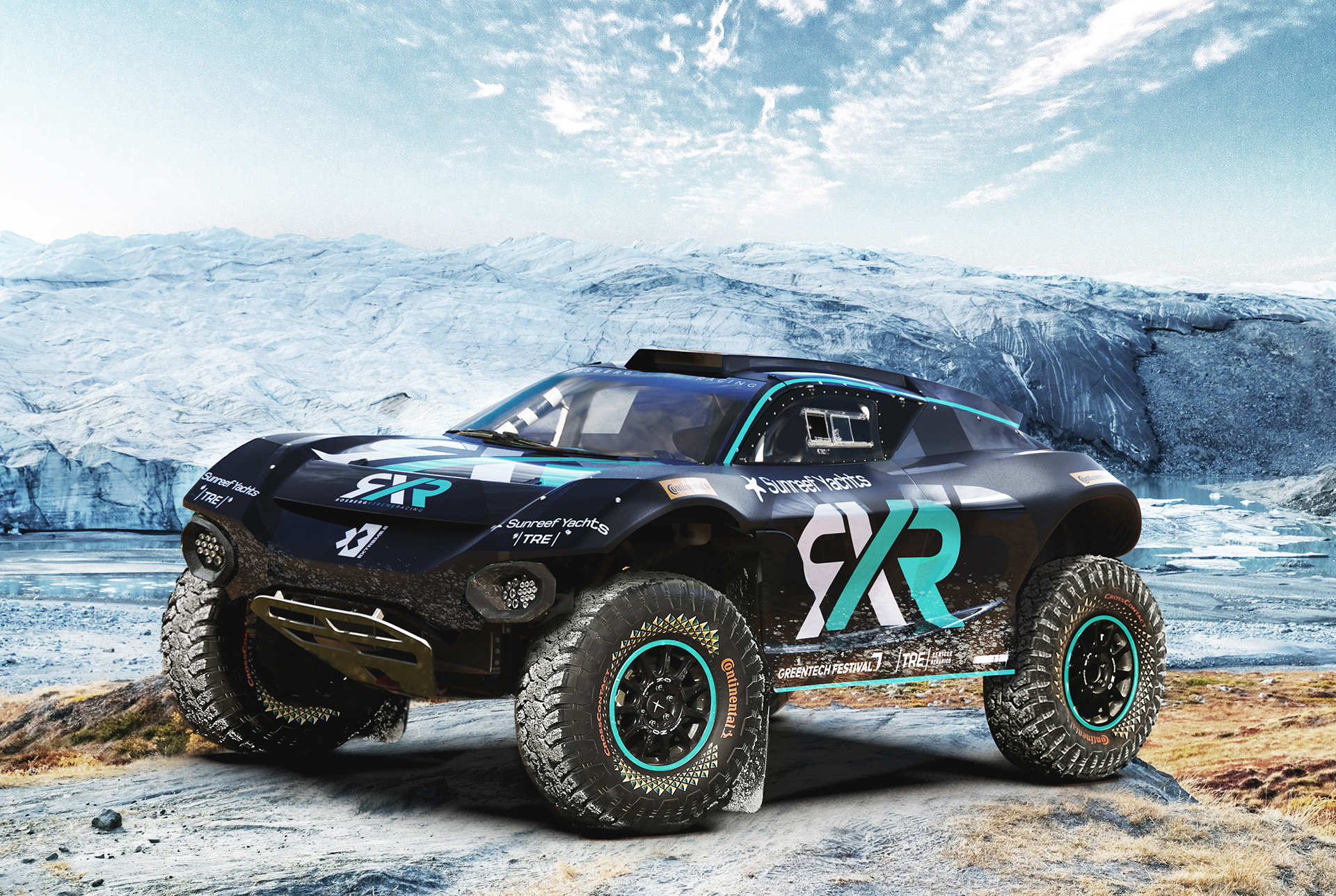 Former Formula 1 champion Nico Rosberg has announced he will found a team for the new off-road Extreme E race series that features only zero-emission electric cars. His team, Rosberg Xtreme Racing (RXR), follows in the footsteps of current Formula 1 world champion Lewis Hamilton, who launched his team, X44, back in September.

Rosberg, who is a known sustainability entrepreneur, sees the team as an evolution of Team Rosberg, founded in 1994 by his father Keke Rosberg, who was the 1982 F1 World Champion. RXR builds on the team’s success in the German Touring Car Masters (DTM) as well as Rosberg’s post-F1 career as an entrepreneur in the field of sustainable mobility.

Since retiring from Formula One, Rosberg has invested in numerous successful sustainability start-ups. He was also an early investor and shareholder of the all-electric racing series Formula E. With his entrepreneurial commitment, Rosberg supports businesses that offer disruptive solutions in the transition to a sustainable society. In 2019, Rosberg founded the Greentech Festival, a global platform to showcase pioneering green technologies.

RXR and Extreme E share a commitment to educate and inspire the series’ audience to take action in the fight against climate change both internationally and locally across the five-race calendar that spans four continents. The team's commitment extends to off-track activities and projects with high-level institutions, and initiatives that generate measurable social and environmental impact in the remote locations that Extreme E is set to visit.

One of the first projects that RXR will support in its opening season is an initiative by the Prince Albert II of Monaco Foundation, which works with rural communities in Senegal to monitor available water resources and the status of vegetation.

Nico Rosberg, RXR Founder and CEO said: “We are thrilled to unveil Rosberg Xtreme Racing as the latest addition to Extreme E. The series represents an amazing opportunity to not only drive awareness but also inspire action in the fight against climate change - the single biggest threat to our planet today.

“Since retiring from F1 I have dedicated my career to sustainable technologies so to be able to combine these endeavours with my passion for racing is incredibly fulfilling.”