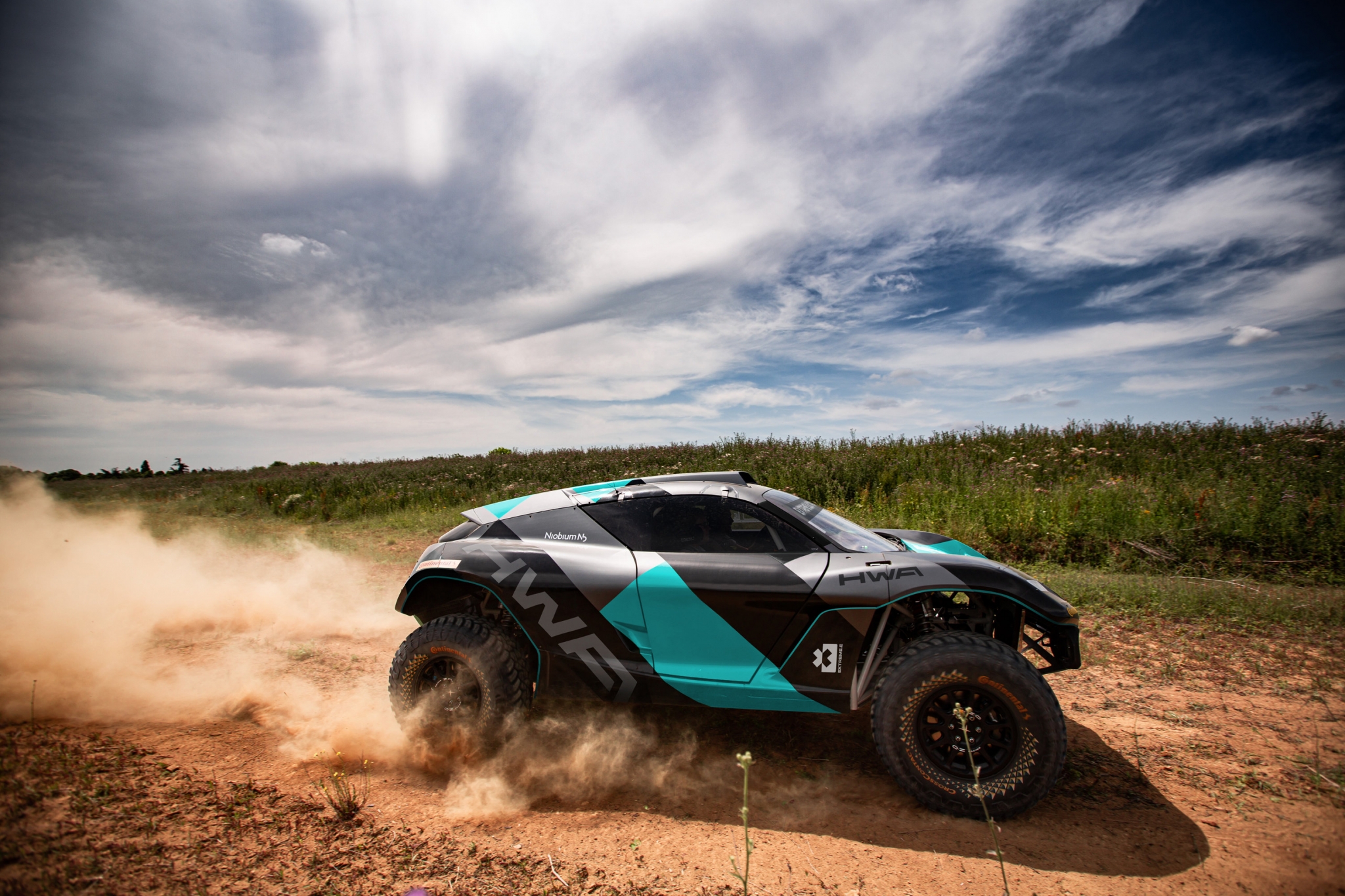 Extreme E, the new electric off-road motor racing series, has announced it is partnering with Unicef, the world’s leading children’s organisation. The mission is to empower young changemakers in Greenland through climate education.

Extreme E, which recently hit the headlines after Lewis Hamilton, Formula 1 world champion, announced he was entering his X44 team, is an electric race series that’s designed to create environmental awareness in vulnerable locations. The five-race global voyage is designed to highlight the impact of climate change and human interference in some of the world’s most remote settings.

One of the events is due to take place in Kangerlussuaq, Greenland in August 2021 during the inaugural season. The series’ independent scientific committee, which is composed of leading climate experts from Oxford and Cambridge universities, will work closely with Unicef UK and Unicef Denmark in Greenland.

Extreme E will be supporting Unicef’s work on climate change education helping children across Greenland to understand and address the climate related issues, which are putting them and future generations at risk.

Alejandro Agag, Founder and CEO of Extreme E, said: “Our younger generations are crucial in the fight for the future and together with the incredible expertise and dedication of Unicef, the world’s leading organisation for children, we are looking forward to the opportunity to build a legacy of climate education in Kangerlussuaq and throughout Greenland.”

Sue Adams, Director of Partnerships at Unicef UK, said: “We are delighted to partner with Extreme E to include and empower Greenland’s younger generation in the fight against climate change. Building on the existing work of Unicef in Greenland to promote and protect the rights of children—including those linked to the environment—we will help to empower children to become active citizens, providing them with the necessary tools to reimagine a cleaner, greener future.”

Maliina Abelsen, Head of Programmes in Greenland for UNICEF, said: “In UNICEF we always involve children when it comes to issues that affect them. Through listening and actively engaging, we find that they often offer brilliant solutions to their own future. That’s why this project, aiming to empower the children of Greenland to take even more action than they´re already taking, makes perfect sense for us to engage in.”