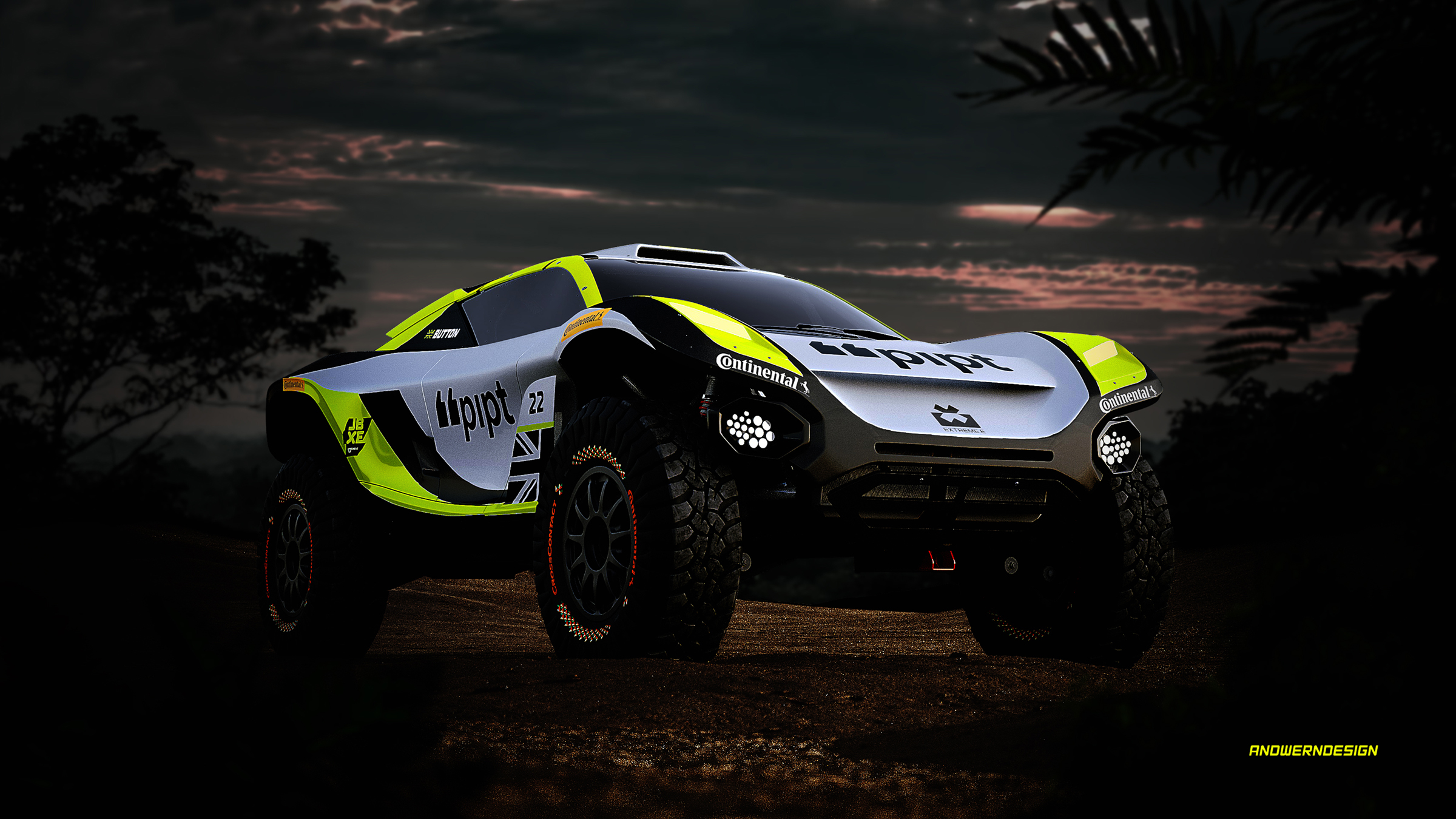 Extreme E welcomes its third Formula One world champion to the series in the shape of Jenson Button. He will not only own team JBXE but will also be one of the team’s two drivers. Button joins fellow Formula One world champion team owners Lewis Hamilton and Nico Rosberg, along with a long list of motor race and rally champions, both male and female, from around the globe.

Button will compete at each round of the Extreme E series that starts in April 2021. It will see electric sports utility vehicles competing in extreme environments around the world. Each location will have already been damaged or affected by climate and environmental issues. The five-race global series highlights the impact of climate change and human interference in some of the world’s most remote locations. It will also promote the adoption of electric vehicles in the quest for a lower-carbon future for the planet.

Over the past three years Button has successfully tried his hand at many other disciplines and championships. This includes the FIA World Endurance Championship and the Le Mans 24 Hours. He also raced British GT and Super GT successfully where he won with Team Kunimitsu in 2018.

Always a driver looking to explore different racing challenges, Button first experienced off-road racing himself in 2019 while contesting the Baja 1000. This is one of the most gruelling races where competitors take on the Baja California Peninsula with its tough terrain and extreme heat.

Jenson Button, Founder of JBXE, said: "JBXE has been a long time coming and I'm both delighted and proud to announce its formation and entry into the inaugural Extreme E Championship. In Extreme E they've created a product that will offer first-class racing and entertainment to the fans, but also serves to highlight the impact of climate change.

“Whilst we will compete to win on the track, as a collective we will also work to maximise awareness whilst racing in places that have been damaged or affected by climate change over the years. Alongside the awareness piece, Extreme E themselves are committing legacy initiatives at each destination which help protect already damaged ecosystems impacted by climate change.”

Alejandro Agag, founder and CEO of Extreme E, said: “I’m thrilled to welcome another major name in the world of motorsport in Jenson Button. Jenson, alongside his peers, will give further weight to our mission to raise awareness of the global climate crisis, while doing what we love – racing.

"It’s going to be fantastic to see the biggest names in motorsport on the starting line in Saudi Arabia in April. It is set to be an incredible form of entertainment but with a strong and purposeful message around our planet.”