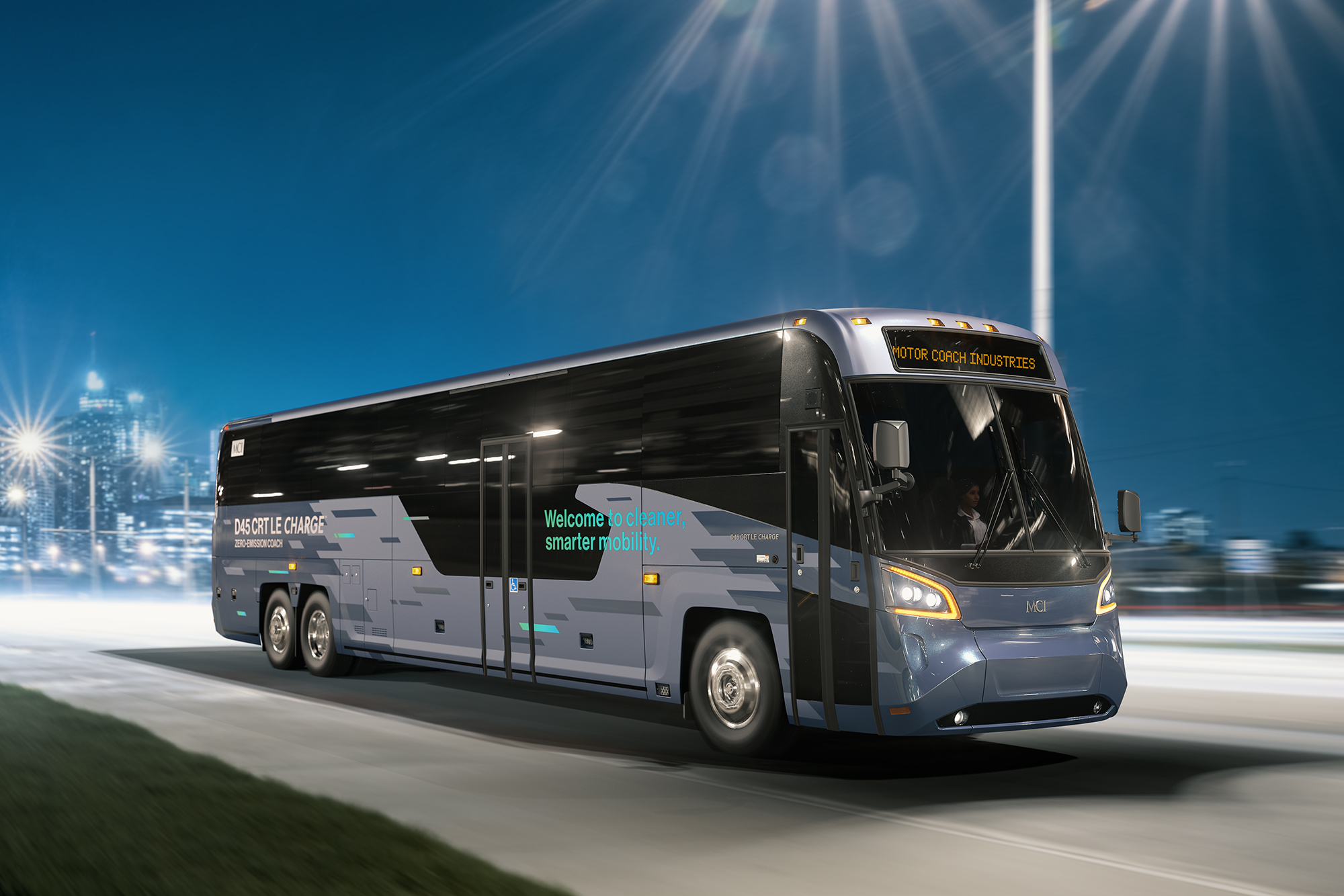 A federal grant of $5.4 million will help fund zero-emissions electric buses in Atlanta. These will replace the current diesel buses in Georgia’s capital. The grant is being awarded to Atlanta-Region Transit Link Authority to reduce pollution, increase the efficiency of the transport system and lower noise pollution in communities.

The new buses will be used on the Atlanta-Region Transit Link Authority's Xpress commuter bus lines. This will result in an improvement to the air quality in Fulton, Clayton and Henry counties.

Senator Jon Ossoff said: ”We have secured this funding because electrification of Georgia’s public bus fleet is an economic and environmental imperative. These new buses will reduce air pollution and increase the efficiency of transit in Georgia.”

Atlanta-Region Transit Link Authority was awarded the grant by the Federal Transit Administration's Low-No Program. This is designed to help local and state transit authorities purchase zero-emission and low-emission transit buses. This includes the acquisition, construction and leasing of any required supporting facilities.

It is expected that the new zero-emissions buses will eliminate the need for 87,000 gallons of fuel. This will reduce Atlanta-Region Transit Link Authority’s carbon emissions by 901 tonnes.

Senator Rev. Raphael Warnock said: "This grant to modernise Atlanta-Region Transit Link Authority’s bus fleet will help pave a path to a greener Georgia, and I’ll keep fighting in the Senate with Senator Ossoff to provide affordable, clean transit options for all Georgians.”

This news comes after Miami-Dade announced last week that they are buying 42 Proterra ZX5+ electric transit buses to ensure a cleaner and quieter future there. It’s good to see more large towns and cities across the US making the move to electric buses.

It’s even better to see electric school buses supporting the Clean School Bus Act and the Clean Commute for Kids Act. Back in May, First Student and Lion Electric announced an order of 260 electric buses. This move will make First Student the largest operator of zero-emission school buses in North America.

Then in June, Blue Bird Corporation announced it had reached 500 electric-powered school buses delivered or on order. It now expects to produce 3,000 units in 2022 as demand for electric buses increases at a rapid rate in the US.