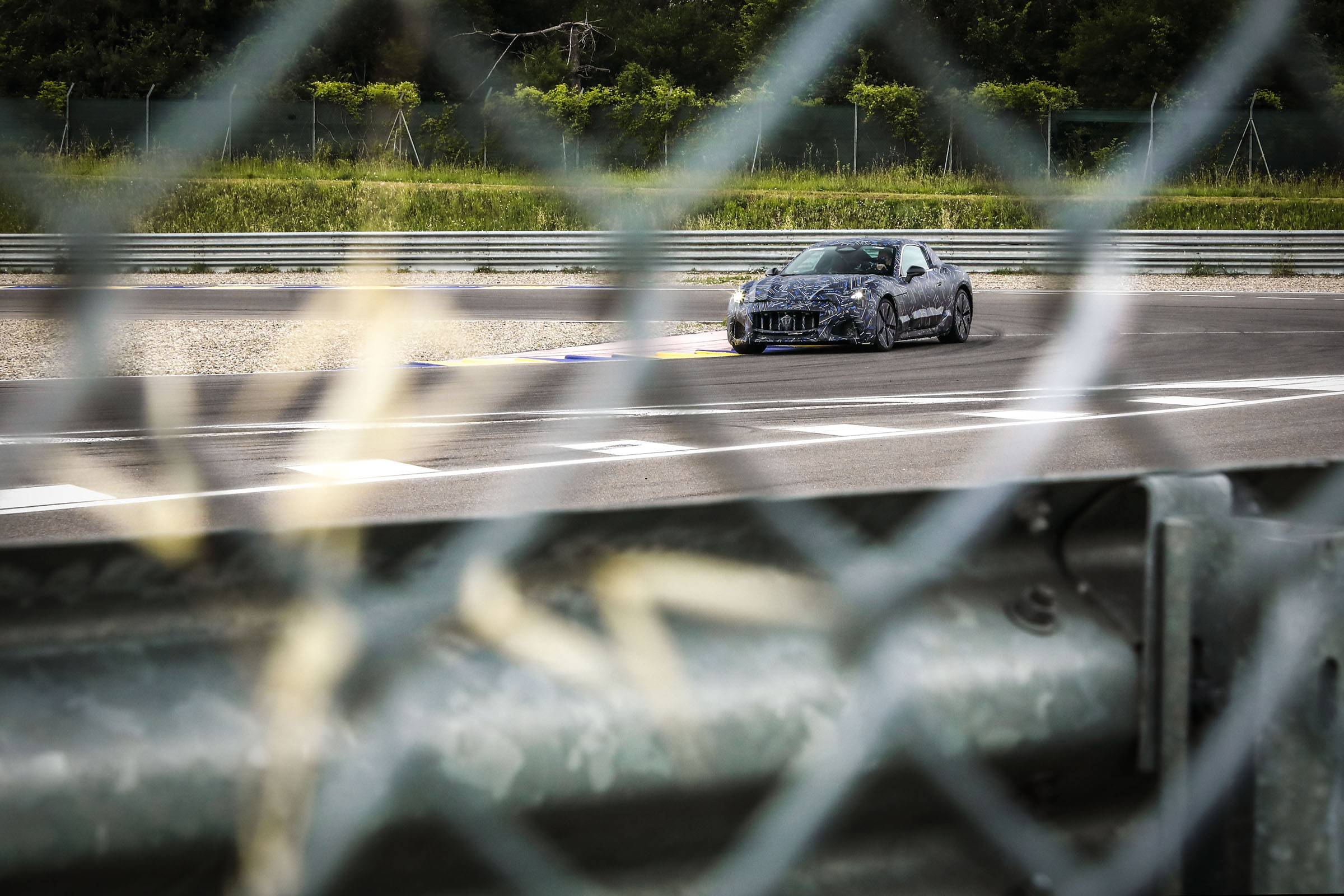 All Maserati cars will be electric by 2025

Italian carmaker Maserati recently drove their latest all-electric GranTurismo out of the Maserati Innovation Lab and onto the streets of Modena. Here photos were captured of the new zero-emissions performance car ahead of its launch.

This new electric vehicle (EV) from Maserati will be the brand’s first all-electric car following on from the Maserati Grecale hybrid that’s released this year. The GranTurismo and convertible GranCabrio all-electric cars will be produced at the Mirafiori production hub in Turin, Italy and are expected to be released next year.

It’s great to see such beautiful looking cars being built with a modern zero-emissions powertrain, especially those with a history submerged in petrol performance. Maserati have committed to departing from internal combustion engine (ICE) vehicles and will be making all of their models electric by 2025.

The released photos show that the new GranTurismo has a flowing body with a long bonnet and large front wheel arches, not dissimilar to the current version. Full details of what’s inside and powering the new zero-emissions GranTurismo are expected in the coming months.