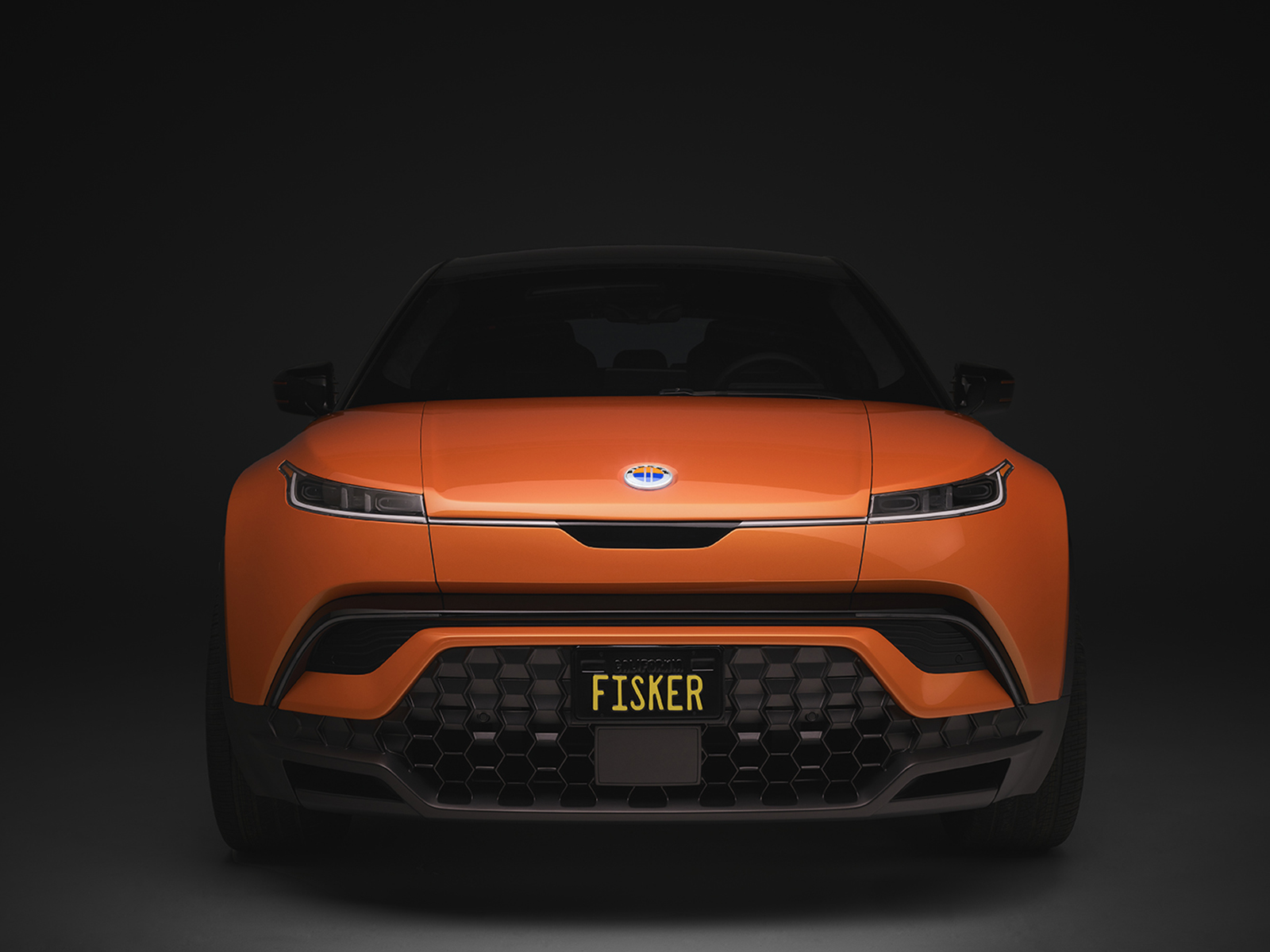 Henrik Fisker has announced that Fisker Incorporated are working on producing a premium electric vehicle for less than $30,000 (£21,500,€24,750). Fisker made the announcement recently on Linkedin that the American electric carmaker is aiming to reduce the price of a premium car. The idea is to appeal to a wider audience and help with the adoption of driving electric.

Henrik Fisker, chairman and CEO at Fisker Inc., said on Linkedin: “Below $30,000 for a premium EV with features NEVER seen before! Working with #Foxconn, I’m super excited! Include the US federal tax incentive, below $22,500! Ok, we need to keep this under wraps until 2023! Too cool!”

Fisker said that the company will work with Foxconn, who are a multi-national electronics contract manufacturer with its headquarters in Tucheng, New Taipei City, Taiwan. The company is most famously known for producing Apple iPhones. Earlier this year Foxconn sealed a deal with Chinese electric vehicle start-up Byton.

This news comes after Tesla announced in September last year that it plans to produce a sub $25,000 (£17,900/€20,890) electric car. Tesla CEO Elon Musk said this would likely happen within three years. It looks like Fisker is following suit and we hope that others follow suit to make zero-emissions driving cheaper than ever.

Fisker added on Twitter: “I just informed my executive team to accelerate the expansion of the project PEAR team! This is a revolution! It’s going to shock the automotive market!!! I’m especially excited about the concept model I’m working on right now!”