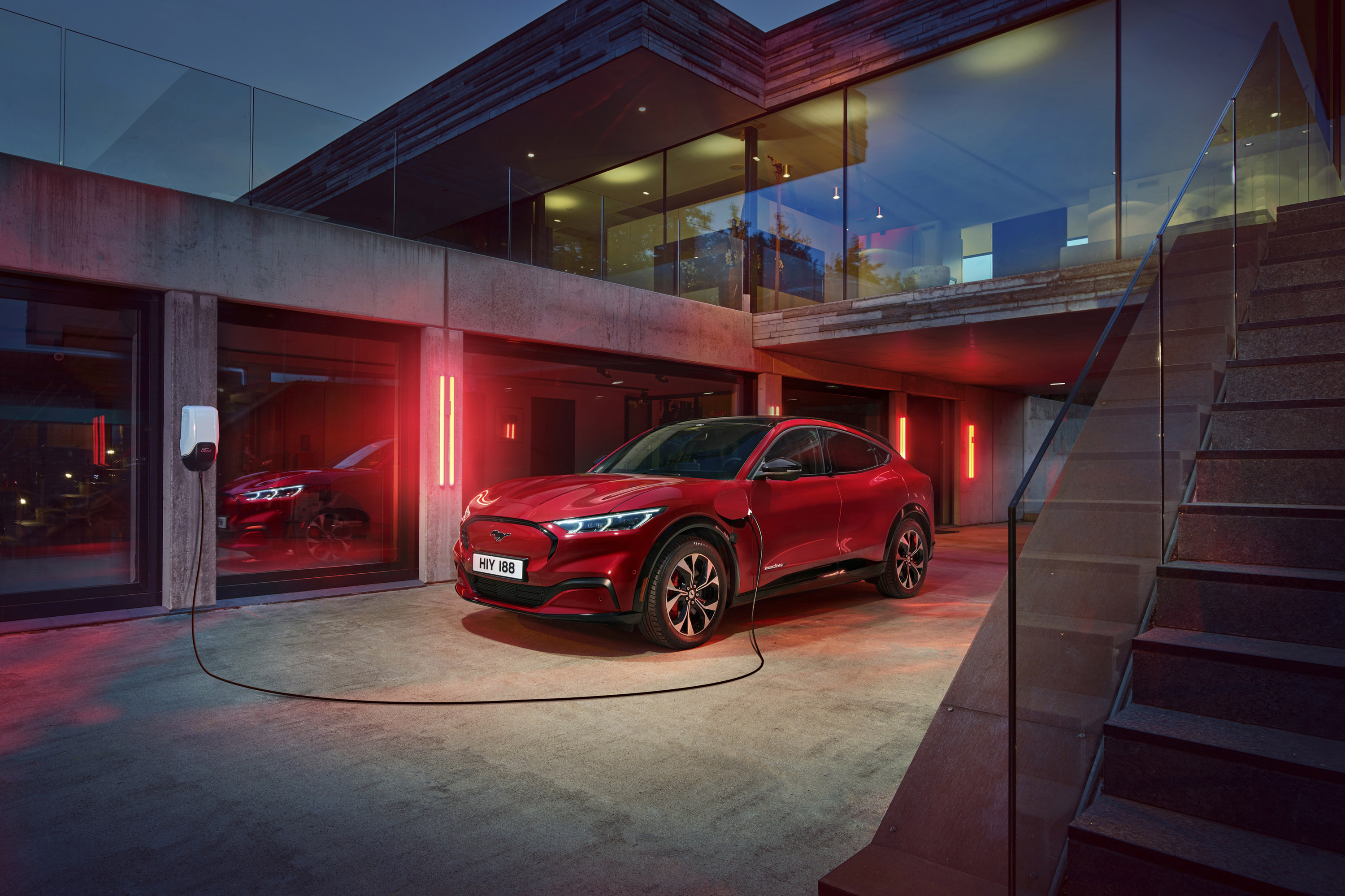 On the road to building a better world for future generations, Ford has announced significant greenhouse gas emission targets in its 2021 Integrated Sustainability and Financial Report summary, milestones that will help the company achieve carbon neutrality by 2050.

Ford has used the approach of the Science Based Targets initiative (SBTi) to set interim emissions targets that are in line with what the latest climate scientists deem necessary to meet the goals of the Paris Agreement. The 2035 targets consist of reducing absolute greenhouse gas emissions from company global operations by 76 percent and from new vehicles sold globally by 50 percent per kilometre.

Ford is focused on investing in electric vehicles, autonomous vehicles and connected solutions. The company recently doubled the investment in electric vehicles to $22 billion through 2026 as Ford continues to electrify some of its most popular nameplates. These include the highly anticipated Mustang Mach-E sports utility vehicle, which rolled out in North America in late 2020, followed by Europe in early 2021, and will arrive in China later this year.

Spearheading the move to electric is the $1 billion investment to transform the company’s vehicle assembly facility in Cologne into a centre for the manufacture of electric vehicles. This is Ford’s first such facility in Europe. Also, the next-generation Ford Transit Custom range will include all-electric models built by Ford Otosan in Turkey, further advancing Ford’s electrification strategy and commercial vehicle leadership in Europe.

In addition to the $1 billion investment to transform the company’s vehicle assembly facility in Cologne, construction has already begun on the new Rouge Electric Vehicle Center in Dearborn, USA. This is where the all-electric F-150 pick-up truck will be built. These investments, together with another $1 billion announced in February to transform operations in Pretoria, South Africa, will further help reduce Ford’s overall carbon footprint.

Bob Holycross, chief environment and sustainability and safety officer at Ford Motor Company, said: “We will lead in achieving carbon neutrality because it’s the right thing for customers, the planet and for Ford. Ninety-five percent of our carbon emissions today come from our vehicles, operations and suppliers, and we’re tackling all three areas with urgency and optimism.”

Along with the commitment towards zero waste to landfill through the “reduce, reuse, recycle” model and eliminating single-use plastics, the company’s global manufacturing water strategy targets a 15 percent reduction in absolute freshwater by 2025 from the 2019 baseline, building on the 75 percent reduction since 2000.

Stuart Southgate, director, Sustainability, Environmental and Safety Engineering, Ford of Europe, said: “Ford remains committed to accelerating the drive toward electrified vehicles and achieving carbon neutrality. The past twelve months have further emphasised the importance of taking care of our world and each other. It’s not a time to sit back. It’s time to act. We’re building the future now, as a better world for everyone.”

The full report can be read here.