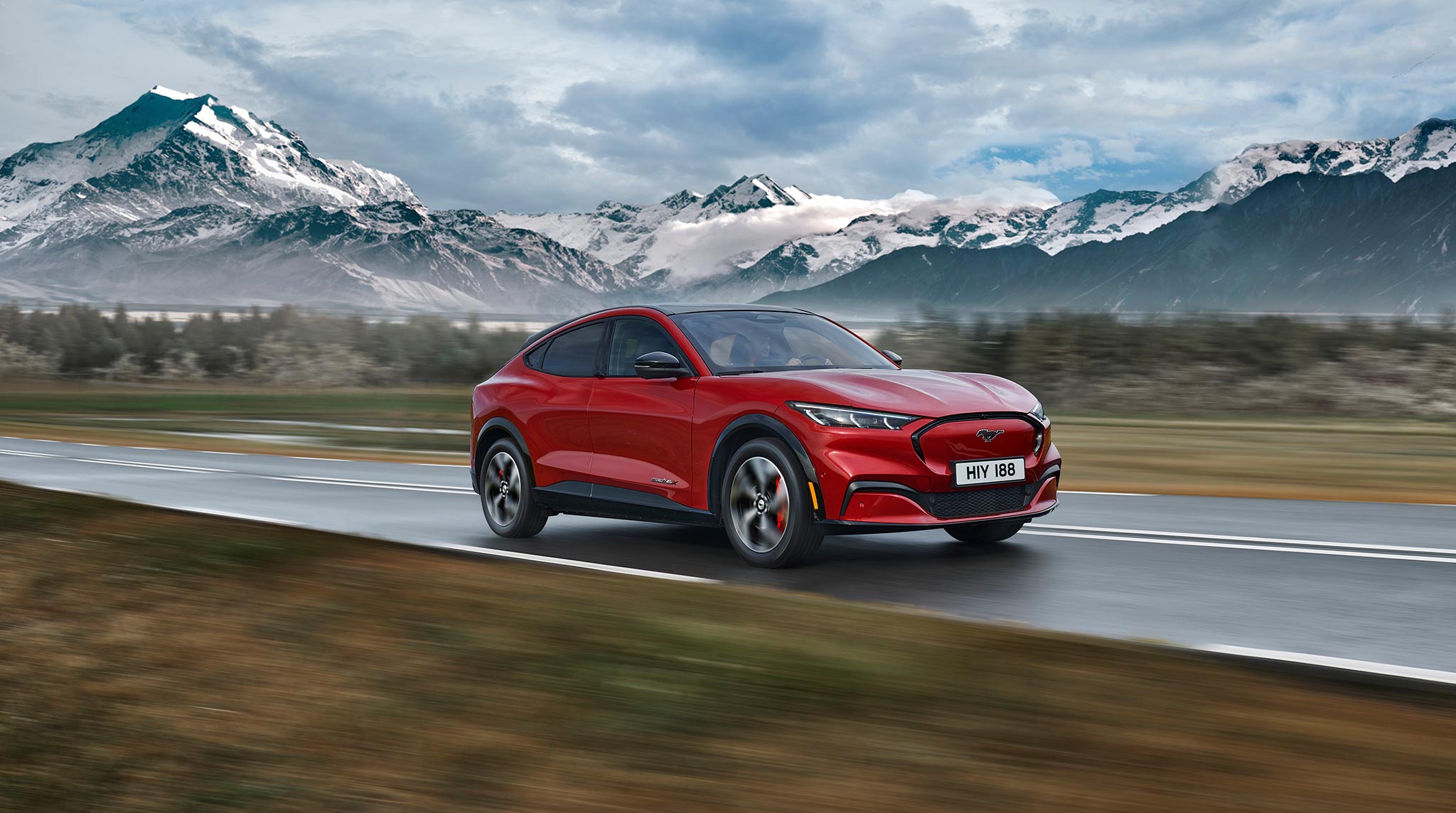 Ford has announced that they’re going to more than double the amount it plans to invest in electric cars and vehicles. The announcement came from Ford CEO Jim Farley during the recent announcement of the brand’s fourth-quarter results. Farley said that Ford will increase it planned investment to $29 billion (£21 billion/€24 billion) through to 2025, with the vast majority, $22 billion (£16 billion/€18 billion), going solely to electric cars and vehicles.

That $22 billion (£16 billion/€18 billion) figure quoted by Farley includes $7 billion (£5 billion/€5.8 billion) that the company has already spent since 2016. Ford, who is the number two US automaker, said the majority of vehicles it plans on producing will be battery-electric vehicles.

Ford had previously committed to invest $11.5 billion (£8.4 billion/€9.6 billion) in electrification, including gasoline-electric hybrid vehicles, through to 2022. This included the launch of the Mustang Mach-E electric vehicle crossover, and electric versions of the F-150 pick-up and Transit van.

Ford’s big US rival General Motor Company announced back in November that it would be investing $27 billion (£19.7 billion/€22.5 billion) in electric and autonomous vehicles through to 2025. This figure doesn’t include hybrids. General Motors announced that it would offer 30 electric cars and vehicles across the globe by 2025 and has an annual target of topping one million electric car sales in the US and China by 2025.

Jim Farley, Ford CEO, said: “We are accelerating all our plans, breaking constraints, increasing battery capacity, improving costs and getting more electric vehicles into our product cycle plan. People are responding to what Ford is doing today, not someday.

“The Mustang Mach-E, he said, is receiving great customer and critical reviews, and will be followed by the first E-Transit commercial van (late 2021) and an all-electric F-150 pickup (mid-2022).”

John Lawler, Ford CFO, said: “If electric vehicles continue to quickly gain favour, especially with commercial customers, we want to be clear that we will not cede ground to anyone. Ford is focused on selling high-volume electric vehicles now.”