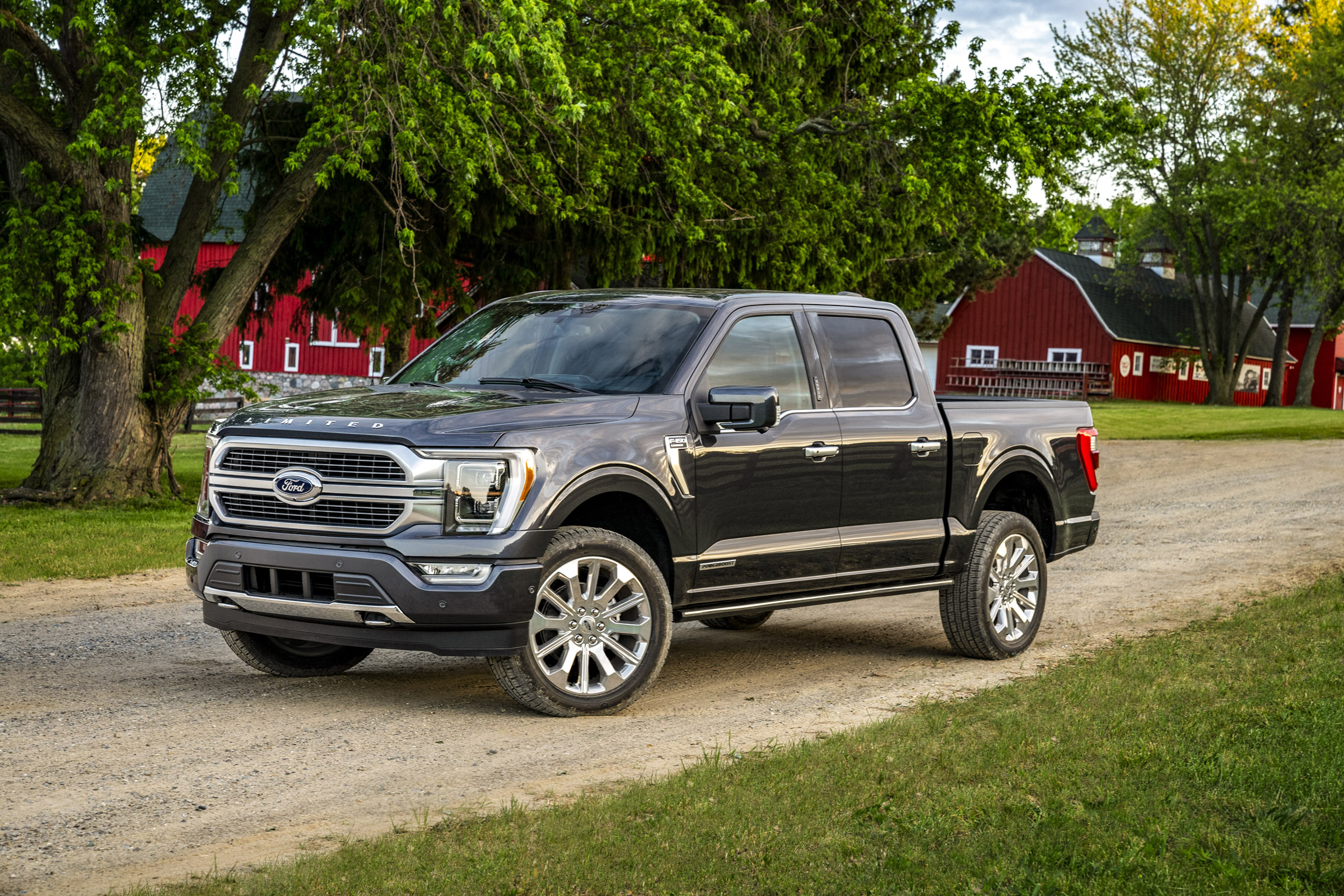 Customers in the US were able to show their interest in the new electric truck with a refundable $100 deposit. The F-150 Lightning, which was launched last week and driven by President Joe Biden, is based on Ford’s internal combustion engine (ICE) version of the F150, which is currently the best selling vehicle in the USA. This shows there’s a huge appetite for the electric version of the F-150.

The new F-150 Lightning, which will offer up to 300 miles (483km) of range, is expected to hit the roads in spring 2022. Ford are going all out with their approach to electric vehicles (EVs). They are investing $22 billion (£16 billion/€18 billion) solely zero-emissions cars and vehicles through to 2025, so we expect a wide range of electric vehicles in the coming years from Ford.

What’s impressive about Ford’s sales figure for the F-150 Lightning is that it’s already having a big impact. It shows there’s a need for an electric pick-up which are scarce at the moment. Tesla already has one million orders for its electric Cybertruck which is expected next year and there are more trucks on the way soon from Alpha, Hummer, Lordstown and Rivian.

We’re sure these figures will continue to rise for Ford, especially as more people become switched on to zero-emissions driving. Plus, with more and more areas facing tougher laws regarding ICE vehicles and pollution, it will hopefully help push people towards EV adoption whatever car or vehicle they drive.