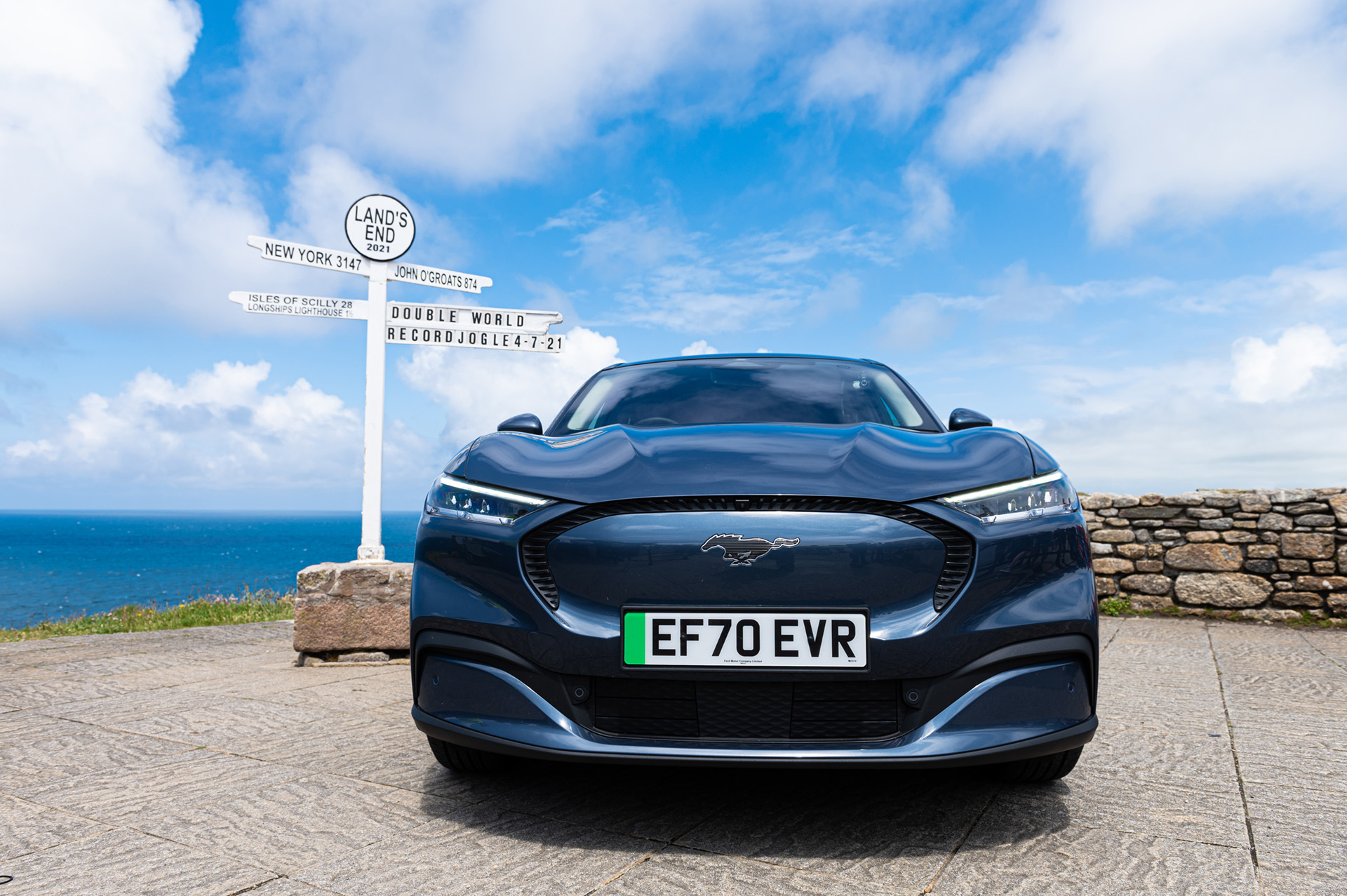 Fast charging the rear-wheel-drive extended range Mustang Mach-E, which set the record, at 150kW adds around 73 miles (117km) of driving range every 10 minutes on charge.

MFG’s charging network will be joining the 15,000 UK charging locations, and 200,000 across Europe, which can be located, navigated to and paid for in the Ford Pass app.

In July, the Mach-E’s ultra-efficiency on the same route consumed the least energy by an electric vehicle by travelling 6.5 miles per kilowatt-hour (10.5km/kWh) equating to well over 500 miles (806km) of range, compared to an official 379-mile (610km) capability from a single charge.

While these records are great for Ford, they are also important because they help to reduce range and charging anxieties. These reasons are often high up on the list as to why people don’t want to switch to zero-emissions driving. With results like this, these anxieties are no longer a problem.

Tim Nicklin, Ford’s electrification manager, said: “As deliveries ramp up, customers can be assured of Mach-E’s viability for daily use, as evidenced by this triple record-breaking performance, even on the UK’s most extreme journey.

“Ford’s own Go Electric report on consumer perceptions reveals that the average range which the public thinks an electric car can travel is under 150 miles.

“If the Mach-E can achieve well over three times that distance in the hands of professionals, and under 45 minutes of top-up charging on route, it can easily accommodate customers’ everyday requirements.”