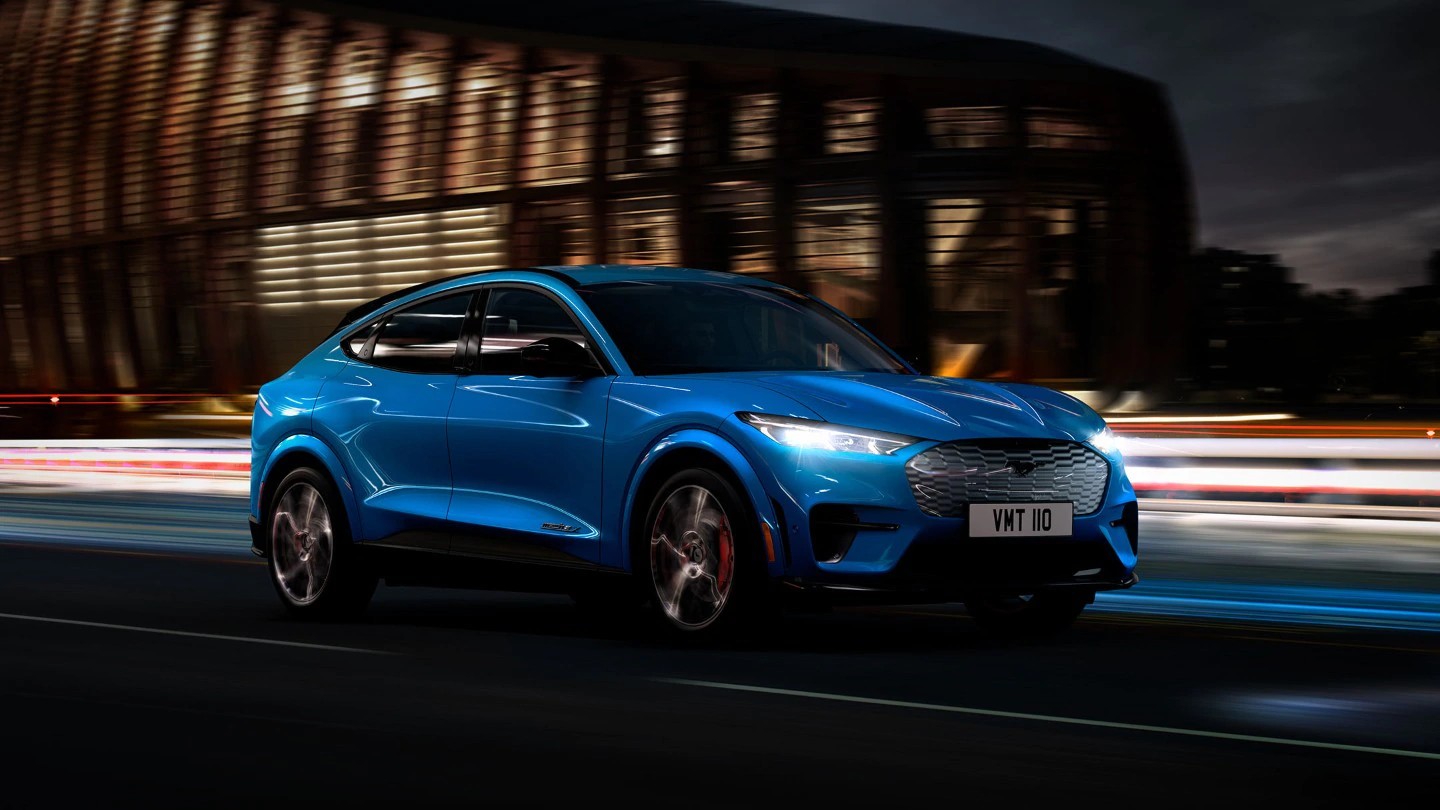 At the launch of the new Mach-E GT, Ford confirmed that customers would also receive five years of free access to the brand’s expanding FordPass charging network. This network currently has more than 155,000 charging stations across the continent.

Stuart Rowleym Ford’s European boss, said: “The new Mustang Mach-E GT shows what all-electric performance really looks like, but performance counts for nothing without the confidence to use it.

“Our charging initiatives mean Mustang Mach-E customers can enjoy the electrified Mustang driving experience with the knowledge that they can recharge quickly and easily across Europe.”