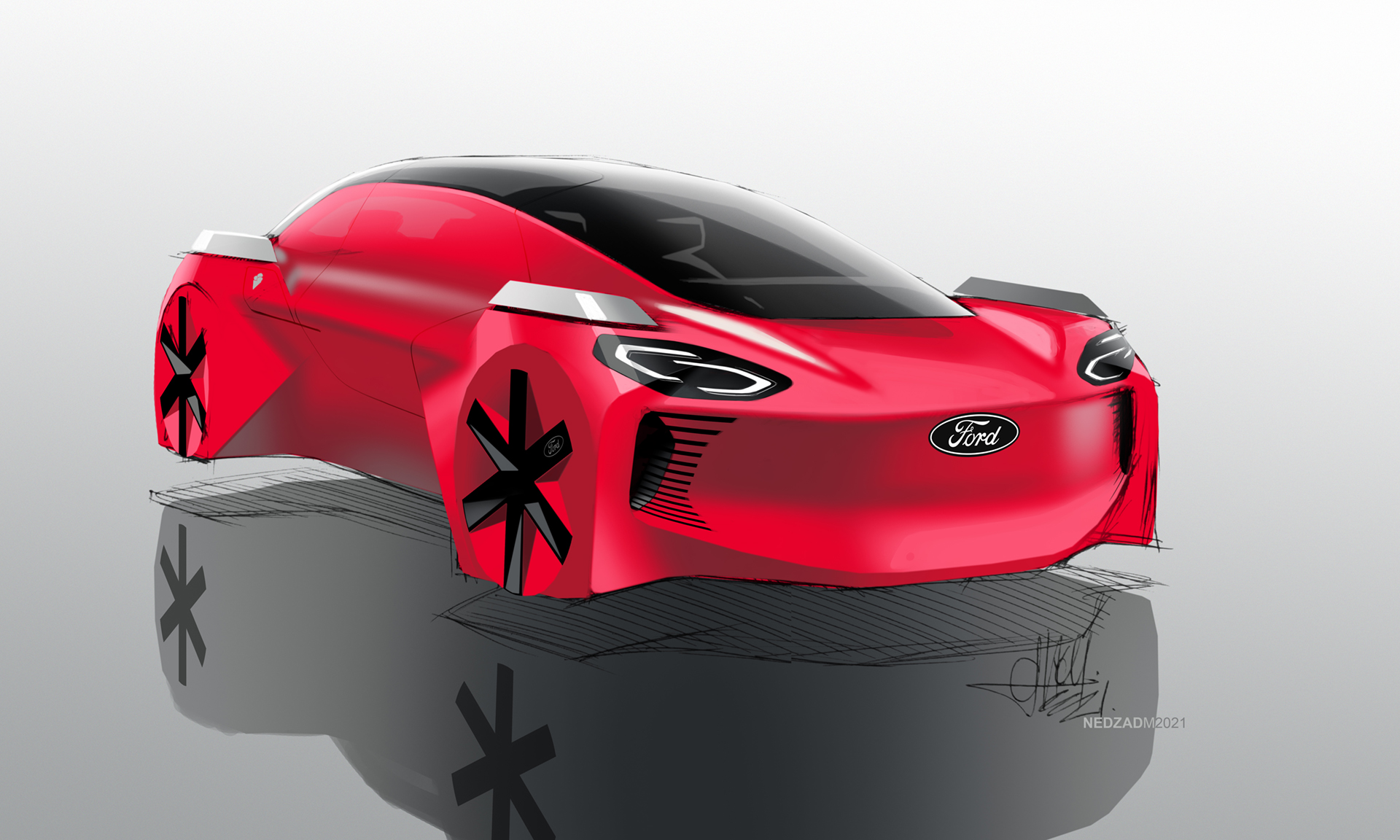 Young drivers of tomorrow are ready and excited to drive electric vehicles (EV).

Research by Ford has revealed 49 percent of eight to nine-year-olds want their future cars to be powered by electricity.

The Ford Go Electric: Future Generation study, which spoke to youngsters who will be able to drive in 2030 when the UK Government moves to only electric car sales, found nearly four in five (79 percent) are looking forward to learning how to drive a car and 49 percent want their car to be powered by electricity.

The youngsters’ wish list of their perfect car has been brought to life by Ford Senior Exterior Designer, Nedzad Mujcinovic in the form of the Ford Future Generation Concept Car. The electric-powered flying car shows what their dream vehicle could look like, illustrated in a striking red and black colour scheme which proved to be the most popular combination.

Today’s eight- and nine-year-olds are set to be the first generation of drivers to take their test when all new cars on sale will be electric. Ford’s research has highlighted their desire to protect the environment as the motivation for embracing electric driving.

Ford found 78 percent agreed that we have to try our hardest to look after the planet and be as green as possible. Children ranked electric cars as by far the most environmentally friendly type of car.

As Britain drives towards the 2030 electrification deadline, almost three quarters (71 percent) of young people felt that adults were encouraging them to be environmentally friendly.

Ford’s separate survey of adults (over 18) revealed that more than 70 percent of British adults think they have a responsibility to lay the foundation of sustainable mobility for the next generation.

The young people surveyed also named the top environmentalists they felt were setting the best example for a more sustainable future. It was good to see David Attenborough and Greta Thunberg leading the charts.

Alice Swallow, Ford senior innovation engineer, said: “It’s clear that today’s children have their wonderful imagination,but they’re also sensible at the same time. They want their car to fly and be fun, but they’re also very keen on future mobility being sustainable and safe.

“When presented with the new Ford Mustang Mach-E, our young Future Generation kids certainly had some strong views on the car, with the interior tech receiving high praise, and they quickly identified it was all-electric.

“We’re passionate about making the car people want as well as the car people need, and it’s vital we listen to the views of both children and adults on the road to 2030.”