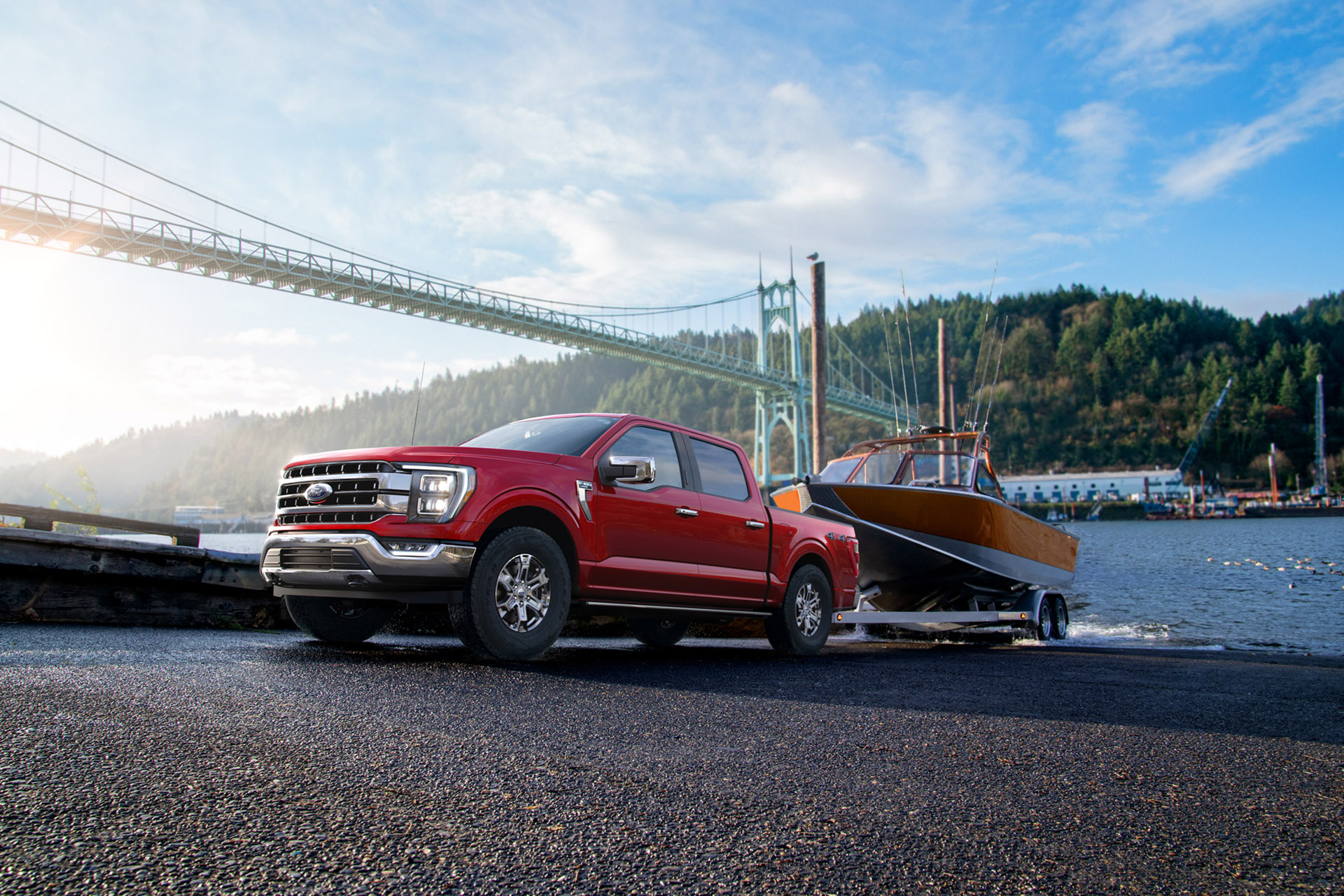 Demand for Ford’s new F-150 Lightning all-electric pick-up truck has been strong. In fact, it has been so strong that Ford plans to double its production target ahead of its launch next year.

Ford, who be will be producing the F-150 Lightning at its factory at Dearborn, Detroit, has said that it originally planned an annual target of 40,000 vehicles up to 2024. Now, they’re planning on upping that figure to 80,000 vehicles per year and will spend an extra $850 million to meet this demand.

Just a few days after the launch Ford had already received 45,000 orders with demand continuing. More orders followed, especially from commercial customers, and this figure rose to 120,000 reservations.

Ford said: ”We are excited with customer demand for the F-150 Lightning and already have 120,000 customer reservations, and we will continue to look for ways to break constraints and meet customer demand.”

This all comes as the US President has proposed spending $174 billion to help clean up and electrify the US. The President is a big believer in electrifying the car industry and understands things need to change now.

This is not only great news for Ford but a huge result for the conversion to driving electric, especially as the combustion version of the F-150 is the most popular selling vehicle in the USA. Will the all-electric Lightning go on to become the best selling electric vehicle in the future?