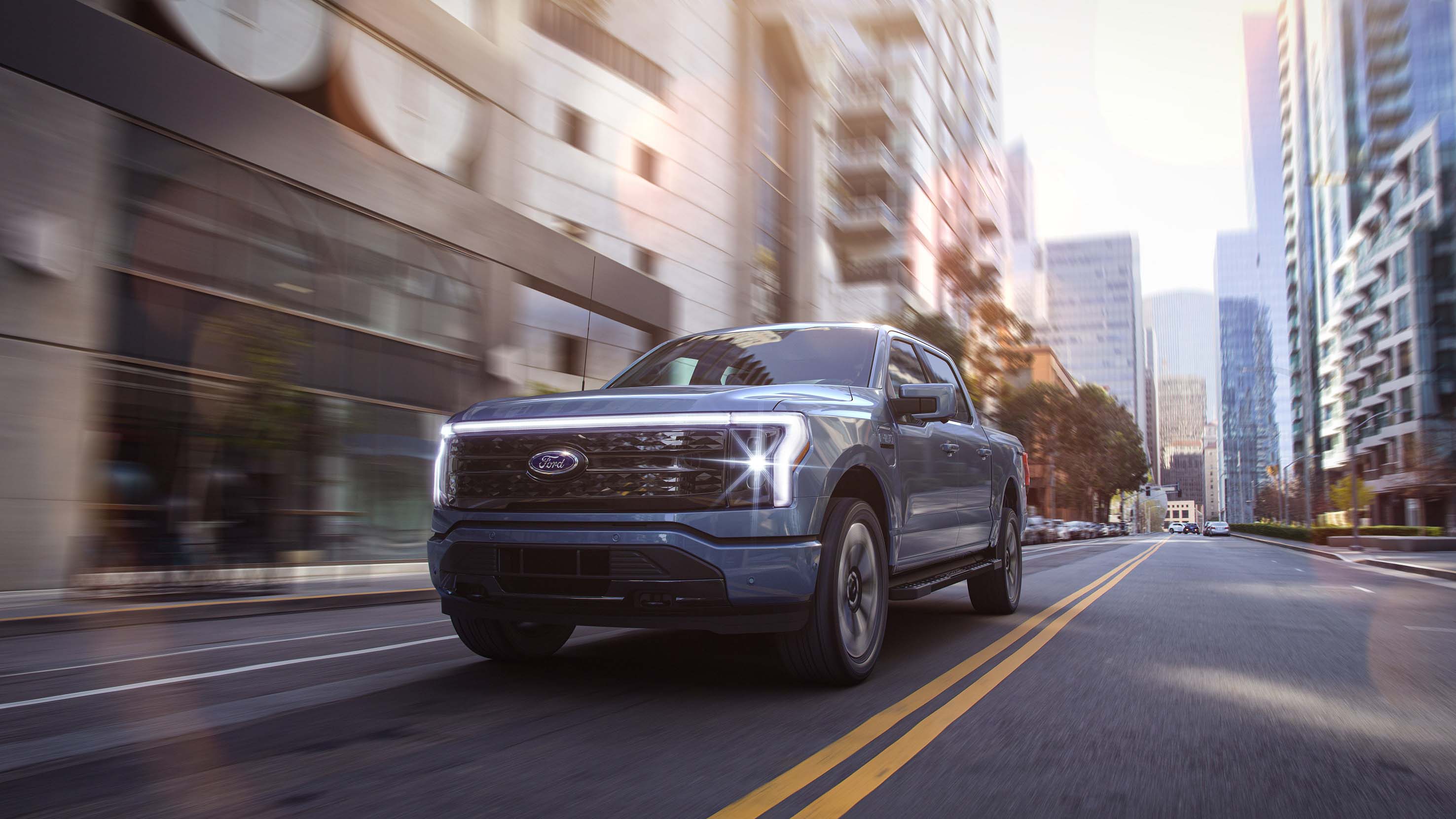 Ford USA has posted its best-ever sales for electric vehicles (EVs), second only to Tesla in 2021. This is thanks to impressive sales of the brand’s first electric car, the Mustang Mach-E, that saw sales of 27,140 in 2021.

Mustang Mach-E sales totalled 27,140 vehicles in 2021 in the US, making it the nation’s second best-selling fully electric SUV behind Tesla’s Model Y. The Mustang Mach-E finished the year as one of the hottest new products at Ford and continues to quickly turn on dealer lots.

Ford now heads into the new year with strong electric vehicle momentum as customer deliveries for both the F-150 Lightning and E-Transit will begin, further growing Ford’s electric vehicle share.

Ford electrified vehicles grew 36 percent faster than the segment overall in 2021, while achieving new sales records for December and all of 2021. The company sold a total of 12,284 electrified vehicles in December, up 121 percent from last year and growing at more than four times the rate of the overall segment for the month.

The F-Series was the best-selling truck for the 45th straight year and the best-selling vehicle in America for the 40th year in a row. It will be interesting to see how the figures for the F-150 Lightning all-electric truck stack up in 2022.

Ford’s F-150 Lightning has already proved a huge hit in the USA with 44,500 orders placed in the first two days after its launch. Ford, who currently have 0ver 200,000 reservations, recently announced that they were doubling the production of the F-150 Lightning to 150,000 units per annum at the Rouge Electric Vehicle Center in Dearborn, Detroit.

In addition to scaling Lightning production, Ford recently announced the tripling of production for the Mustang Mach-E and expects to reach 200,000-plus units per year by 2023. Ford’s all-electric van, the 2022 E-Transit, also goes on sale early this year.