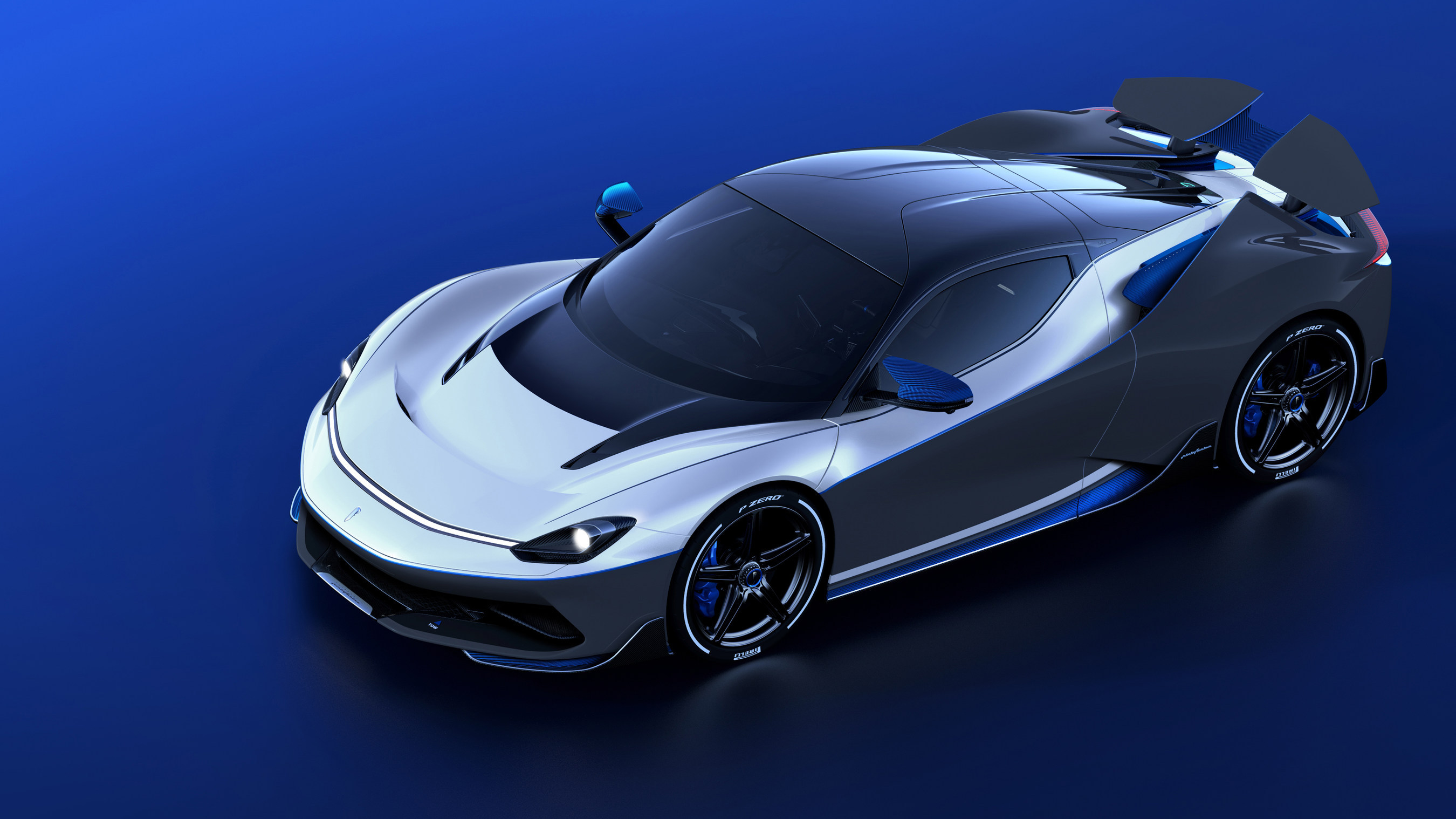 Former Formula 1 and Formula E racer Nick Heidfeld has been test driving the new all-electric Battista hyper GT supercar on the track. Heidfield, who joined Automobili Pininfarina designers and engineers in 2019, has played a key role in the development of Battista from the inception of the project.

The prototype electric supercar is being developed at the Nardò Technical Centre in Italy. Heidfield has provided the Automobili Pininfarina designers and engineers ergonomic feedback on a physical, rather than a virtual, prototype for the first time.

Heidfield’s unparalleled knowledge and more than 25 years of experience in high-performance motorsport continue to support the refinement of Battista’s bespoke chassis settings and software calibration. The new hyper GT is expected to enter production in Italy in the summer of 2021.

The Automobili Pininfarina Battista is the most powerful road-legal car ever designed and built in Italy. No more than 150 Battistas will be individually hand-crafted at the Pininfarina SpA atelier in Turin, Italy, with the first cars set to be delivered to clients later this year.

Nick Heidfeld said: “It has been really special to experience the Battista on the track for the first time. With the prototype at an advanced stage of development, we are testing Battista with around 80 percent of its potential power, the performance and acceleration is already beyond anything I could imagine.

“I have to say, that very honestly, driving the Battista prototype far exceeded my expectations. It’s like nothing I have experienced ever before. I can't wait to try the Battista away from the track, chasing corners on mountain roads.”