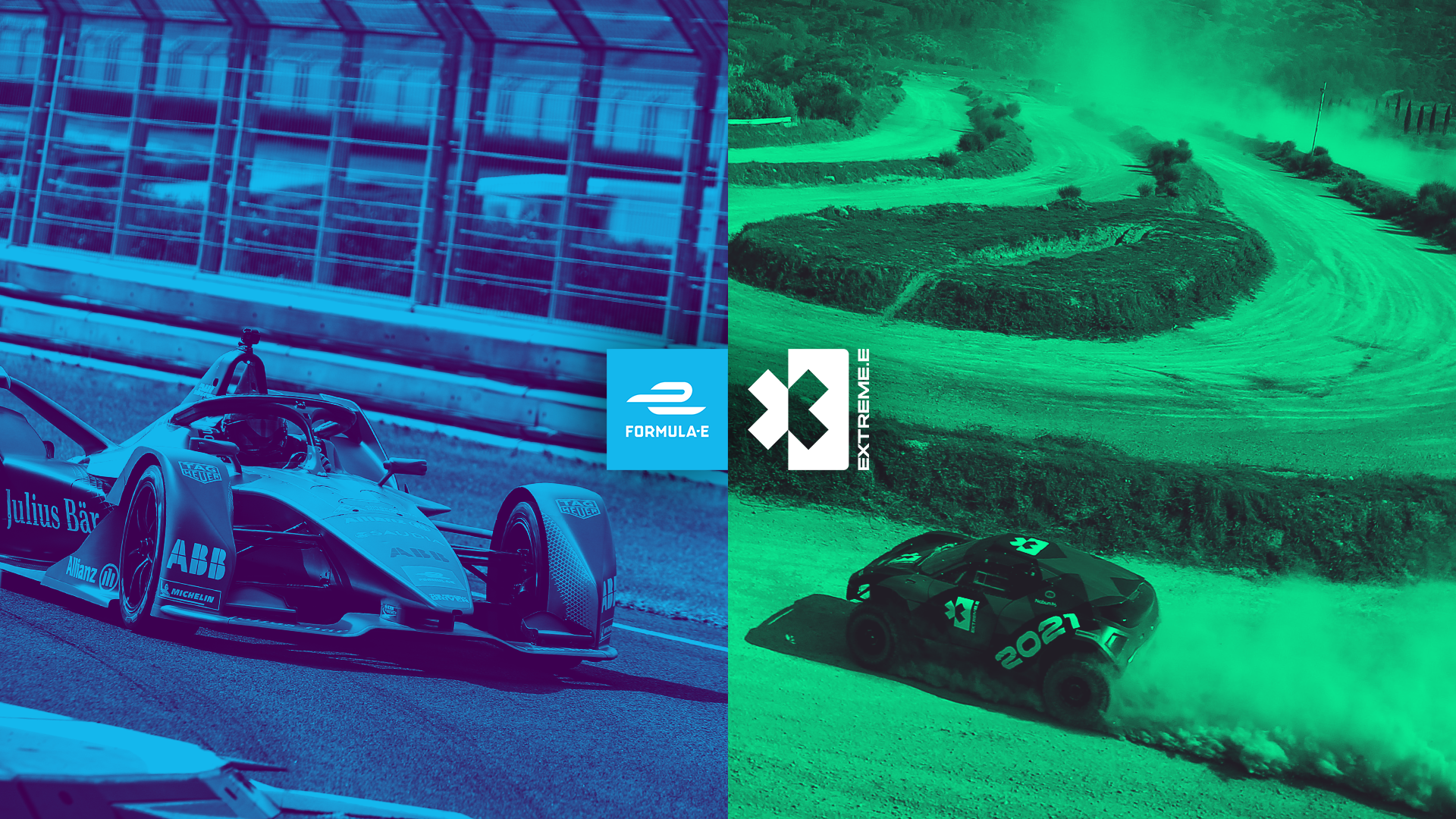 Formula E has announced that it has become a minority shareholder in Extreme E, which is a radical new off-road motorsport which will see electric cars competing in remote ecosystems around the world. United in their founding purpose to counteract climate change by accelerating the adoption of electric cars and vehicles, Formula E and Extreme E have a natural strategic alliance which has been formalised by Formula E’s investment.

The partnership demonstrates an extension of Formula E’s commitment to developing electric cars and vehicles with sustainable mobility technologies. The two sports have a common ambition to fight climate change, accelerate the transition to electric mobility and use their platforms to catalyse positive change for generations to come.

With their distinct but complementary products means each benefit from amplifying the other. Both series’ are all-electric motorsports, with Formula E operating the open-wheel single-seater FIA world championship competing in iconic international city centres. Extreme E is a radical rally-style off-road racing format that showcases the abilities of electric sports utility vehicles against the backdrop of remote ecosystems.

The debut of the 2020/21 ABB FIA Formula E World Championship will take place in Santiago on January 16/17, 2021, while Extreme E’s first season of racing kicks-off in Saudi Arabia on March 21.

Jamie Reigle, CEO of Formula E and Board Director of Extreme E, said: “Formula E and Extreme E stand out as sports founded with purpose. As we both race for better futures, a strategic partnership with Extreme E is a natural progression for Formula E. We are joining forces in our fight against climate change, while each continuing on our independent and complementary sporting paths.

"It’s an honour for me to be invited to join Extreme E’s Board of Directors and I’m committed to delivering the greatest impact for both businesses as we light up the world with the transformative power of electric racing.”

Alejandro Agag, CEO of Extreme E and Founder and Chairman of Formula E, said: “It has always been my intention to have Formula E and Extreme E working closely together, spreading the message of electrification, environment and equality. The two series are very different but have a shared purpose as they fight alongside one another to counteract climate change.”