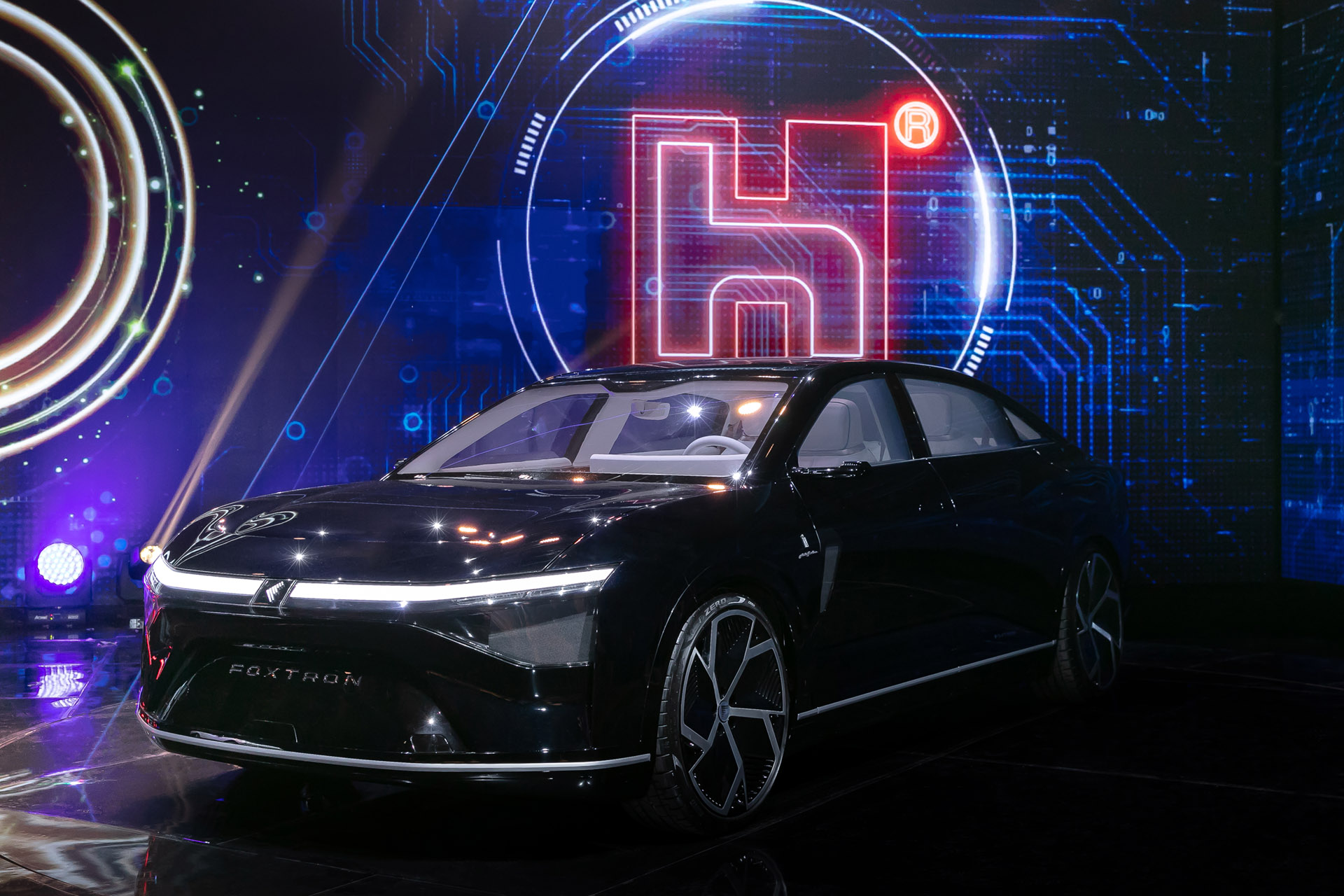 Foxconn, the maker of the Apple iPhone, has announced that it will make electric cars. The tech giant from Taiwan said that it has big plans for its range of electric vehicles (EVs) that include the Model E saloon, Model C recreation-style sports utility vehicle (SUV) and Model T electric bus. All three, which will be sold under the Foxtron brand, were revealed earlier this week at a launch in Taipei.

Foxconn said that they will use the ‘build, operate and localise’ (BOL) model for making its electric cars. This means they will invest and work with partners to produce their cars and operate the plants where they’re made for local markets.

Chairman Liu Young-way said that Foxconn are looking at making cars across the globe including Europe, India and Latin America, and will also work indirectly with German carmakers. He believes that Taiwan has a natural edge when it came to making electric cars because of its strength in software and semiconductors.

Foxconn is looking to be a big player in the electric car market and already has deals with Thailand's PTT PCL energy group and Fisker, who are a US electric car start-up.

As yet no details of the plans have been released because of disclosure restrictions but Liu Young-way said the things will happen a bit faster in Europe. In the process Foxconn have purchased the factory of Lordstown Motors Corp in Ohio, USA and a chip plant in Taiwan.

Foxconn will also work with Stellantis, one of the world’s leading automakers that’s made up of 14 motor brands including Vauxhall, Peugeot, Fiat, Citroen and Jeep, to supply in-car and connected car tech across the auto world.

The company is also looking at providing components and services to around 10 percent of the world’s electric vehicles between 2025 and 2027. It will be interesting to see if any further news of the Apple electric car comes anytime soon.