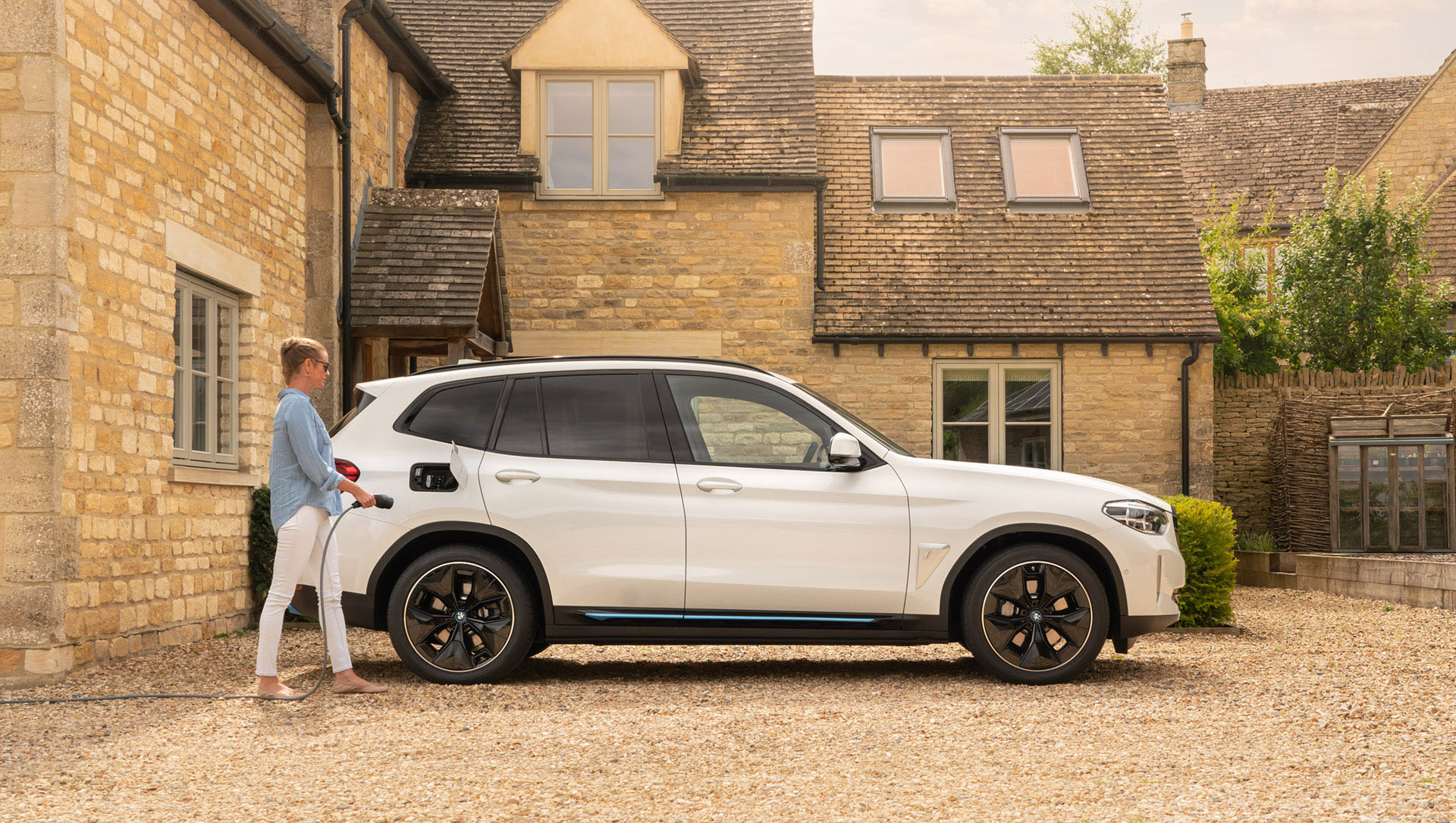 Over the last week, with all the fuel shortages and massive queues at petrol stations across the UK, fuel anxiety has replaced range anxiety.

Drivers are no longer worrying about electric vehicles (EVs) and their range but are searching them out according to Auto Trader. The British automotive classified advertising business has seen a huge surge in searches for electric cars over the last week or so.

According to Ian Plummer, Auto Trader commercial director, electric vehicles account for more than one in four of all new car adverts viewed over the last week. Year-on-year demand for volume brand electric cars has almost doubled in the last week.

Traffic on Auto Trader UK’s electric vehicle section has more than quadrupled in that time. Plummer also stated that enquires into retailers jumped by as much as 56 percent week-on-week, with one lead sent every two minutes last weekend, and now one nearly every minute in recent days.

To put these figures into a real-world perspective, they were up a massive 255 percent compared to the same week in 2020.

Ian Plummer, Auto Trader commercial director, said: “This all suggests that people aren’t simply flirting with the idea of electric but have been inspired to actively pursue a purchase. Accordingly, we expect retailers with electric stock to have done particularly well this week.

“By all accounts, new car sales figures for September are also likely to confirm another jump forwards with more than 30,000 battery electric vehicles (BEVs) likely to have been sold in September, and many more put into forward order banks.

Lots of new models are helping to spur on this change. During the past week, the top five most-viewed new cars on Auto Trader have all been electric. These include Hyundai’s IONIQ 5, which came out top, followed by Ford’s Mustang Mach-E, the Mercedes-Benz EQA, the MG 5 EV and BMW’s iX3.

The launch of these exciting models has been instrumental in shifting the consumer perception of electric cars. They have pushed the popularity of electric cars, and with the significant increase in advertising among original equipment manufacturers (OEMs), are helping to dispel the myths of about electric cars.

Hopefully, this sort of engagement and with further understanding and education of drivers, electric car interest and use will continue increase at a rapid rate.