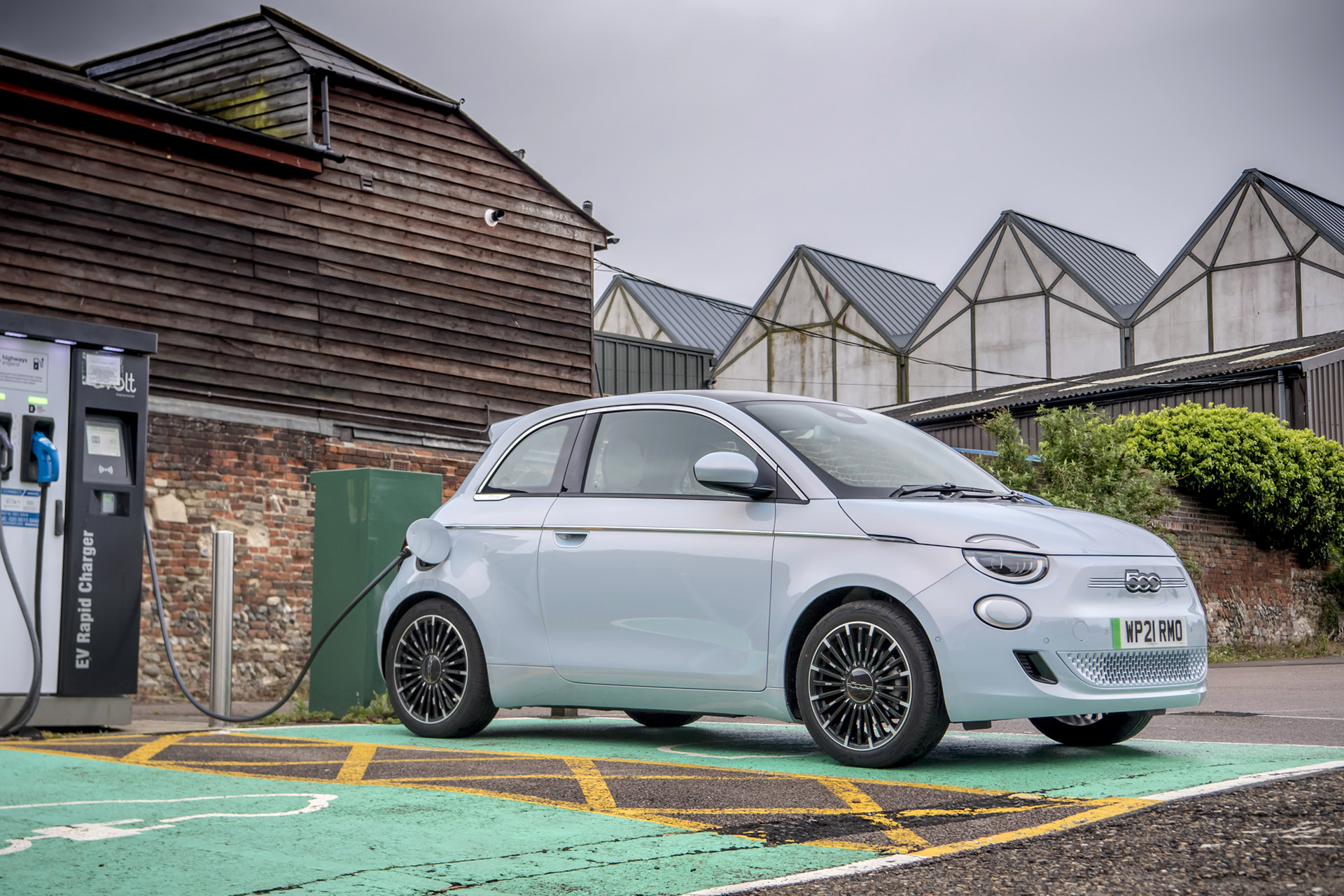 Following on from the news from AutoTrader earlier this week that electric car searches are booming, Electrifying.com has found similar increases in electric vehicle (EV) searches. The fuel shortage in the UK is inspiring drivers to make the switch to electric cars.

As drivers clamour to fill up with petrol or diesel, the UK’s growing interest in electric cars climbed further with the website seeing a 75 percent increase in searches on its website over the weekend.

Google searches for electric cars have also surged, seeing a 300 percent increase during the same period. The most popular car on its website in the last 48 hours is the new Kia EV6 according to the latest data from the electric car experts. The Kia EV6 is the latest electric car just launched by Kia and is the first Korean car to achieve product carbon footprint certification from the Carbon Trust.

As the crisis escalates and the forecourts begin to close, more Brits are seeking electric car alternatives and looking into what it’s like to own an electric vehicle (EV). Besides, being able to power your vehicle, there are many advantages to driving an electric car. More information can be found in our guide ‘Why buy a zero-emissions electric car?’.

While petrol and diesel supplies are starting to run dry in many service stations, the UK’s ever-growing electric car charging infrastructure will remain resilient. Earlier this month Shell announced at the EV Summit that it aims to install 50,000 ubitricity on-street electric vehicle (EV) charge posts across the UK by 2025.

All of this helps dispose of any charging anxiety. Not only are charge point numbers increasing on traditional forecourts, but are also expanding at supermarket locations and coffee chains, including Costa, across the country.

Ginny Buckley, founder of Electrifying, said: “The fuel shortages we are seeing this week feels like a throwback to a previous era – there is no doubt the future is electric.

“It is only natural that even staunch advocates of petrol and diesel vehicles are probably considering making the switch to an electric car. Our website is certainly seeing a significant surge in interest.

“We hope the current fuel shortages aren’t too disruptive, and we sympathise with anyone who has been inconvenienced, but we believe this increased interest in electric cars will be around long after the queues have started to die down at the filling stations.”