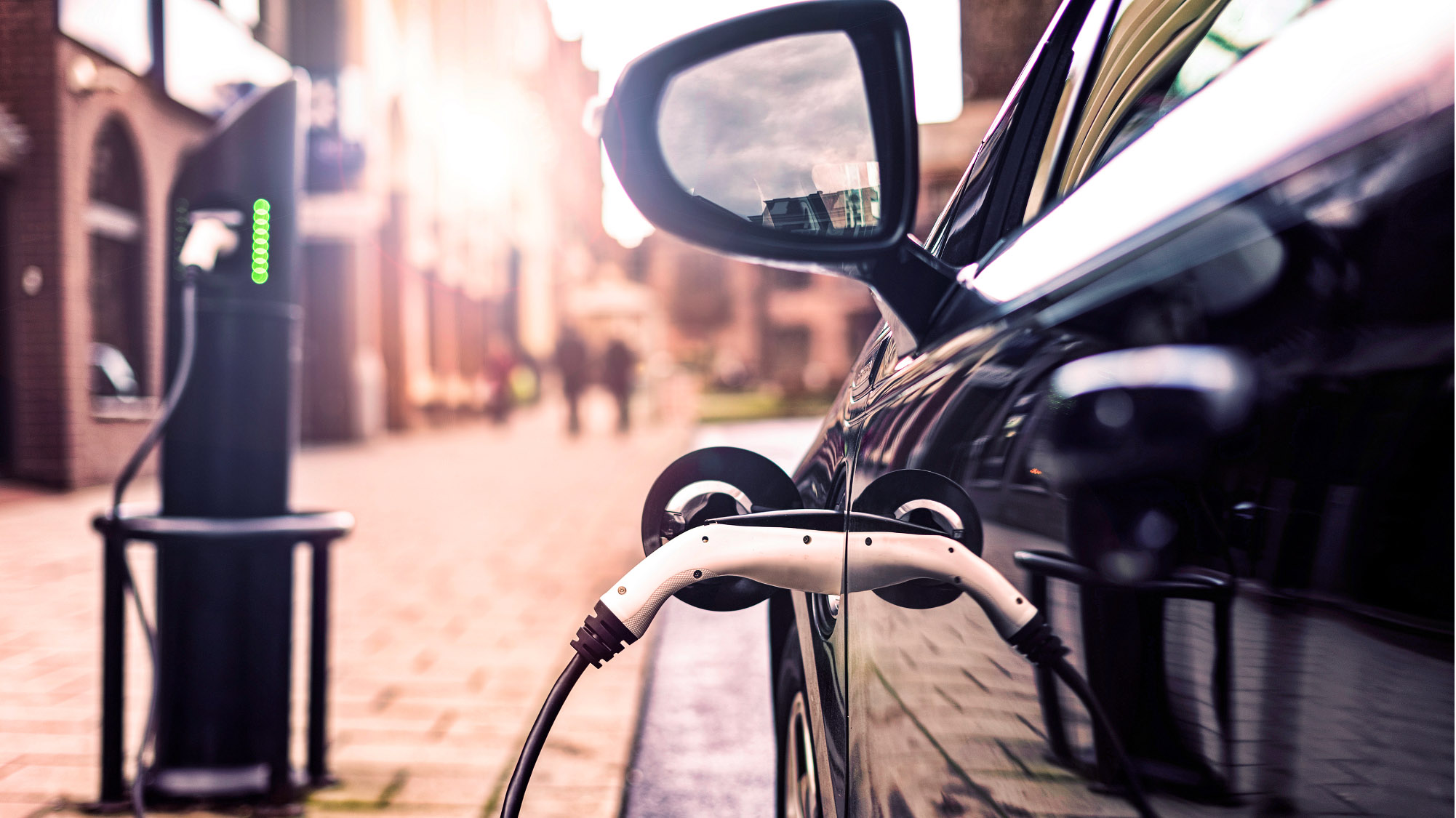 According to carwow, the UK’s leading car marketplace, they have seen a sharp increase in sales of new plug-in cars during September. An impressive 21 percent of all car sales concluded via its website and app during September were for battery electric vehicles (BEVs).

More significant still, however, is the fact that enquiries for BEVs and PHEVs via the carwow website and app during September rose by a massive 550 percent, year-on-year.

Demand has been shifting away from internal combustion-engine models, with plug-in car enquiries representing 22 percent of all new car enquiries on the carwow site last month. This compares to just six percent in September 2020. This figure rose to 31 percent during the last week of September.

The ongoing fuel crisis, where pumps in many parts of the UK have run dry, is only accelerating demand for electric cars. Electric car range anxiety has been replaced by fuel anxiety, giving drivers a good reason to search plug-in vehicles.

As a result, searches for new electric vehicles on carwow increased by 28 percent alone on 24 September compared to the previous week. They were up 43 percent on 25 September and went as high as 56 percent by 26 September.

If consumer demand continues at its current rate, carwow predicts that half of the new cars sold through its marketplace will be electric or hybrid by the end of the year.

These figures show that the transition to driving electric vehicles is speeding up at a rapid rate. Figures are expected to continue rising throughout October as the problem with petrol and diesel shortages at the pumps drags on.

In Europe, plug-in vehicles outsold diesels during August, and there has also been a huge rise in searches for used electric cars on Auto Trader in the UK.

Online retailer carwow currently has nine million registered users in the UK, and its YouTube channel has over six million subscribers. It is one of the biggest names in the UK for new car sales and has become a good indicator of trends in the new car market.

Sepi Arani, carwow commercial director, said: “The year-on-year growth of EV enquiries, configurations and sales are proof that the electric revolution is upon us. As well as being facilitated by a growth in choice, this was driven in no small part by the faster availability of EV and hybrid stock. But this is just the tip of the iceberg.

“The fuel shortage has completely changed the playing field for EV sales, creating a seismic shift in consumer demand which will be here to stay. This is great news for dealerships with robust, long-term EV strategies, a potentially faster return on investment for manufacturers and a quicker route to net zero.

“At the current run-rate, it’s increasingly likely that by the end of the year half of the vehicles we help sell on carwow will be hybrid or electric. The cars we drive and the ways we own them are changing forever.”