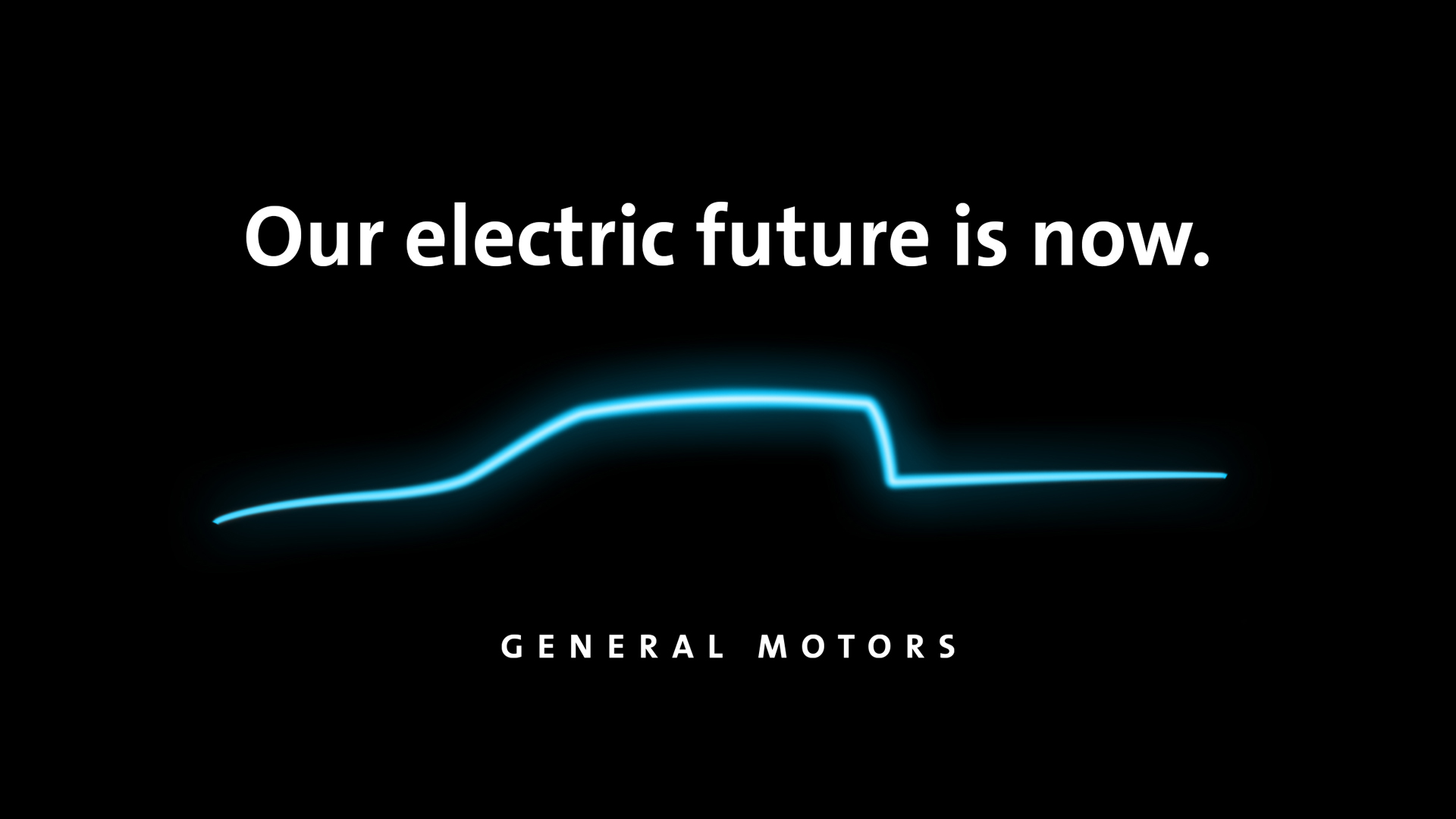 GM’s chairman and CEO Mary Barra has announced the company will offer customers 30 all-electric models globally by 2025. Forty percent of the company’s US entries will be battery electric vehicles by the middle of the decade.

Barra also announced an increase in GM’s financial commitment to electric cars and vehicles and self-drive autonomous vehicles (AVs). The company will now spend $27 billion through to 2025, which is up from the $20 billion planned before the onset of the pandemic.

More than two-thirds of the 30 electric cars and vehicles will be available in North America. Cadillac, GMC, Chevrolet and Buick will all be represented, with electric vehicles at all price points for work, adventure, performance and family use. GM is already pushing forwards with its electric car programmes and has already accelerated the development of its new electric Hummer and the Cadillac LYRQ.

GM is also pushing its Ultium battery technology that’s been developed with LG Chemical. GM say that engineering advances have increased the previously stated estimated maximum range of 400 miles (650km) up to 450 miles (725km) on a full charge.

GM’s Ultium platform is versatile and will provide the building blocks for a wide range of cars and vehicles. It will cover everything from mass market to high-performance vehicles all from a single, common cell. It will work in most markets and offer a set of interchangeable propulsion components.

GM’s second-generation Ultium chemistry is projected to deliver twice the energy density at less than half the cost of today’s chemistry. GM is already prototype testing this next-generation technology, which is expected to be available mid-decade. This is expected to bring electric cars prices closer to that of petrol and diesel models.

The US company sees the future as electric and more than half of GM’s capital spending and product development team will be devoted to electric and electric-autonomous vehicle programmes. The company is currently hiring 3,000 electrical system, software and control engineers along with developers for Java, Android, iOS and other platforms.

Mary Barra, GM’s chairman and CEO, said: “Climate change is real, and we want to be part of the solution by putting everyone in an electric vehicle. We are transitioning to an all-electric portfolio from a position of strength and we’re focused on growth.

“We can accelerate our EV plans because we are rapidly building a competitive advantage in batteries, software, vehicle integration, manufacturing and customer experience.”