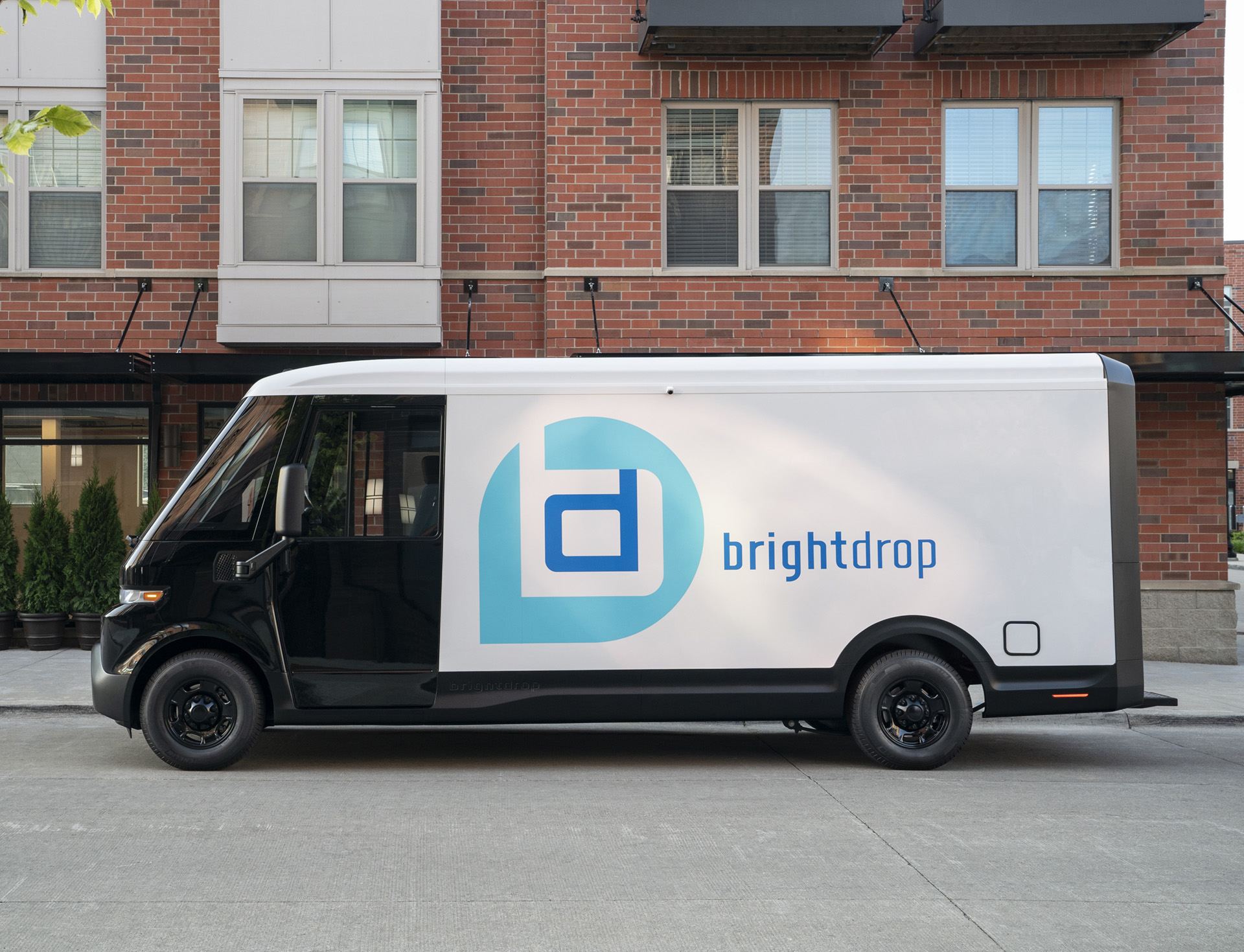 The first EV600 electric light commercial vehicles (eLCVs) will be delivered to FedEx in time for the North American holiday season.

The build completion of the EV600 electric truck is the fastest vehicle program to market in General Motors’ history. This all happened despite the global supply chain delays and shortages.

The company also unveiled a new addition to its electric vehicle line-up, the EV410, a mid-size eLCV designed for smaller, more frequent trips. GM estimates that this new zero-emissions all-electric truck will offer a range of around 250 miles (402km).

Verizon, one of the largest fleet operators in the US, is the first customer slated to integrate the EV410 into its field maintenance and service fleet.

Travis Katz, BrightDrop president and CEO, said: “Getting our first electric vehicles on the streets in record time before another peak holiday shipping season is the best gift we could receive this year, especially when we consider the supply chain headwinds the world is facing right now.

“This is a strong statement to the market of how our unique operations setup, which marries the cutting-edge innovation, agility and focus of a technology startup with the scale and manufacturing might of a major automaker, can deliver real value to both customers and the planet.”

BrightDrop’s EV600 record-setting development timeline of just 20 months was made possible by using GM’s highly flexible Ultium battery platform. This is an innovative virtual development process that was established by the GMC HUMMER electric vehicle (EV) program, and an agile approach to manufacturing development.

Katz added: “As e-commerce demand continues to increase and the effects of climate change are felt like never before across the globe, it’s imperative that we move quickly to reduce emissions.

“BrightDrop’s holistic delivery solutions are designed to help tackle these challenges head on. We’re excited to get these world-class electric vehicles on the streets in record time.”

To hit this production milestone, BrightDrop is partnering with a US partner for initial low-volume production while the conversion of GM’s CAMI Assembly Plant in Ingersoll, Canada, is completed. CAMI will serve as the large-scale production home of BrightDrop’s EV600 van starting in November 2022.