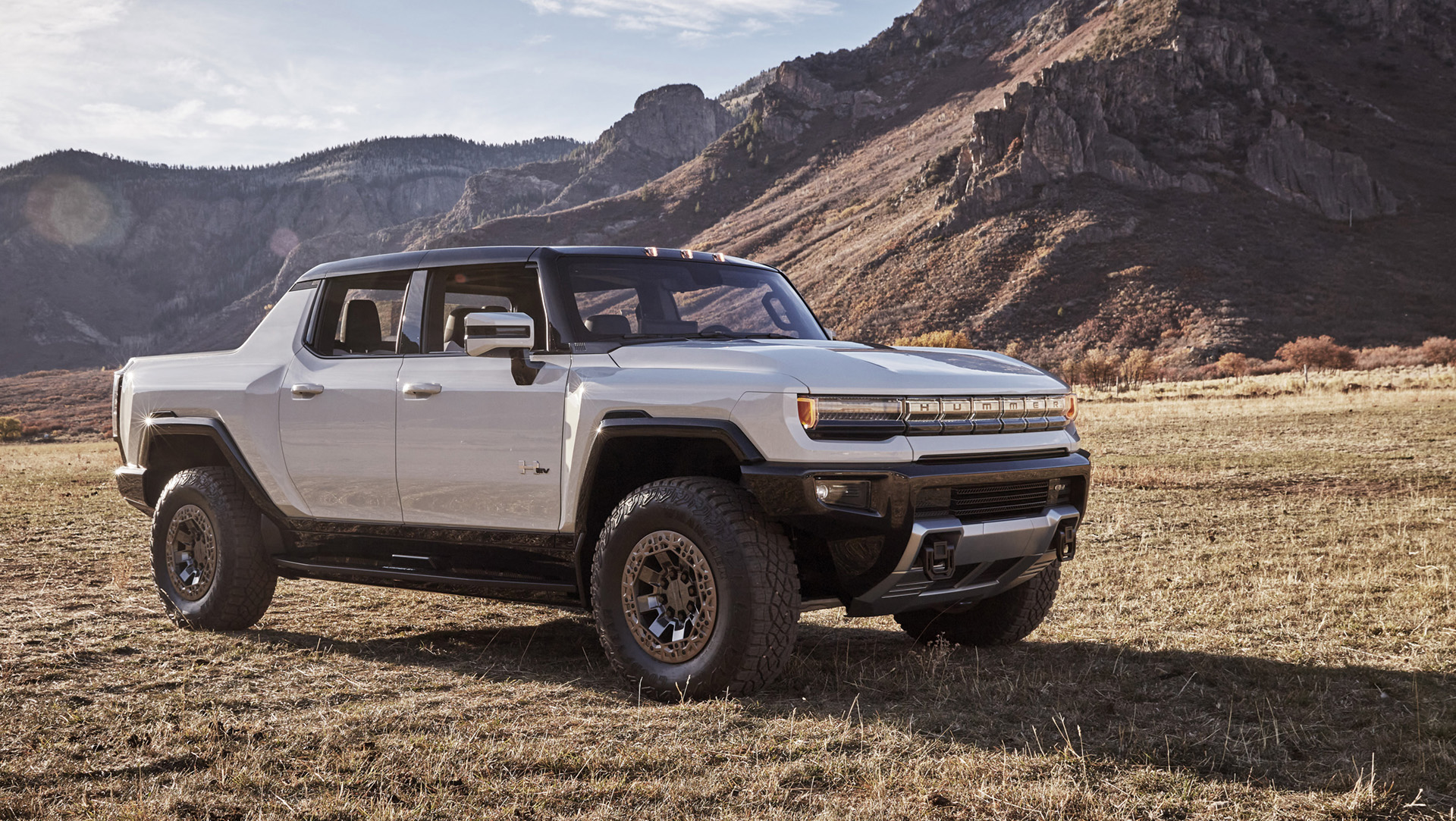 GM, along with Ford and Stellantis, announce shared aspiration to achieve 40-50% of annual electric car sales in the US by 2030

General Motors (GM) have sent a letter to shareholders explaining that they’re in the process of reinventing mobility to create a greener and safer world for all. Plus, they will grow the company and creating shareholder value in the process. They’ll be accelerating their engineering and capital investments in electric vehicles (EVs) and self-driving technology (AVs) by $8 billion to $35 billion from 2020-2025.

GM is planning a full EV portfolio that doesn’t depend on partial solutions like hybrids and “electrified” combustion-engine vehicles. Instead, they’ve focused their investment on achieving the end solution of zero emissions more quickly. This would appear the obvious solution to help speed up the adoption of electric cars but many carmakers haven’t made such an impressive commitment.

The American carmaker’s strategy is underpinned by its electric Ultium platform. GM will be launching its Hummer electric pick-up this autumn along with the BrightDrop EV600 electric commercial vehicle.

These will be followed in early 2022 by the all-electric Cadillac LYRIQ SUV. GM also confirmed that both Chevrolet and GMC will offer battery-electric full-size pick-ups based on their Ultium electric platform.

These are just some of the more than 30 zero-emission electric models GM will be launching in North America and China by 2025. The investments announced make it clear that their EV goals, which include selling more than one million EVs globally by 2025, and earning EV market leadership in North America, are just the start.

The extra $8 billion in investment means GM will be able to convince customers that driving electric is better for the planet. Plus, they are cheaper to run, and fun and easy to drive.

GM also announced that some companies, including Honda and Wabtec, will also deploying the Ultium battery technology. This is a powerful validation of their technology and expands the reach of their vision.

As part of this commitment to electric cars General Motors, along with Ford and Stellantis, who own 14 motor brands including Vauxhall, Peugeot, Fiat, Citroen and Jeep, announced their shared aspiration to achieve 40-50 percent of annual sales of EVs in the US by 2030. They say this will move the nation closer to a zero-emissions future consistent with the Paris climate goals.

This represents a dramatic shift from the US car market presently. GM say this can only be achieved with a full suite of electrification policies committed to by the Administration in the Build Back Better Plan. They also just announced a target of 50 percent of vehicles to be electric by 2030.

These policies need to include purchase incentives, a comprehensive charging network of sufficient density to support the millions of vehicles these targets represent and investments in R&D. Plus, incentives to expand the electric vehicle manufacturing and supply chains in the United States.

It’s good to see these three big players working hard towards cleaner zero-emissions driving in a country that is so petrol reliant. Their approach combined with the progressive attitude of the Biden Administration, Congress and state and local governments to enact policies, should enable many of these ambitious objectives to happen.