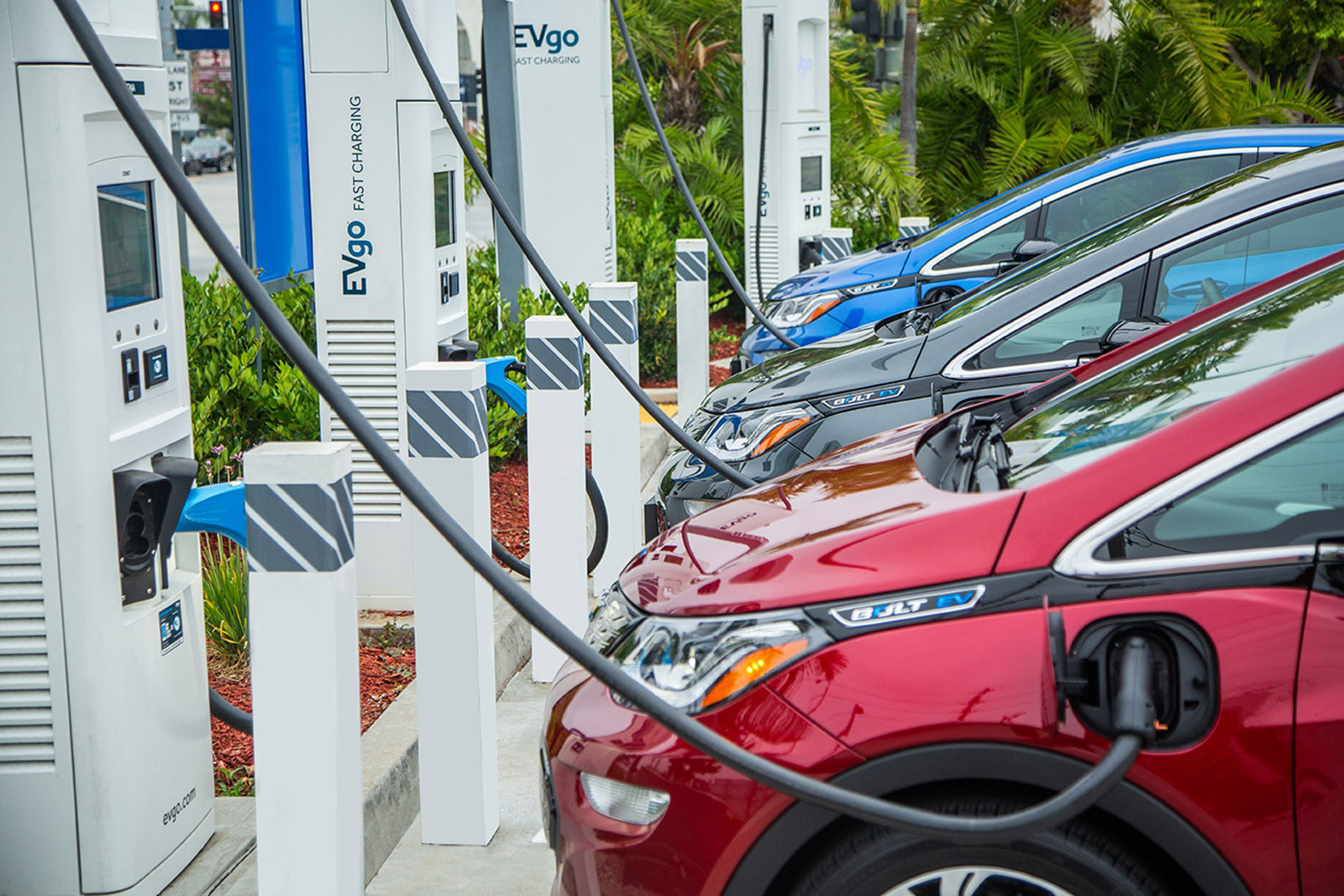 This all-new facility builds on more than $5 billion already invested in batteries in the US and GM’s huge push towards an electric future. The company plans to offer 30 electric vehicles globally by 2025, with the Hummer electric vehicle and BrightDrop electric truck leading the way.

The Wallace Center will be located on the campus of GM's Global Technical Center in Warren, Michigan. The facility will play a pivotal role in advancing GM’s vision of an all-electric future and help pave the way to widespread adoption of electric cars.

It will build on more than a decade of advanced battery development at GM research and development. GM will also use the facility to integrate the work of GM-affiliated battery innovators, helping the company to reach its stated goal of at least 60 percent lower battery costs with the next generation of Ultium.

This is a huge cost saving for the most expensive component that makes up an electric car. A 60 percent here will radically reduce the final price and make electric vehicles more accessible than ever.

The Wallace Center is currently under construction and is expected to be completed by mid-2022. Designed for expansion, the facility is projected to grow up to at least three times its initial footprint, with room for additional investments, as demand for electric vehicles increases. The facility is expected to build its first prototype batteries by the fourth quarter of 2022.

“The addition of the Wallace Center is a massive expansion of our battery development operations and will be a key part of our plan to build cells that will be the basis of more affordable EVs with longer range in the future.”

The Wallace Center will allow GM to accelerate new technologies like lithium-metal, silicon and solid-state batteries. Production methods for this can quickly be deployed at battery cell manufacturing plants, including GM's joint ventures with LG Energy Solution in Lordstown, Ohio, and Spring Hill, Tennessee, and other undisclosed locations in the US.