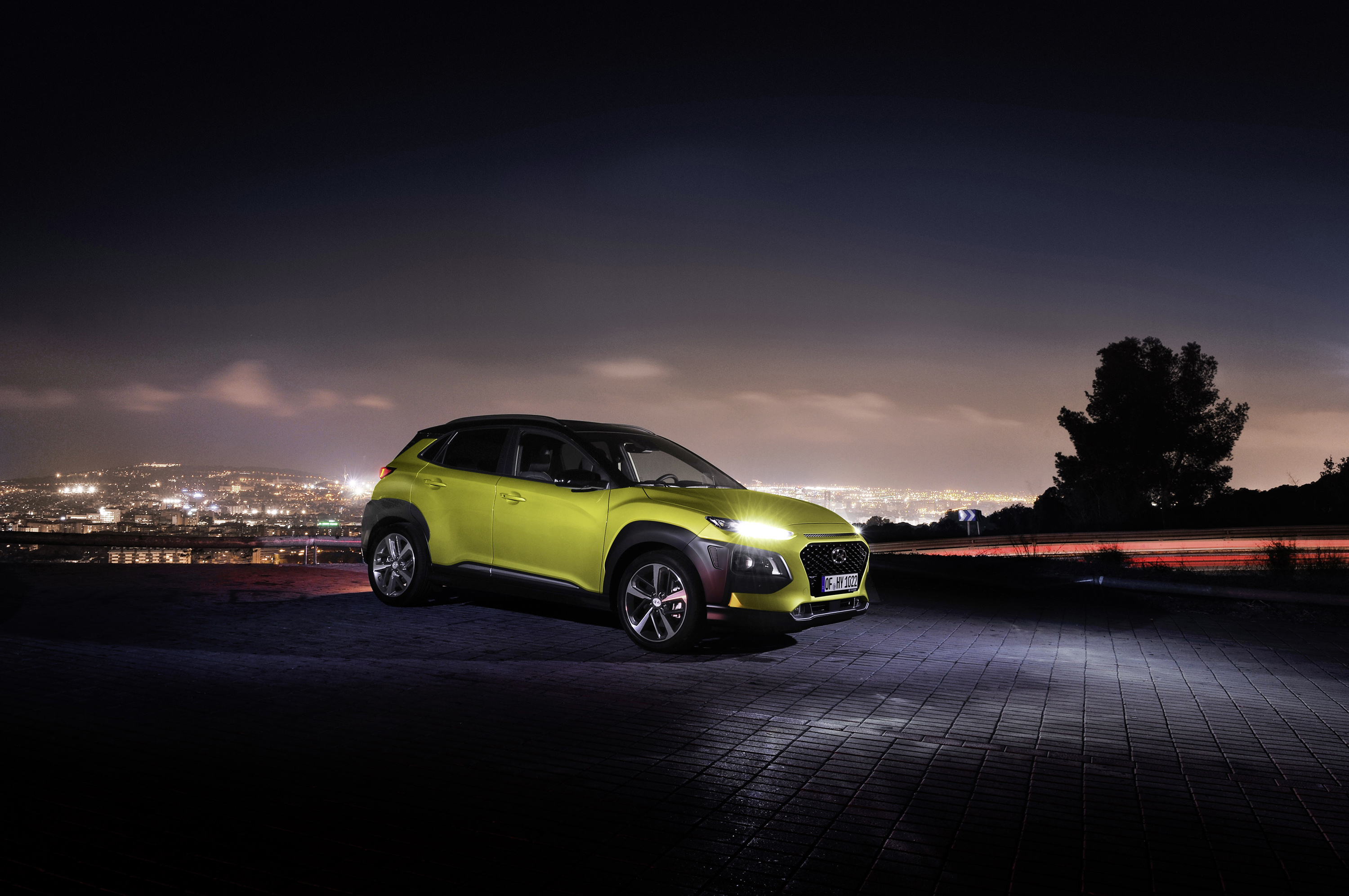 The government has just announced that the grant scheme for electric cars, vans and trucks has been updated to target less expensive models. It will reflect a greater range of affordable vehicles available, allowing the scheme’s funding to go further and help more people make the switch to an electric vehicle.

From today (18 March 2021), the government will provide grants of up to £2,500 for electric vehicles on cars priced under £35,000. This will mean the funding will last longer and be available to more drivers. Grants will no longer be available for higher-priced vehicles, typically bought by drivers who can afford to switch without a subsidy from taxpayers.

The number of electric car models priced under £35,000 has increased by almost 50 percent since 2019. Now, more than half the models currently on the market will still be eligible for the grant. These include spacious family cars, such as the Hyundai Kona 39kWh and the MG ZS EV.

Government measures to encourage people to switch to electric vehicles are also working, with nearly 11 percent of new cars sold in 2020 having a plug. This was up from just over three percent in 2019, and battery-electric car sales almost tripled over that same period.

Rachel Maclean, transport minister, said: “We want as many people as possible to be able to make the switch to electric vehicles as we look to reduce our carbon emissions, strive towards our net-zero ambitions and level up right across the UK.

“The increasing choice of new vehicles, growing demand from customers and rapidly rising number of chargepoints mean that, while the level of funding remains as high as ever, given soaring demand, we are refocusing our vehicle grants on the more affordable zero emission vehicles – where most consumers will be looking and where taxpayers’ money will make more of a difference.”

The plug-in vehicle grant scheme was renewed last year, with £582 million of funding intended to last until 2022 to 2023. Generous tax incentives, including favourable company car tax rates, which can save drivers over £2,000 a year, will remain in place.

It's great that government is offering a grant but cutting the previous one by nearly a third isn’t going to help the uptake of electric cars and vehicles. This will probably hinder electric car uptake, which has been massive over the last year, compared to our European counterparts that are actively encouraging zero-emissions driving

Gerry Keaney, BVRLA chief executive, said: “Given the surge in battery electric vehicle adoption, it makes sense for the government to reconsider where and how it uses grants and incentives, but today’s move is poorly timed and will slow down the transition to zero emission motoring. Confidence in electric vehicles and their running costs is fragile, so slashing the grants and eligibility criteria will put a brake on the fantastic market momentum we have seen in recent months.

"This will come as a particular blow for the commercial vehicle sector, where BVRLA members have been working so hard to drive uptake of electric vans and trucks. Coming just months before the COP 26 summit and as other countries are increasing their zero emission subsidies, this move could also have a big impact on the supply of electric vehicles coming into the UK.”

Mike Hawes, SMMT chief executive, said, "The decision to slash the Plug-in Car Grant and Van & Truck Grant is the wrong move at the wrong time. New battery electric technology is more expensive than conventional engines and incentives are essential in making these vehicles affordable to the customer.

Cutting the grant and eligibility moves the UK even further behind other markets, markets which are increasing their support, making it yet more difficult for the UK to get sufficient supply. This sends the wrong message to the consumer, especially private customers, and to an industry challenged to meet the Government’s ambition to be a world leader in the transition to zero emission mobility.”