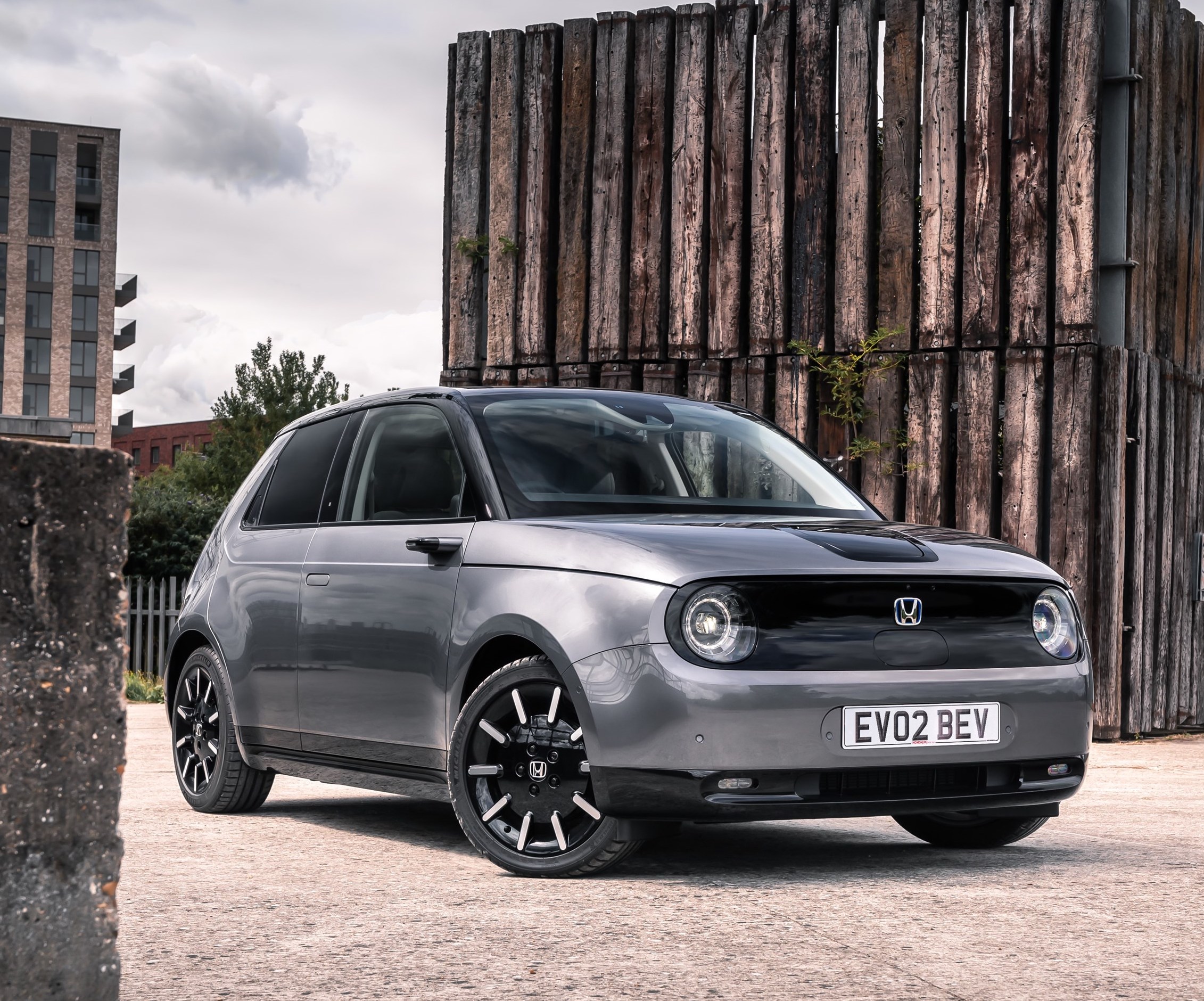 The UK Car of the Year Awards (UKCOTY) are an independent set of awards, which are designed to highlight and advise the buying public on the cars that excel on the UK’s unique road network. The awards are judged by 29 of the UK’s leading names in automotive journalism, with all test and analysis conducted on British roads.

The Honda e’s unique blend of style and substance were regularly drawn upon by the judges. They were also impressed that it’s refreshingly simple to navigate, with just two trim levels available. Both are generously equipped, with a range of advanced safety and assistance systems putting occupant safety first.

The Advance model also adds several convenient technologies to make urban commuting easier and less stressful. These include a class-first use of digital external and interior mirrors to ensure optimum clarity and visibility in all conditions.

This news comes just days after the Honda e took top honours at the Women's World Car of the Year (WWCOTY). Similarly, it has gone through to overall Best Car of the Year here too, with the result also being revealed on March 8.

Nargess Banks, UKCOTY judge, said: “It epitomises the spirit of electric urban transport. This car with its cute, anime looks takes Honda in the right direction.”

Rebecca Adamson, head of Automobiles at Honda UK, said: “This is another fantastic win for our urban electric vehicle, the Honda e. The car has already won many accolades in the UK and across Europe, and it is great to see that momentum continuing in the New Year with the UKCOTY class win and overall shortlisting”.