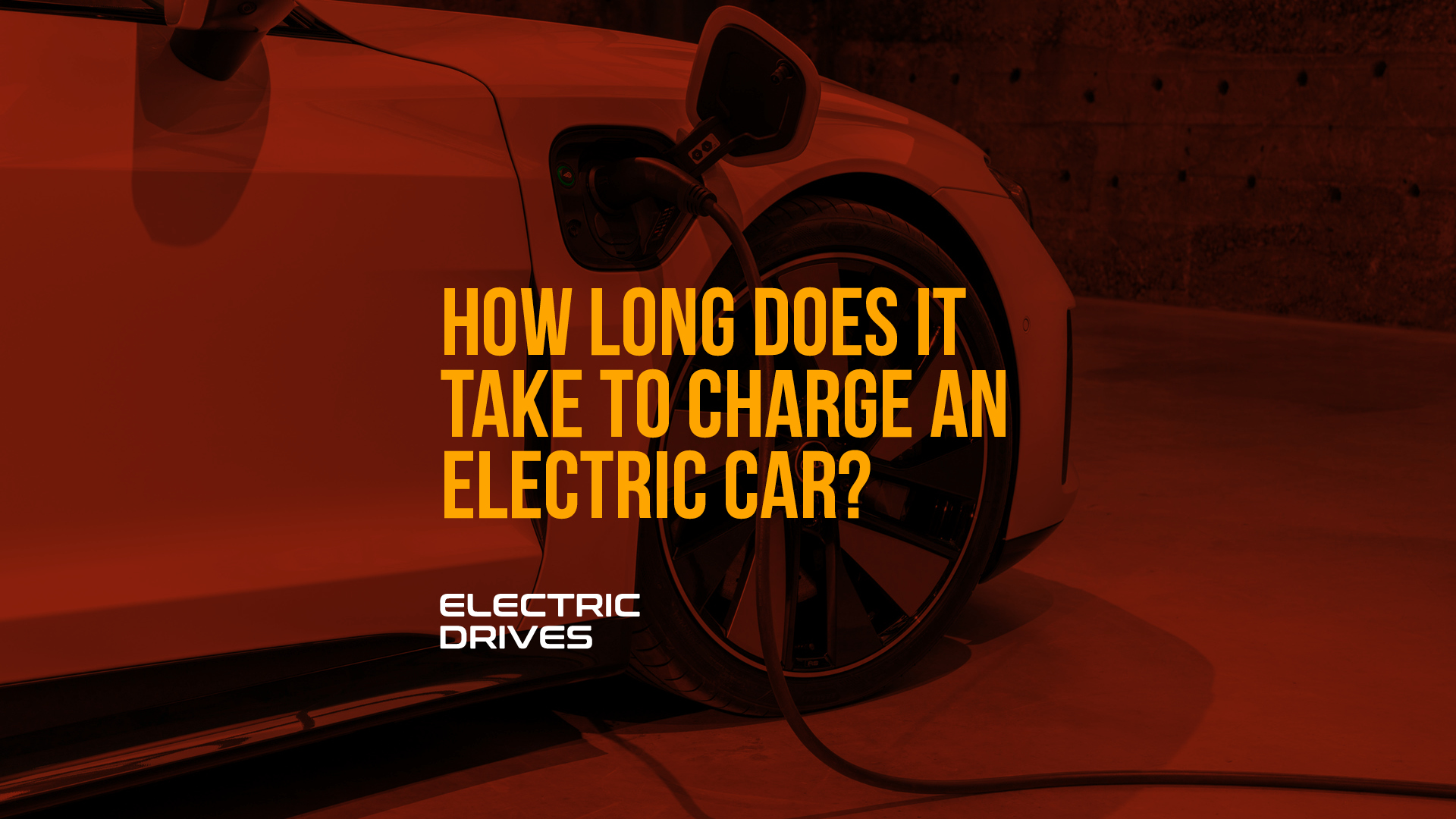 How long does it take to charge an electric car?

Charging an electric vehicle (EV) is a simple job and the time this takes depends on the battery size of the vehicle and the speed of the charging point being used. There are a few charging myths out there that are often spouted, wrongly, about it taking a long time to charge an electric car.

There’s a simple formula for this which is the battery power (kWh) divided by the charge point speed (kW) equaling the charging time in hours and minutes.

For example, if an electric car features a 40kWh battery and is being charged at a charge point with a speed of 11kW it would take four hours and 21 minutes to charge it fully. In reality, most drivers won’t drive their cars until the battery is completely empty so this would be the maximum time.

Also, many electric car drivers will top-up for short periods too, usually when on the road, which once again reduces charge time. Plus, many of the modern charge stations found on the road now have fast chargers that can charge a car up in the time it takes to drink a coffee.

It’s worth remembering the bigger the battery, the more energy (charge) that’s required. A larger battery will always take longer than a smaller one, so this should always be taken into consideration when travelling.

Electric car drivers will encounter a variety of charge points that offer different charge speeds. For example, home chargers are much slower at around 3.5kW and for our 40kWh battery this would take 12 hours and 21 minutes. The advantage here is that you can charge at home overnight using the cheapest electricity tariffs.

This shows both the simplicity and value of charging overnight at home and the convenience of faster charging when out on the road. It also dispels any myths that you have to sit for hours on end at a service station if you have an electric car. It’s simply not true.

There are also lots of new electric car-specific stations popping including GRIDSERVE’s new Electric Highway in Rugby and the Electric Forecourt in Braintree, Essex. Plus, there’s the new Energy Superhub in Oxford opening later this year which will feature 38 fast and ultra-rapid chargers that will deliver 100 percent renewable energy. This will make it Europe’s most powerful public electric vehicle (EV) charging superhub.