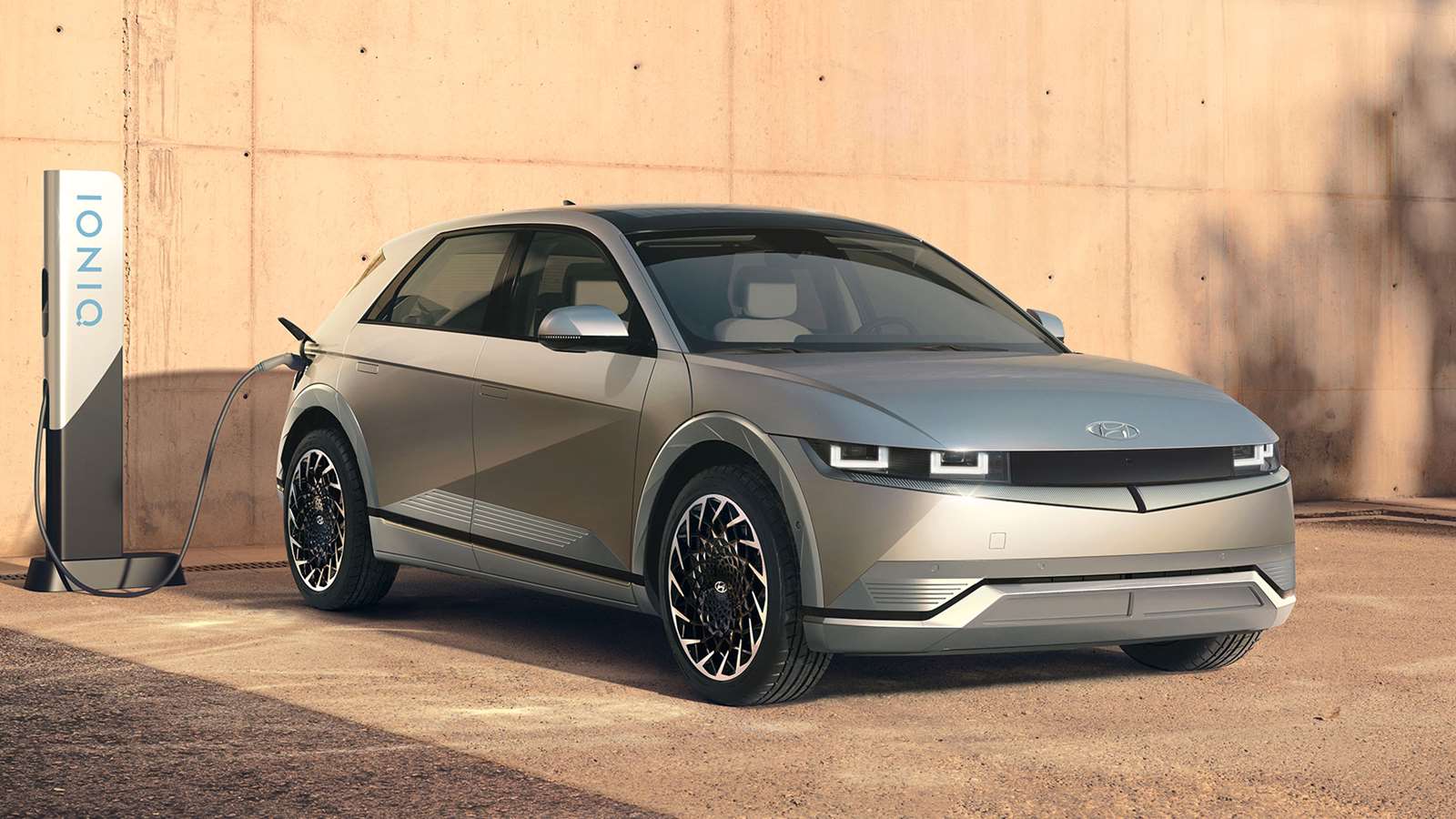 With the current fuel shortage crisis in the UK, the need to transition to electric vehicles (EVs) has been highlighted again

Range anxiety is often touted as an issue by those that don’t understand electric vehicles (EV). The events of the last week in the UK show we are entering the age of fuel anxiety. As a consequence, the online car sales website Auto Trader has seen a massive surge in consumer engagement for electric cars.

The number of advert views for new and used electric models increase a record 28 percent and 61 percent respectively compared to the previous weekend. It also saw a huge uplift in the number of people sending enquiries to retailers, with one enquiry sent every two minutes.

This suggests that people aren’t simply flirting with the idea of electric vehicles but have been encouraged to actively pursue a purchase. Accordingly, it’s expected retailers with electric cars in stock will do particularly well this week. Plus, it’s a good time to explain and help dispel the myths around electric vehicle ownership.

Ian Plummer, Auto Trader commercial director, said: “This weekend four out of five of the top-performing new cars on Auto Trader were electric, with the Hyundai IONIQ 5 coming out top, followed by the Ford Mustang Mach-E.

“The launch of these aspirational models have been key to shifting the consumer perception of electric. This has been accelerated further by the significant increase in advertising among manufacturers, which is helping to drive awareness and dispel lingering myths.

“Concern about petrol availability won’t end when the pumps start up again, and so this increased interest represents a unique opportunity to inform, to excite and to incentivise car owners to make the switch. If the Government is serious about reaching its 2030 targets, then it is one it can ill afford to miss.”