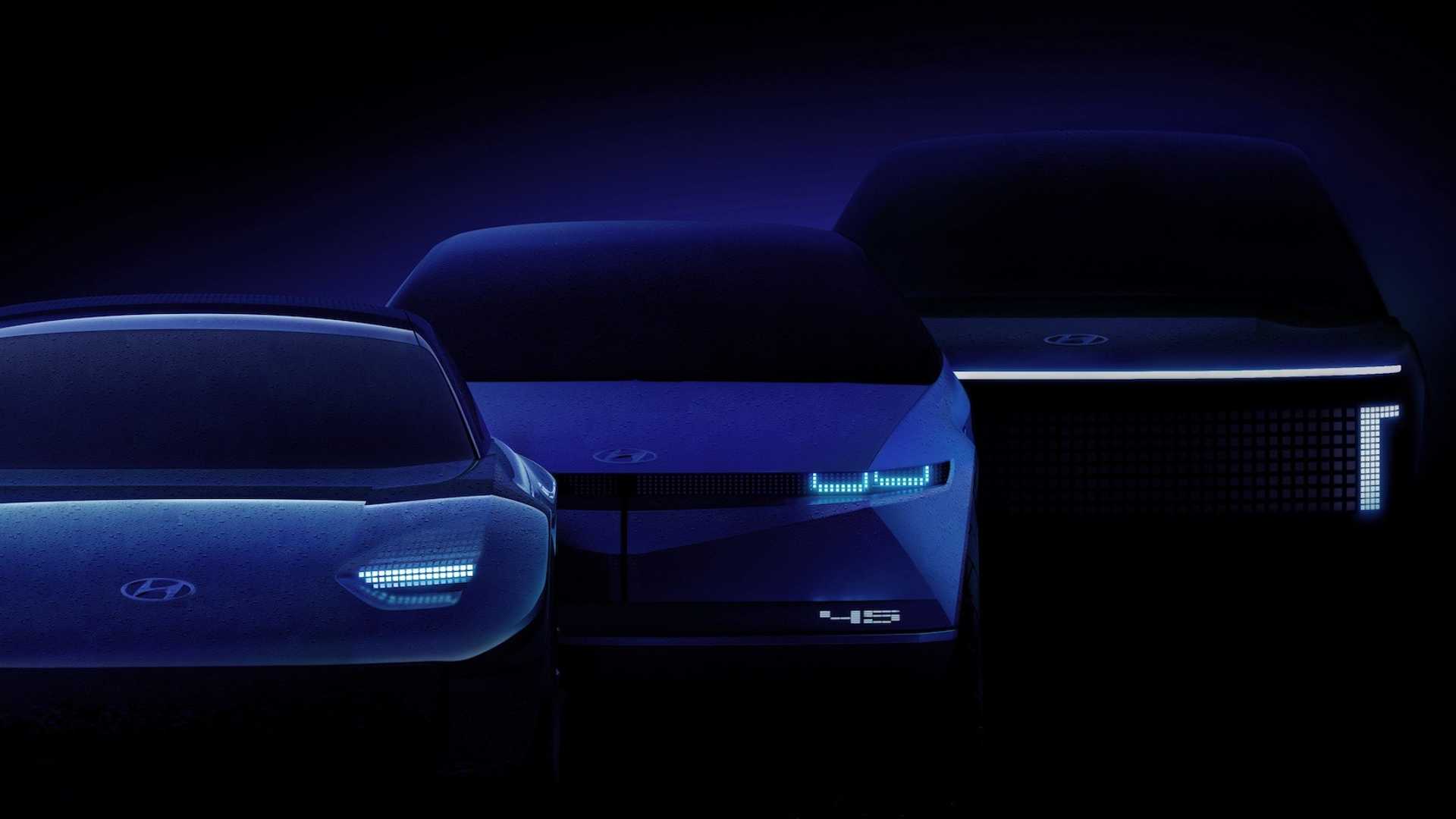 Hyundai recently announced they will offer 10 electric cars in the US by 2022. This will include both battery and plug-in hybrid models. This comes soon after Hyundai announced that they will be starting its electric sub-brand Ioniq. With Ioniq, Hyundai will bring three new all-electric cars to market over the coming four years.

Hyundai’s Ioniq 5, which launches in 2021, will be a midsize electric sports utility vehicle (SUV) based on their EV-45 concept car unveiled at the 2019 Frankfurt International Motor Show. In 2022 the Ioniq 6 saloon based on the company’s sleek aerodynamic concept EV Prophecy launched in March will be released.

The popularity of the Kona Electric has led to the South Korean car manufacturer upping availability to meet the increased demand over the last year. With models from both Hyundai and Ioniq a total of 10 electric cars will be available in the US by 2022. This makes it a positive time for Hyundai, electric cars and a greener planet.