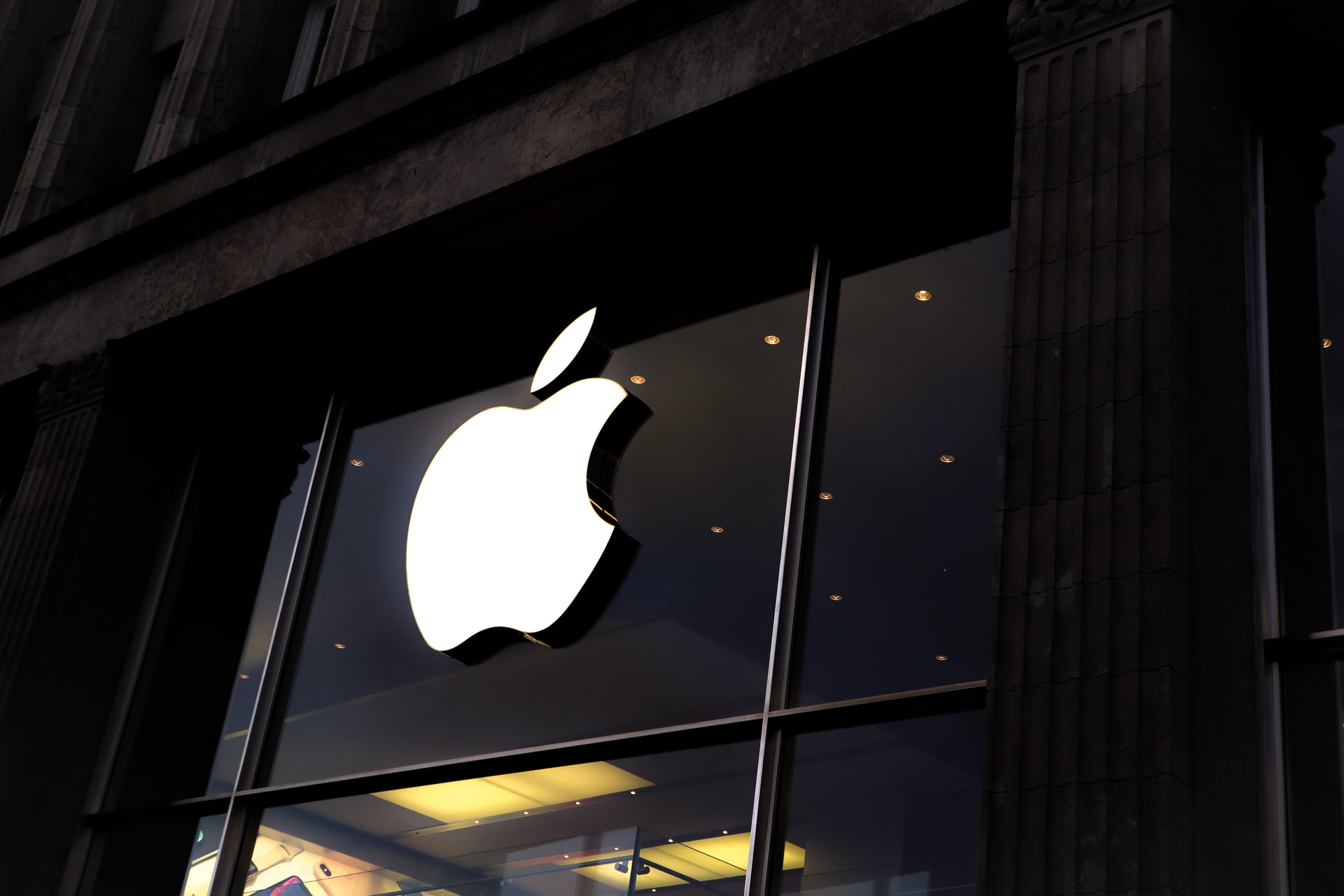 Confusion was sparked when Hyundai said it was in talks with Apple regarding a possible electric car collaboration. Just hours later the Korean carmaker backtracked said it was talking to several different potential partners but didn’t name Apple.

As a consequence, there was added interest in the car brand and share prices rose by around 20 percent. This added around £5.8 billion ($8 billion/€6.5 billion) to the automaker's market value.

After Hyundai initially announced the partnership with the tech giant it changed its statement twice within just a few hours. In the final statement Apple wasn’t mentioned at all, and said that the Hyundai was simply looking into potential partners for the development of its autonomous electric cars.

Apple are known for trying to keep its projects a secret and have not commented on the potential partnership with Hyundai. It has been rumoured by those with knowledge of the situation that Apple will take at least five more years to develop and launch an autonomous electric vehicle. Last month we reported on rumours that the iPhone maker was looking into self-driving technology.

In its final statement, Hyundai said: “We have been receiving requests for potential cooperation from various companies regarding development of autonomous electric vehicles. No decisions have been made as discussions are in an early stage.”