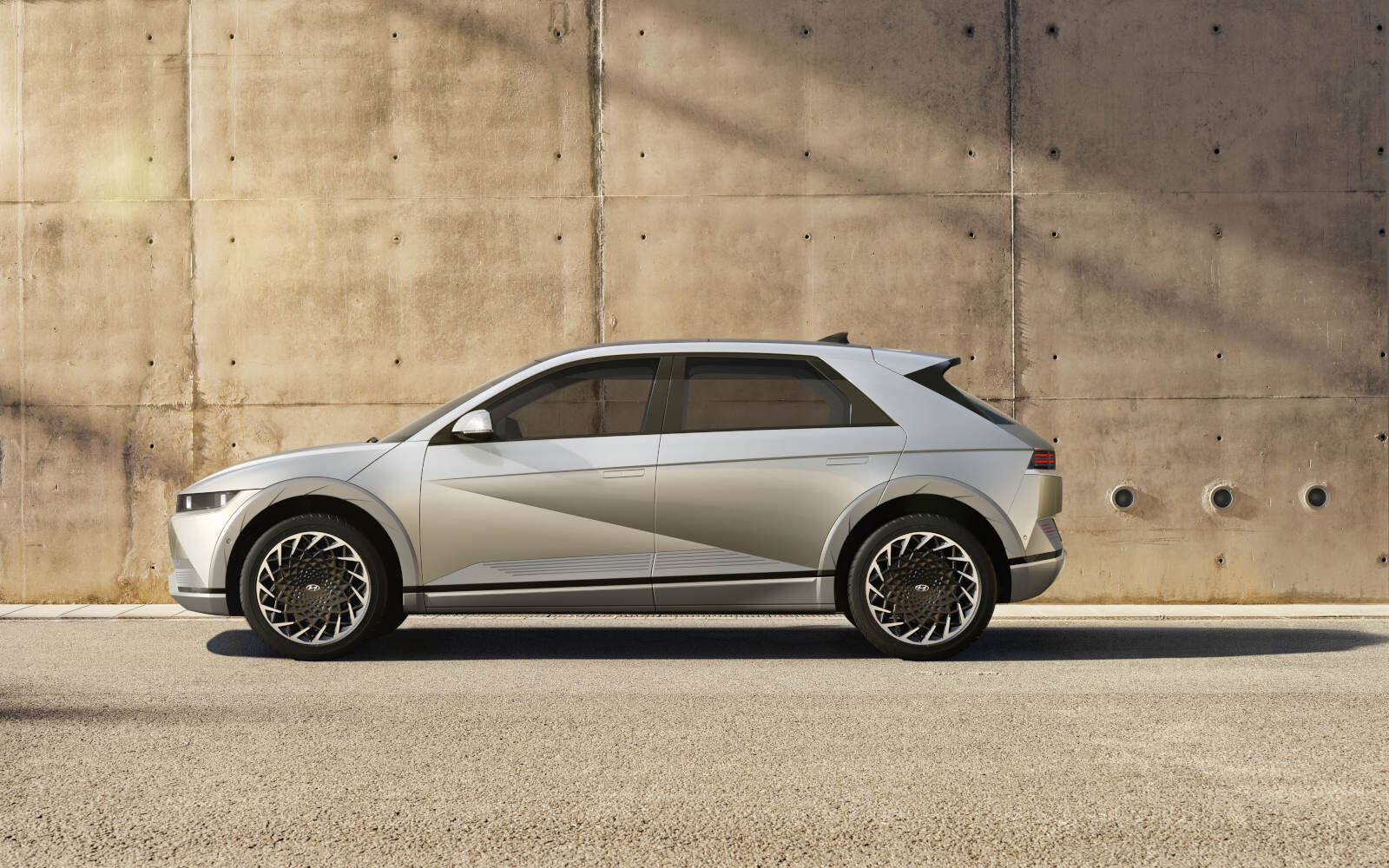 Five of the seven shortlisted cars are electric vehicles (EVs)

The Hyundai IONIQ 5 electric vehicle (EV), which impressed us when we tested it, has been shortlisted for the prestigious European Car of the Year (COTY) 2022. Hyundai Motor’s fully electric midsize crossover utility vehicle (CUV) is one of seven nominees in the running to win the award.

The IONIQ 5 was selected among 39 models nominated for the COTY 2022 and will compete against six other vehicles to win overall. This nomination caps a successful year for the first model of Hyundai’s new IONIQ line-up brand. IONIQ 5 was recently named 2022 German Car of the Year, just half a year after its launch.

There are also several other electric cars in the final shortlist of seven including Ford’s Mustang Mach-E, Kia’s EV6, Renault’s Mégane E-Tech and Škoda’s Enyaq iV.

This shows the importance of electric vehicles when it comes to prestigious awards, especially when only two combustion engine models made the shortlist. A final voting round will take place at the end of February, and the winning car will be announced on Monday, 28 February in Geneva.

Michael Cole, Hyundai Motor Europe president and CEO, said: “This latest award nomination, for such an internationally recognised body as COTY, further underlines that IONIQ 5 is an exceptional and innovative battery electric vehicle that stands out in a competitive field.

“IONIQ 5 is spearheading Hyundai’s electrification strategy and furthering our vision of zero-emission mobility to give customers even more choice.”