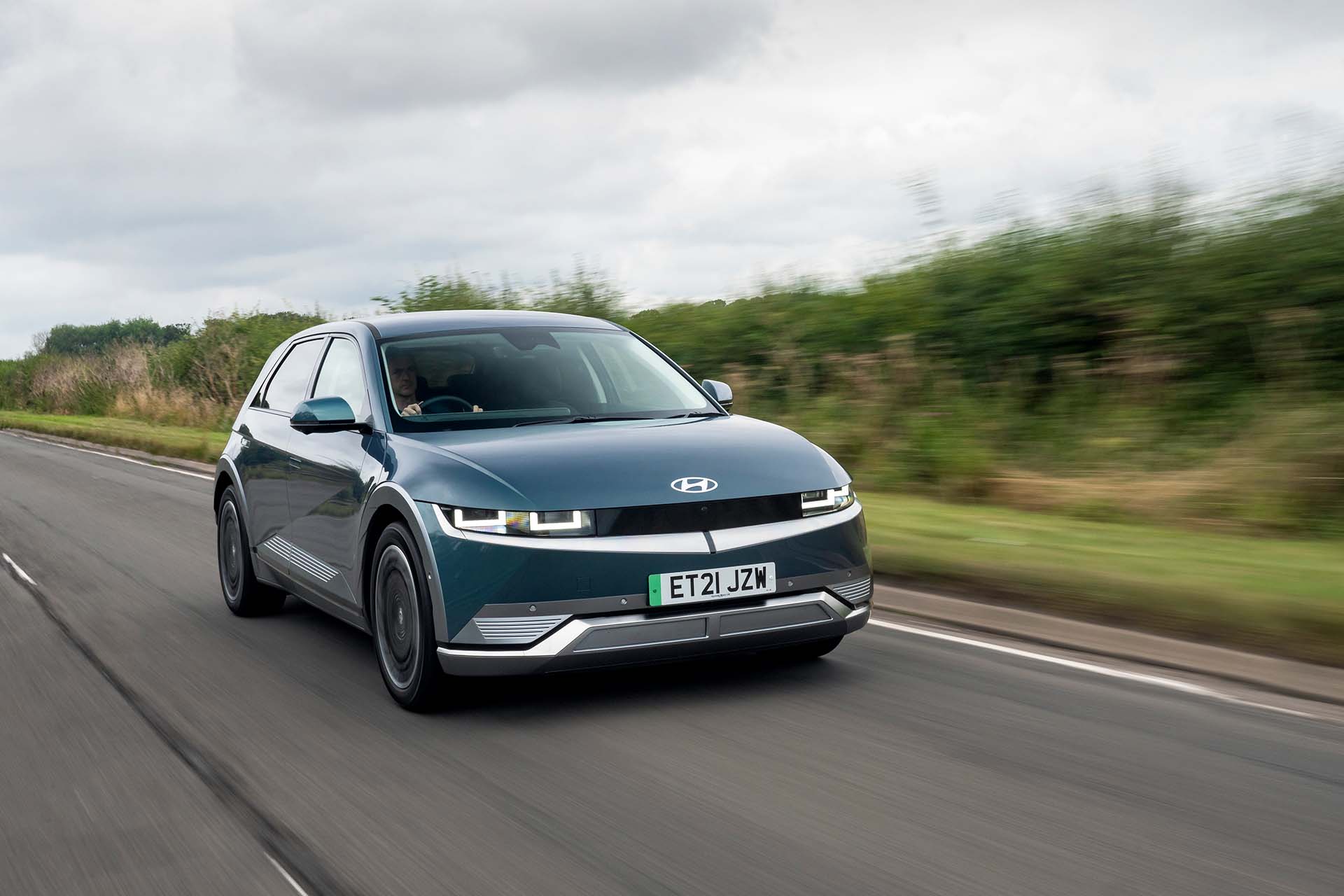 Hyundai Motor UK is leading two industry rankings as consumers tune into decarbonising road transport and look for the most desirable electrified mobility solutions on sale.

The IONIQ 5 has been at the forefront of consumer shortlists for electric vehicles (EVs) since going on sale earlier this year. With the recent fuel shortages, Auto Trader has seen a surge in electric vehicle ad views, with IONIQ 5 topping the list.

As a go-to destination for car buyers, Auto Trader reported new and used electric model ad views increased a record 28 percent and 61 percent respectively versus the previous weekend of the fuel crisis. The site also saw an increase in the number of people sending enquiries to retailers.

Ian Plummer, Auto Trader commercial director, said: “Four out of five of the top performing new cars on Auto Trader were electric, with the Hyundai IONIQ 5 coming out on top.

“The launch of cool and aspirational models has been key to shifting the consumer perception of electric. This has been accelerated further by the significant increase in advertising among manufacturers, which is helping to drive awareness and dispel lingering myths.”

For the first time, an electric model has topped the ranking with Hyundai IONIQ Electric the most in-demand used car across both its physical and online auction channels during October. This reinforces how zero and low emission used cars are growing in popularity as consumers become ever more aware of environmental impact.

Martin Potter, Aston Barclay’s managing director, said: “Our latest index highlights the increased desire for electric and hybrids as used cars. More consumers are considering owning EVs for the first time which is increasing the demand in the wholesale market.

“With the extended lead times currently facing the industry, consumers are maintaining their focus on the premium used car market. Dealers continue to compete for the same stock to satisfy consumer demand which is fuelling price rises.”

Aston Barclay’s index takes into consideration three key metrics including web views prior to sale, number of physical and online bids per sale, and the sale price achieved as a percentage of car auction price (CAP) average.

Results from both Auto Trader searches and Ashton Barclay’s ranking shows the buying public are changing their attitudes towards electric cars. The recent fuel crisis in the UK has probably been a huge driver in recent weeks, but the transition has been gathering momentum with record sales over the last two years, despite the global pandemic.

Ashley Andrew, Hyundai Motor UK managing director, said: “To see such heightened consumer interest and demand for our no-compromise approach with our EV line-up is great to see.

“IONIQ 5 cements Hyundai as pioneers in the electrified mobility space and as we journey towards decarbonising road transport we look to take consumers with us on the road ahead to a cleaner world.”