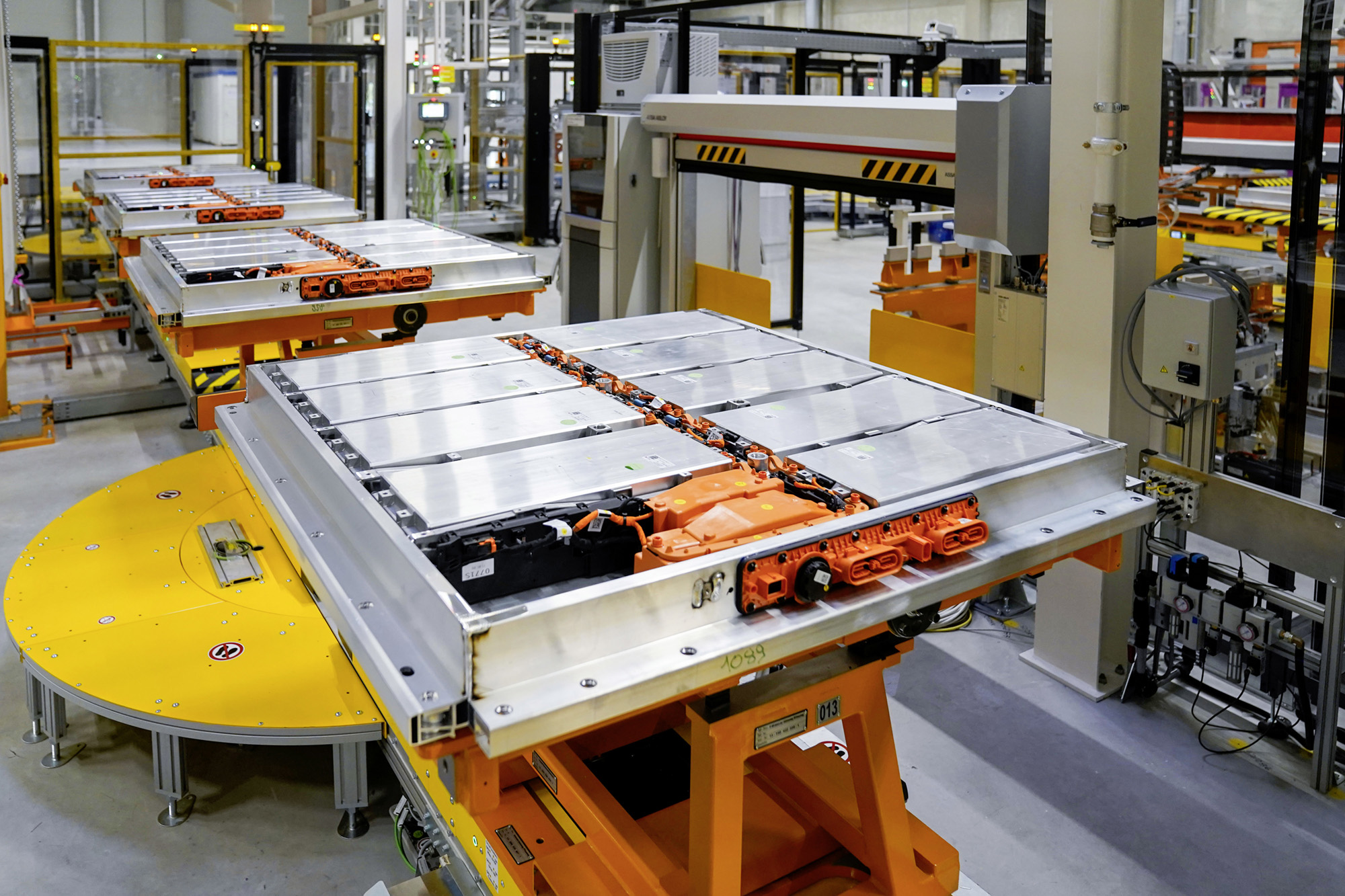 Hyundai Motor Group and LG Energy Solution have signed a Memorandum of Understanding (MoU) with the Indonesian Government to manufacture batteries for electric vehicles (EVs). This joint venture will strengthen a strategic partnership that started more than 10 years ago.

The two companies will invest a total of $1.1 billion into the venture with each having a 50 percent stake. Plus, the Indonesian government has agreed to offer various incentives and rewards to support the plant.

The new plant, which will be located in Karawang, is set to be built on a 330,000-square-meter plot. It will produce around 10GWh of lithium-ion battery cells per year, which would be enough for around 1.5 million cars.

The new facility is scheduled to be constructed at the end of this year. Mass production of batteries is expected in the first half of 2024, with full capacity being reached by 2025.

Hyundai Motor Group will use the batteries built here for its models built on its Electric-Global Modular Platform (E-GMP). This will include Kia that Hyundai has a stake in. LG Energy Solution produces batteries for various electric car producers around the world including General Motors and Tesla.