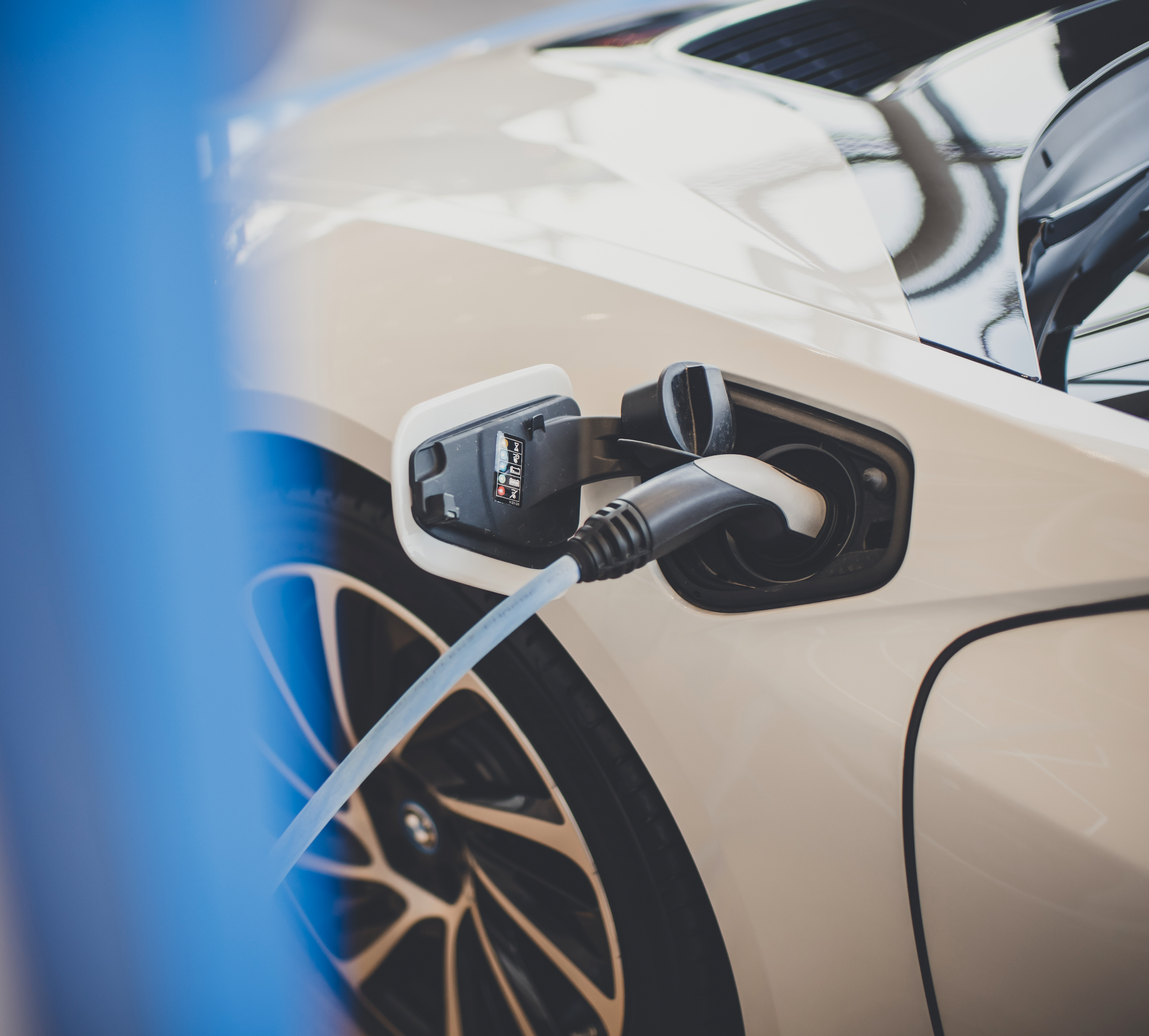 2020 was a year of unexpected challenges and significant change for the automotive industry. Amid many difficulties posed by the Covid-19 pandemic, demand for electric vehicles increased and CO2 emissions fell further than before.

According to data collected by JATO Dynamics in 21 countries across Europe, the volume-weighted average CO2 emissions (NEDC) of vehicles registered in 2020 was 106.7 g/km. This was 12 percent lower than the average recorded in 2019.

This drop in emissions can be attributed to tougher government regulations such as the enforcement of WLTP fuel economy rules and a shift in consumer attitudes in favour of electric vehicles.

Felipe Munoz, JATO’s global analyst, said: “Although the industry still needs to do more to meet the European Commission’s CO2 targets, manufacturers have demonstrated significant progress with their range and sales in 2020.”

The Covid-19 pandemic has supported the growth of electric vehicles (EVs) across Europe. Focussing on how to bring the automotive market back to full strength, European countries opted to promote a green, sustainable recovery, with some governments creating new purchase incentives within their economic-stimulus packages.

This resulted in many consumers moving away from traditional internal combustion engines (ICE) vehicles during the pandemic, instead purchasing low-emissions alternatives. Volume for ICE vehicles fell from 14.7 million units in 2019, to

8.6 million last year, accounting for 3 in 4 cars registered in Europe. This had an immediate effect on emissions levels.

Munoz added: “In a year when millions of potential buyers were not allowed to leave their homes, it is notable that total average emissions decreased by 15g/km. It signifies a fundamental change to our notion of mobility and a greater appetite for sustainable options.”

With lockdown restrictions imposed across Europe and many governments delivering incentives packages for zero and low emissions cars, OEMs have made changes to their offering and marketing in order to entice consumers towards electric cars and plug-in electric hybrid vehicles (PHEVs).

Six countries posted average emissions below 100g/km including the Netherlands, Denmark, Portugal, Sweden, France and Finland. This also reflects the ranking for countries with the highest registration of EVs, with Sweden (32%) and the Netherlands (25%) topping the list. Finland, Denmark and Portugal occupied the following positions.

On the other side of the spectrum, the opposite trend can be seen in Slovakia, the Czech Republic and Poland. All of three countries registered the highest CO2 averages and recorded low levels of electric car penetration.

Sports utility vehicles (SUVs) drive sales while posting highest average reduction in emissions. Despite the turbulent economic backdrop, SUVs were a key driver of growth last year. This eased the fall in sales across traditional hatchbacks, saloons, MPVs and wagons.

In 2020, the volume of SUV registrations accounted for 40 percent of all passenger cars. They also posted the best results for average reduction to emissions levels.

According to JATO’s data, SUV emissions fell by 16.2g/km between 2019 and 2020. This is the biggest decrease among the five mega segments analysed (regular cars, MPVs, sports cars, SUVs and vans). This is, in part, due to the improved range of PHEV and BEV midsize, and large SUVs now available to consumers.

Munoz stated: “More often than not, SUVs tend to be heavier than hatchbacks and sedans, meaning fuel consumption is higher. That said, they are now the next target on the list for electrification and we will undoubtedly see more progress in the coming months”.

So far the race for electrification has largely been seen across more traditional models. For instance, the Tesla Model 3, Renault Zoe and Volkswagen ID.3 are Europe’s top-selling battery electric vehicles BEVs. There is still great potential within the SUV market and demand is expected to accelerate at an even greater pace when more electrified models are introduced.

Munoz concluded: “After a year of disruption, there are reasons to be positive and manufactures could rapidly offset the decline in sales by focusing on what consumers are looking for at the moment, zero and low emissions SUVs.”