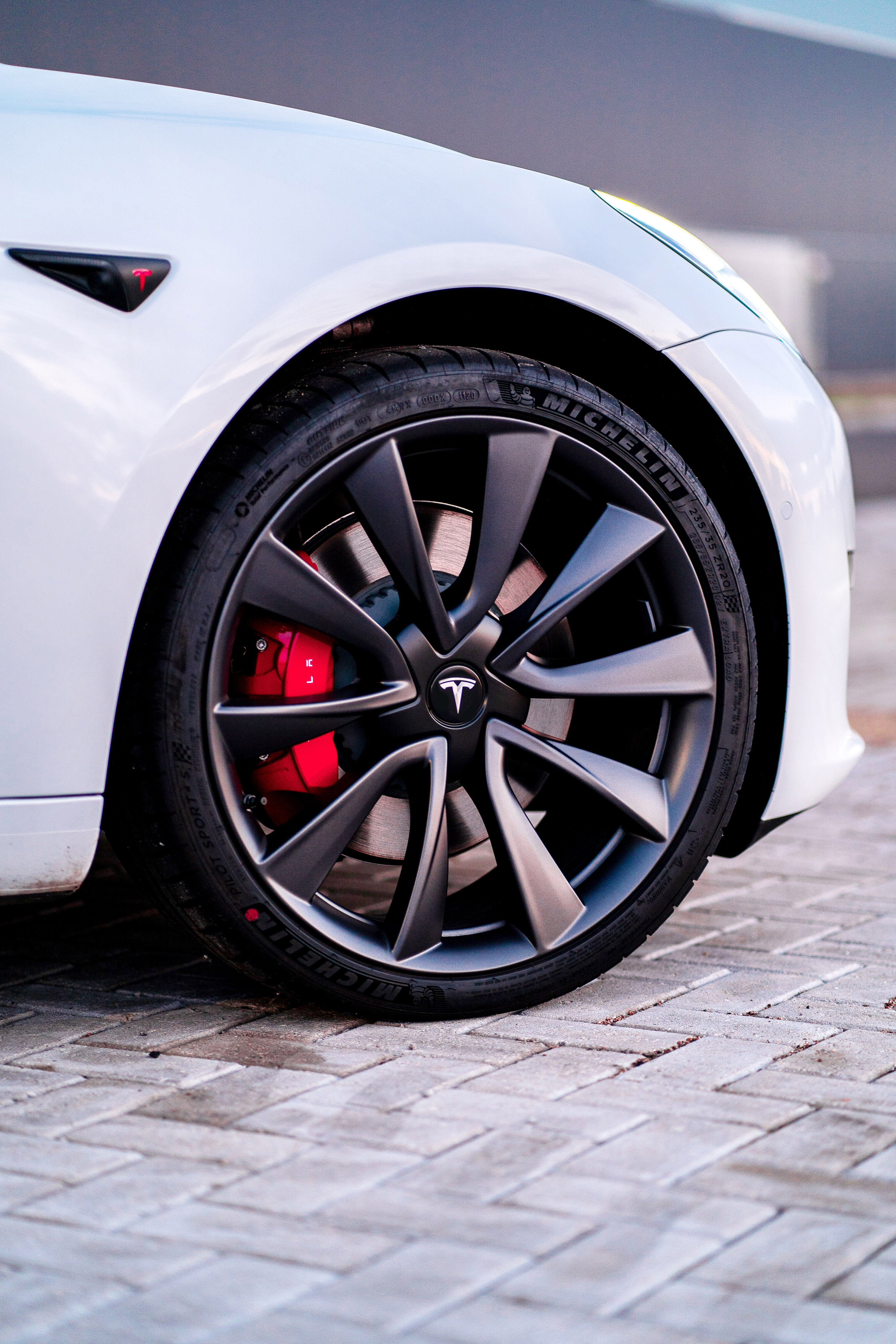 According to international news organisation Reuters, India is set to offer incentives to Tesla to make sure the cost of production would be less than in China as it tries to entice the US electric car producer. The news of this pitch by India’s transport minister Nitin Gadkari comes just a few weeks after Tesla CEO Elon Musk registered a company in the country.

Sources say that Tesla plans to import and sell its Model 3 electric car in India as soon as the middle of this year. Gadkari recently spoke about the plans without giving away too many details of the incentives involved.

Nitin Gadkari, India’s transport minister, said: “Rather than assembling (the cars) in India they should make the entire product in the country by hiring local vendors. Then we can give higher concessions. The government will make sure the production cost for Tesla will be the lowest when compared with the world, even China, when they start manufacturing their cars in India. We will assure that.”

India plans to encourage the manufacturing of electric cars and vehicles in the country along with associated components and batteries. This is to cut the cost of expensive imports and to help to reduce pollution problems in big cities.

India faces a big challenge to win a production commitment from Musk, who has not commented on his plans in India as yet. India’s electric car and vehicle market accounted for just 5,000 out of a total 2.4 million cars sold in the country last year. Upcoming brands like Tata, who reached 2,200 electric car sales in December are helping to change this.

The slow adoption of electric vehicles is believed to be because of the lack of charging infrastructure in the country and the high cost of purchase. This situation looks set to change in the coming years and could be the reason Musk is looking ahead and registering a company in the country. Big changes are happening around the world with carmakers increasing the production of electric cars, especially with governments trying to meet cleaner air policies and reducing carbon emissions.

Gadkari believes that India could be both a big market for Telsa and a good export hub. It already has around 80 percent of the components for lithium-ion batteries being made locally. Gadkari would also like to work with Telsa on creating a high-speed hyperloop between Mumbai and Delhi.

India is currently looking into production incentive schemes for auto and auto component makers and setting up battery manufacturing units, but details haven’t been finalised yet. Swapping to cleaner energy sources and reducing pollution, especially from vehicles, are regarded as essential for India to meet its Paris Accord climate commitments.

Gadkari added: “Development and environment will go hand in hand. We will take some time but we will soon reach the international standard norms.”