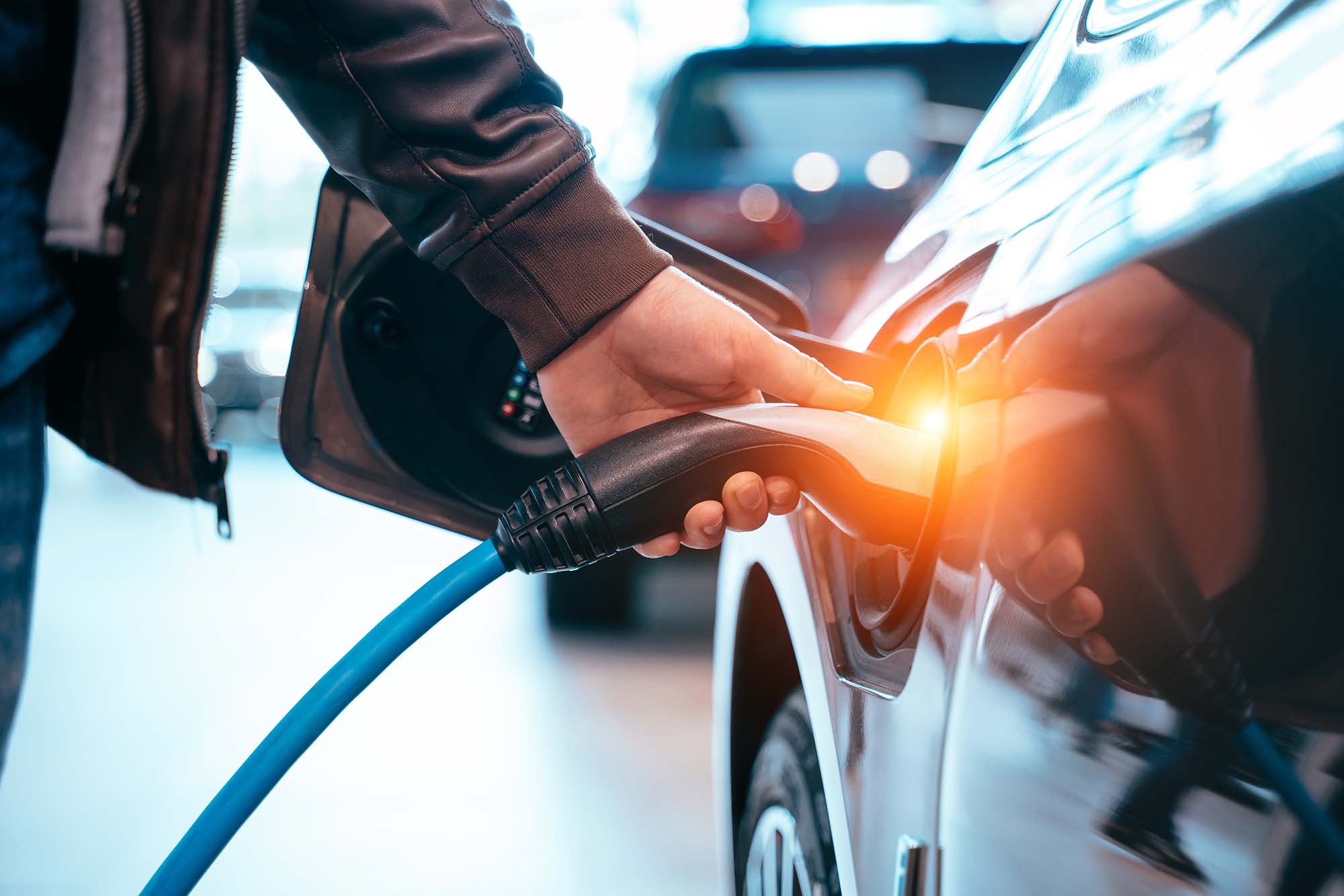 This survey had over 3,000 respondents and is the most established and comprehensive survey of EV drivers in the UK. This year Zap-Map gave the award of ‘Best EV Charging Network’ to the top scorer and ‘EV Driver Recommended’ badges to the top three.

As part of the survey, respondents rated their overall satisfaction for the networks they use regularly, which is then used to rank each network out of a maximum of five stars. They also rated their level of satisfaction with the networks in four key areas including reliability, ease of use, cost and facilities.

This year has seen a remarkable growth in the number of new electric car drivers on the road and the charging infrastructure that supports them. The UK now has close to 30,000 charging devices and the country saw several new networks entering the market.

The InstaVolt rapid charging network scored particularly highly for reliability and ease of use to take the top `award and earned an ‘EV Driver Recommended’ badge in the process. With a winning 4.5 stars, InstaVolt maintains its place in the top two for the fourth year running.

The InstaVolt network, the second largest rapid network after bp pulse (third if including the Tesla Supercharge network), has more than 650 rapid and ultra-rapid charging devices across the country. Reliability, ease of use and the simple contact payment system helped make them a winner.

Facilities were also welcomed by users, especially with partnerships with Costa Coffee, KFC, Starbucks and McDonalds coming to fruition throughout 2021. It’s worth noting that older generation Renault Zoe drivers are unable to use InstaVolt devices, which have no AC connectors.

They are the largest independent forecourt operator in the UK and scored a rating of 4.0 stars thanks to more than 95 ultra-rapid charging devices at service stations across the UK. Similarly, they were commended on reliability, ease of use and simple payment offerings using either contactless or the MFG EV Power app.

While MFG EV Power is currently one of the smaller networks, it is one to watch. Over the next ten years, MFG is planning to invest some £400 million in 3,000 ultra-rapid 150kW and 350kW EV charging devices at forecourts up and down the country.

Rounding out the top three in Zap Map’s annual survey and earning the final ‘EV Driver Recommended’ badge were Osprey. The network, which has maintained its third place rating from the 2020 awards, has more than 240 mainly rapid and ultra-rapid charging devices.

The combination of reliable chargers, visible locations and simple payment using contactless or Zap-Pay helped Osprey to maintain their position in the ratings.

The table below shows the full list of Zap-Map users’ most popular public electric vehicle charging networks in the UK:

Over the last year in the UK, there has been a growth in ultra-rapid chargers, the installation of charging hubs across the country and the growth of options for on-street charging. Looking forward to next year, all these trends are expected to continue with a high level of infrastructure investment committed by many networks.

Melanie Shufflebotham, Zap-Map COO and co-founder, said: “The Zap-Map survey shows that while this is being delivered by some, others are falling short and there needs to be improvement. As we move from the early adopters towards mass EV adoption, making public charging simple becomes more important than ever.”