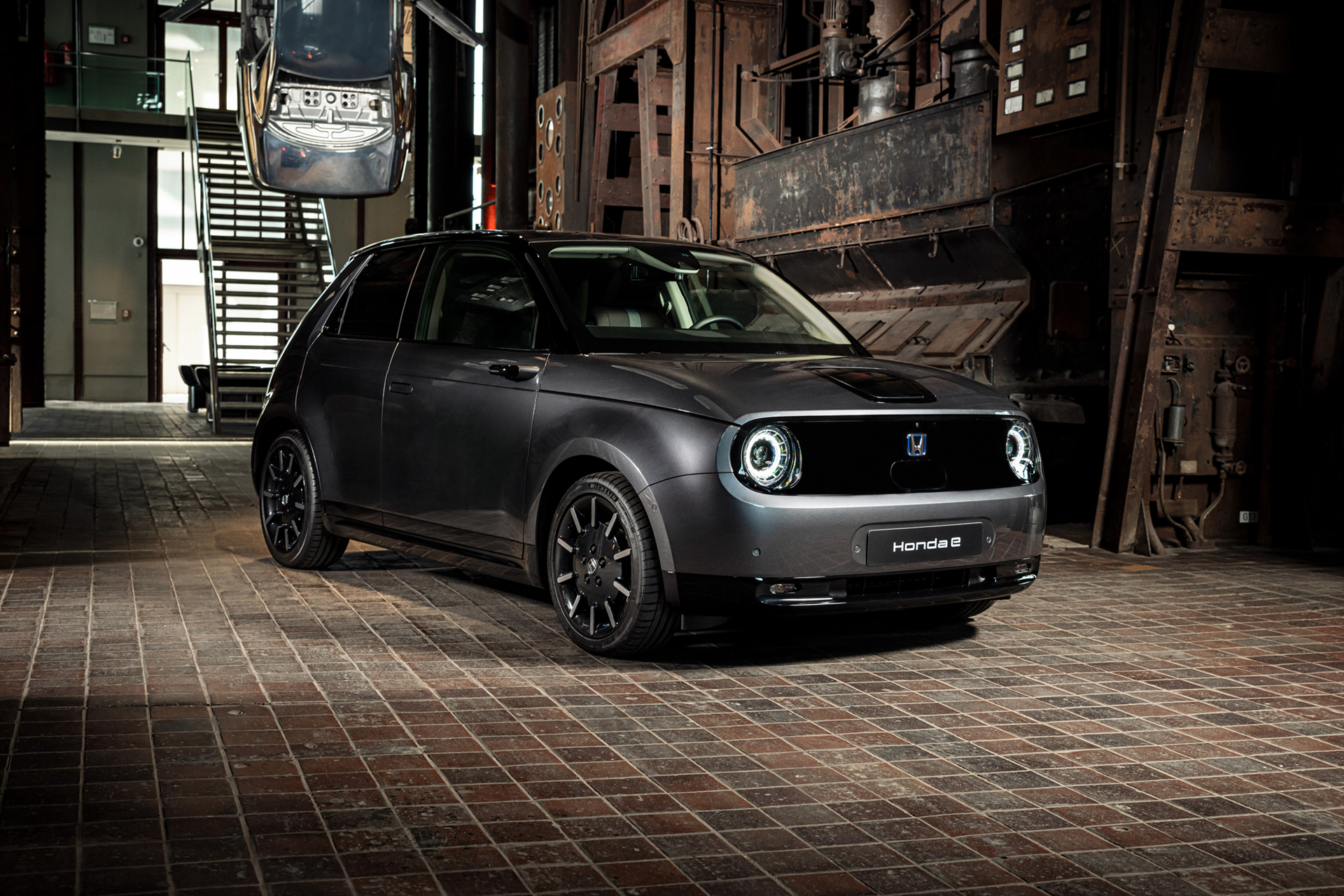 With Boris Johnson announcing the ban of sales of petrol and diesel cars by 2030 has led to a surge in interest in electric cars. The online retail website Buyacar saw an increase of 500 percent this week. Searches for electric cars usually sit around 300 searches per week. This week that figure changed massively with searches for electric cars rising to 1,679 in the 24 hours following the announcement by the prime minister.

Buyacar says that searches for electric cars on its website lifted from 6.5 percent of searches over the past 30 days to 10.3 percent in the hours immediately following Johnson's announcement. This year has seen a massive interest in electric cars as well as ever-increasing sales. While the car market has suffered from overall sales falling, electric cars have bucked the trend and sales have continued to increase.

During October overall car sales fell by 1.6 percent compared to the same period in 2019. Electric cars and plug-in electric vehicles (PHEVs) on the other hand saw an increase of 172 percent increase over 2019. Battery electric car sales (9,335) accounted for over half of these sales which represents a 195.8 percent rise in sales compared to October 2019. This accounts for 6.6 percent of all car sales during October 2020.

Christofer Lloyd, editor of BuyaCar.co.uk, said: "It seems that the government’s announcement has really sparked renewed interest in electric vehicles, surging on our site by a magnitude of 500 percent literally overnight.

“The government has clearly realised that encouraging mass adoption of cars with zero emissions at the tailpipe, calls for drastic measures and our own experience of the sustained demand for diesels confirms it.”