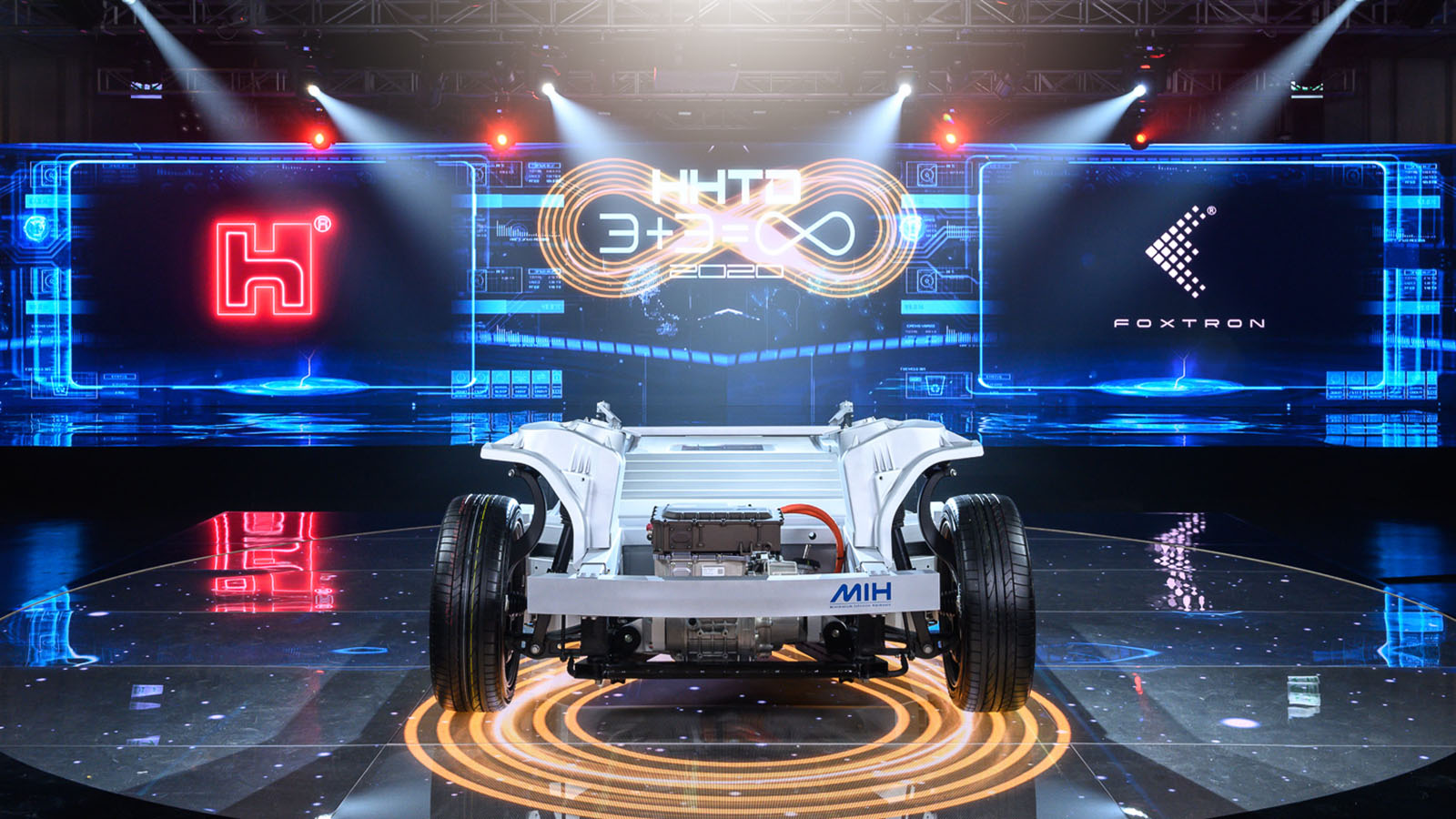 This is great news for the Thai economy and pushing the adoption of zero-emission vehicles in the country. Foxconn, who produce the iPhone, are already a familiar name in the electric vehicle world for their work with Fisker electric cars. Plus, there have been rumours of a link with Apple and their ventures in the EV world.

This collaboration is an interesting one because it would see the smartphone giant leading the race to produce electric cars. The electric vehicle has often been referred to as a smartphone with wheels because of the technology involved. It would also see Foxconn, who produce the iPhone, beat Apple to market.

This agreement with PTT PLC follows the memorandum of understanding (MoU) signed between the parties for cooperation on electric vehicles in June 2021. It will help Foxconn with its ambition to become an electric vehicle manufacturer, says GlobalData, a leading data and analytics company.

The 60:40 joint venture between PTT and Foxconn, respectively, will use the individual electric vehicle capabilities of both parties to manufacture and supply EVs in Thailand and the region.

Foxconn will offer expertise in electric car manufacturing, software and hardware technology, while PTT will bring expertise in batteries and charging infrastructure, its network of partners and its existing presence in the electric vehicle sphere in Thailand.

Bakar Sadik Agwan, GlobalData senior automotive analyst, said: “The production site will bring Foxconn’s EV ambition to reality. Foxconn has been aggressive towards its electrification plans recently. The company aims to start EV manufacturing in the US and Thailand initially and eventually move to the European market.

“Thailand is fairly new in terms of supply and demand with limited manufacturers producing in the country. With conducive policies and heritage in auto manufacturing, Thailand offers much more value to Foxconn compared to other markets.

“The company also has a manufacturing partnership in China with Byton, but it is reportedly on hold now. While China may be the largest EV market, it faces overcapacity issues due to the EV market being fragmented, which will affect many automakers’ ability to make enough margin.”

It’s the Thai government’s ambition to increase the electric vehicle share to 30 percent by 2030. They are incentivising local production and want to create an electric vehicle hub. Foxconn would have an early mover advantage and PTT’s deep roots in the country will ensure smooth operations for this joint venture.

The new Thai facility could see vehicles rolling off the line as soon as 2023. It will have an initial production capacity of 50,000 units which could increase three-fold by 2030.

While the plant in Thailand will officially mark Foxconn as an automaker, its US manufacturing plant with Fisker is also on the cards. This will potentially start production around the same time in 2023.

Bakar Sadik Agwan, GlobalData senior automotive analyst, concluded: “With deep knowledge of electronics and manufacturing, the company stands strong to carve out a niche in the market. Foxconn’s ambitions challenge the supply chain structure in the automotive industry which relies heavily on tier-one suppliers.

“This would eventually ensure shorter lead times for production and a better gross margin for the company in the EV business, compared to low margins it presently has in smartphone manufacturing, which was another driving force for the shift towards EVs.”