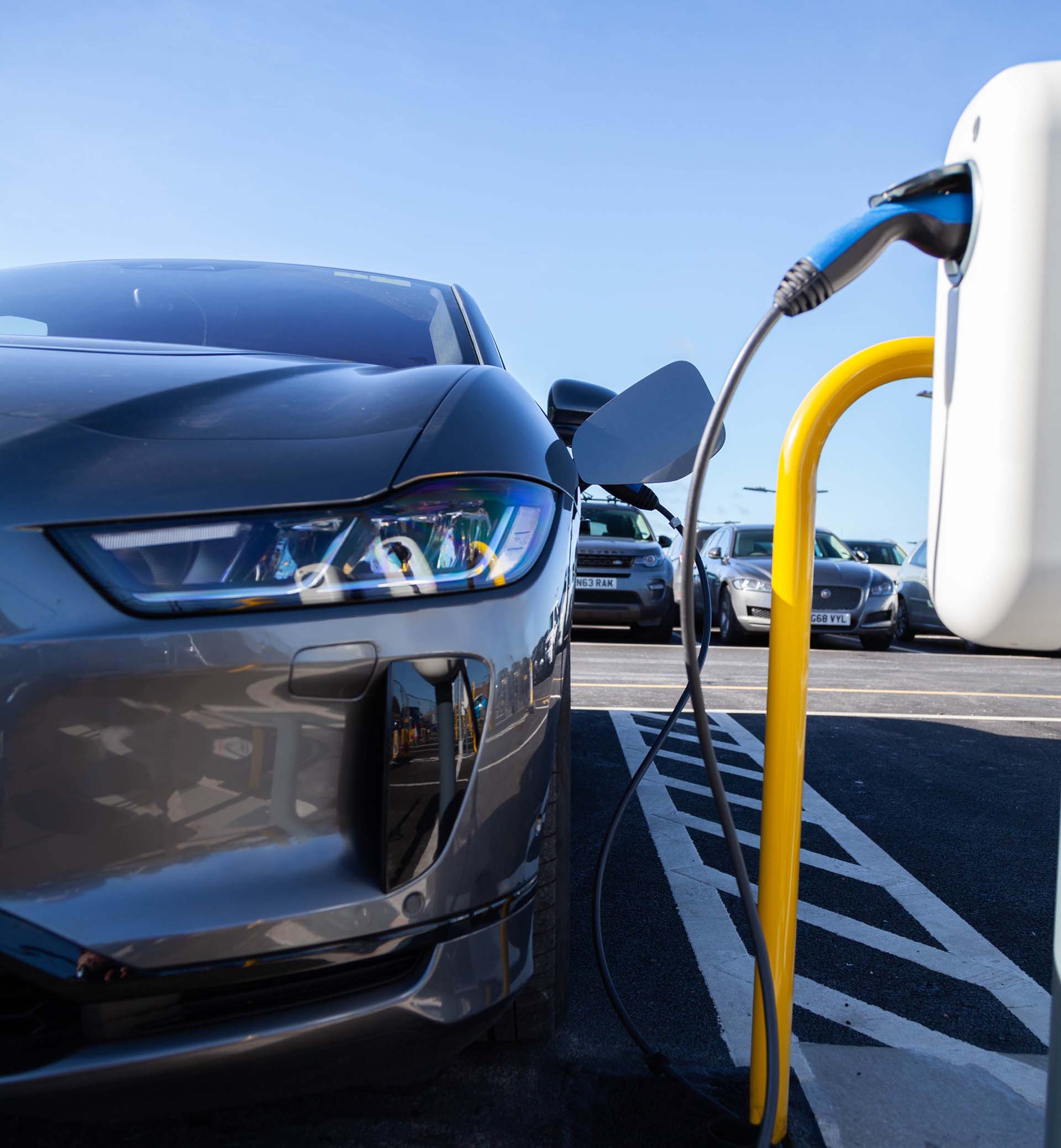 While many have been upset by the huge motorcade used by Joe Biden, US President, and Boris Johnson, UK Prime Minister, intending to fly back to London on a private jet, there are still many positives to take from the transportation at COP26 in Scotland.

Jaguar Land Rover have partnered with COP26 at the vital climate change summit in Glasgow. Plus, Harley Davidson have provided the police with electric motorcycles.

Jaguar Land Rover are providing a fleet of electrified vehicles to world leaders and delegates attending the summit, including the multi-award-winning all-electric Jaguar I-PACE, performance sports utility vehicle (SUV) as leaders and their teams travel to and from the venue.

As part of its new global Reimagine strategy, Jaguar Land Rover aims to achieve zero tailpipe emissions by 2036 and net zero carbon emissions across its supply chain, products and operations by 2039.

Land Rover plan to produce six pure electric variants through its three families of Range Rover, Discovery and Defender. The first all-electric variant will arrive in 2024.

The company has also committed to a 1.5 degree aligned science-based target to reduce emissions in line with the Paris Agreement and supporting the UNFCCC Race to Zero.

Alok Sharma, COP26 president-designate, said: “I look forward to working with Jaguar Land Rover and all our partners at the summit as we ensure a successful and inclusive COP26.”

Thierry Bolloré, Jaguar Land Rover CEO, said:  “We are delighted to partner with COP26 and provide a fleet of all-electric vehicles, including Jaguar I-PACE performance SUVs, to deliver zero-emission transport at the summit.

Sustainability is at the core of our business strategy, Reimagine, which enables us to focus on becoming net carbon zero by 2039, as the creator of the world’s most desirable modern luxury vehicles.”

According to VisorDown the fleet of fully-electric LiveWires have been specially adapted to meet Police Scotland’s operational needs. The LiveWire electric motorcycles offer up to 150 miles (241km) of range making them perfect for escorting delegates at the event.

Superintendent Darren Faulds, Roads Policing Scotland, said: “Where possible we have taken measures to ensure that COP26 is policed in a sustainable and environmentally friendly way.

“Our work to improve our sustainability has been enhanced thanks to the support of Harley-Davidson, and we welcome these electric motorcycles as an addition to our existing road policing assets to help with the delivery of a safe and secure event.”

Along with Jaguar Land Rover and Harley Davidson, Stagecoach, the UK’s largest bus and coach operator, has partnered with leading bus manufacturer Alexander Dennis (ADL), are supplying a fleet of new electric double-decker buses to transport the world leaders and their entourages attending the conference in Glasgow.

Stagecoach have 10 of their brand new iconic red London double-decker buses, which came straight from ADL’s nearby production line in Falkirk, to provide the service for a group of several hundred key COP26 VIPs including world leaders.

Following COP26, the buses will travel from Scotland to London, where they will deliver passenger services for Stagecoach on behalf of Transport for London (TfL).