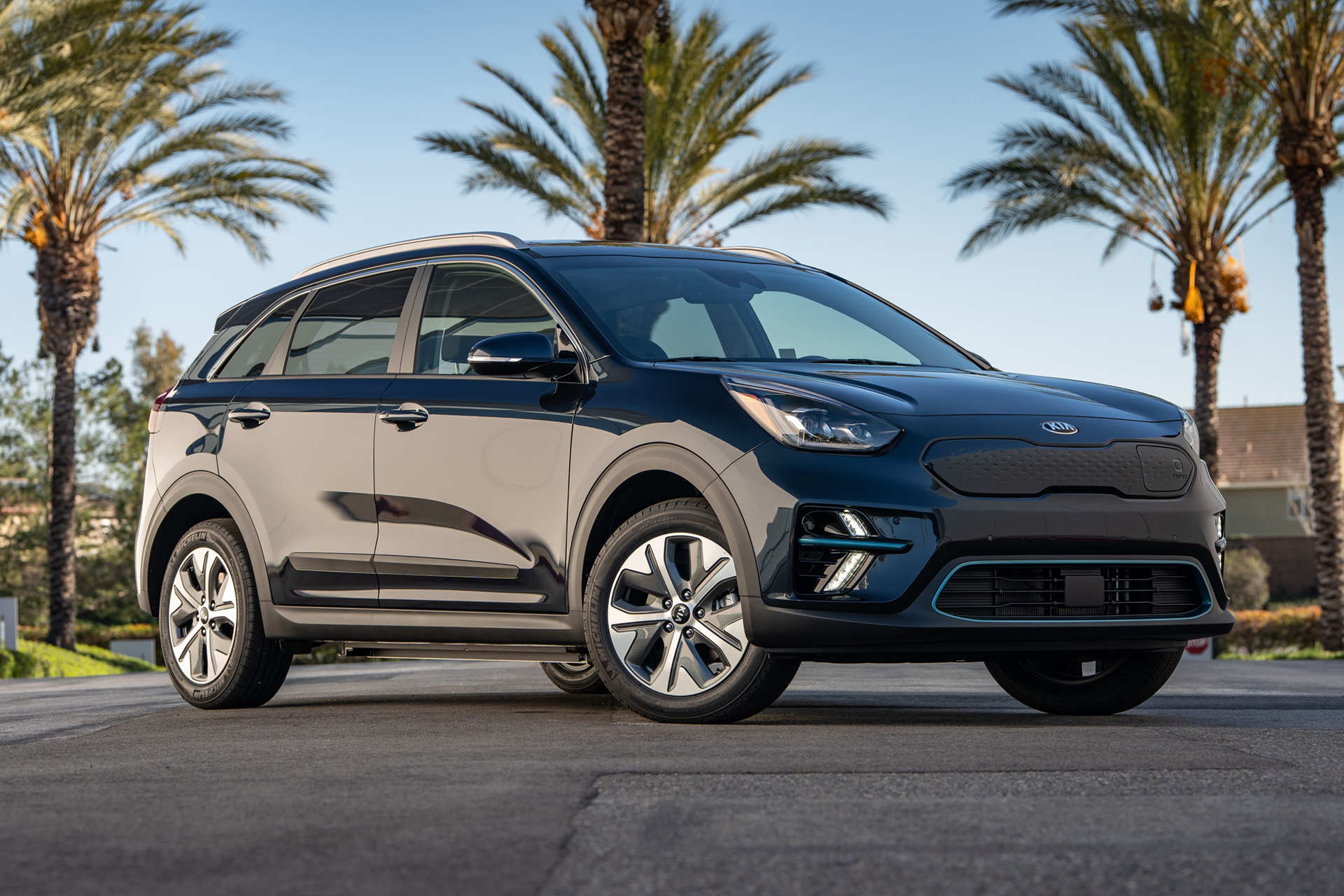 Kia delivers 833 e-Niros to customers during the month

Following on from its record-breaking third-quarter sales Kia Motors UK has achieved yet more success during the October sales period. Kia’s e-Niro topped the electric cars sales charts in the UK. The Korean car producer sold 833 e-Niros in October, which represents an 8.9 percent share of all electric cars sold in the UK throughout the month.

Kia says this demonstrates the benefit of the zero-percent benefit-in-kind taxation on battery-electric cars since it was introduced in April 2020. Of these 833 e-Niro sales 520 were sold via fleet channels with the remaining 313 delivered to retail customers.

In the UK during third-quarter sales, the Niro family outsold the long-standing best-seller, the Sportage. This shows there’s a true appetite for the spacious, stylish and well-equipped electric cars offered in the range.

Across Europe during the same period, hybrids and electric cars made up more than one in four of Kia’s sales. This shows the continued demand for greener cars throughout the UK and Europe.

In the UK e-Niro is available in three models with the entry model featuring a mid-range 39 kWh battery that offers up 180 miles (290km) of range on a single charge, through to Kia’s range-topping edition that delivers a 282 mile (454km) range. Prices start from £29,595 (after Plug-in Car Grant).