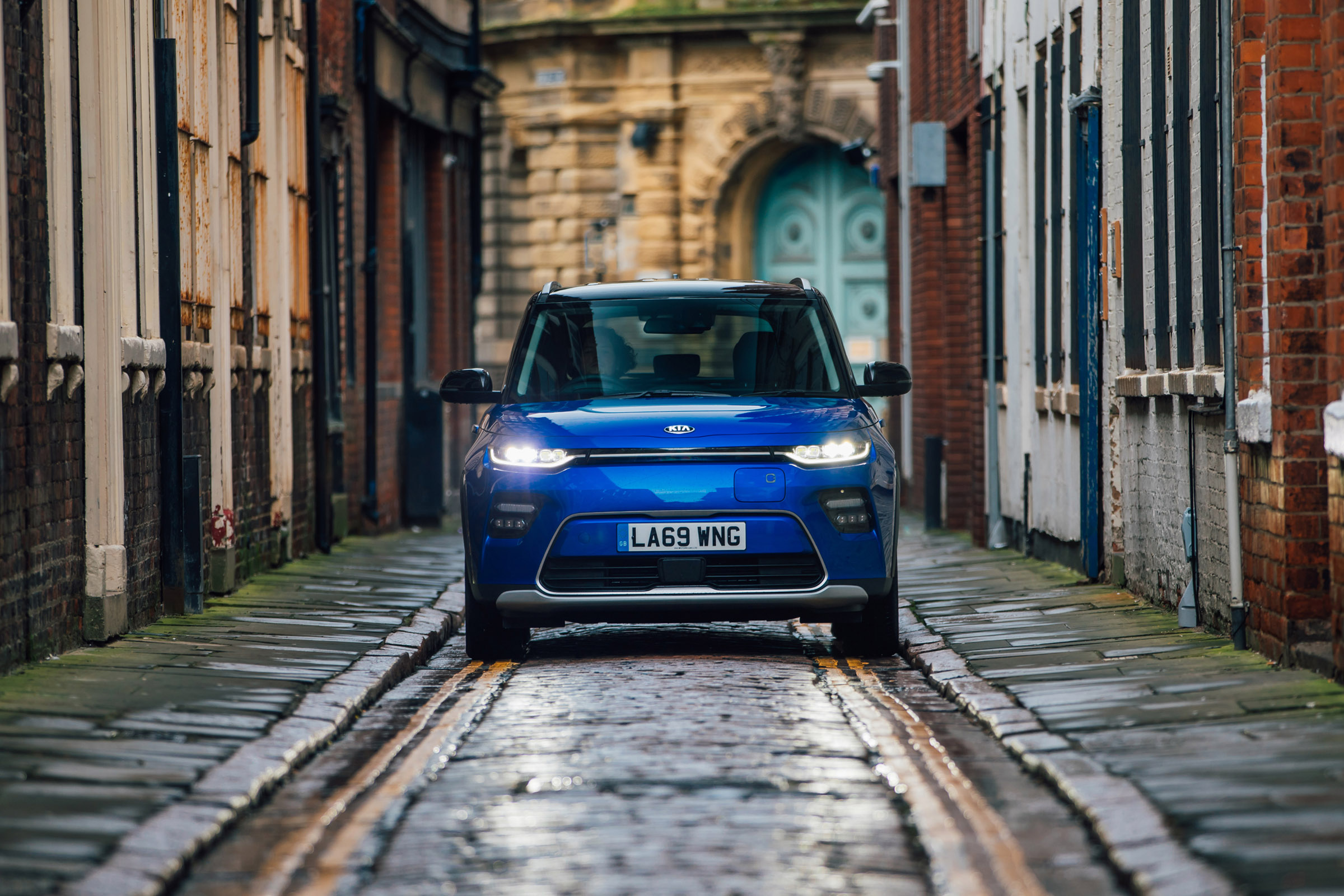 Record sales of electric cars at the start of 2021 have helped Kia Motors UK post one of its best-ever January results. Despite a challenging month since the beginning of 2021, Kia sold 6,271 cars in the UK throughout the period.

During January one in every six Kia vehicles sold was fully-electric and Kia sold 985 e-Niro models and 64 units of the Soul EV. These account for a total of 16.7 percent of all Kia sales in the UK last month. The e-Niro was the best-selling electric car in the UK in January.

The wider Niro family, which includes the e-Niro, Niro Self-Charging Hybrid and Niro Plug-in Hybrid variants, were also popular, with 1,741 total sales placing it in the top 10 best-sellers for the month.

Earlier in January, Kia Corporation announced plans to launch seven new dedicated electric cars between now and 2027, under the brand’s ‘Plan S business strategy. The first of these will be unveiled during the first quarter of 2021 and will play an important role in Kia UK’s electric car line up.

Paul Philpott, CEO of Kia Motors (UK) Limited, said: “Starting the year off in this position is positive for us, and it places us well in the market. Most importantly it means our dealer network has been able to deliver our customers’ vehicles safely. We’re realistic about the challenges we still face in the immediate future, but it’s equally encouraging to see how our electrified vehicle range is proving ever-more popular.”