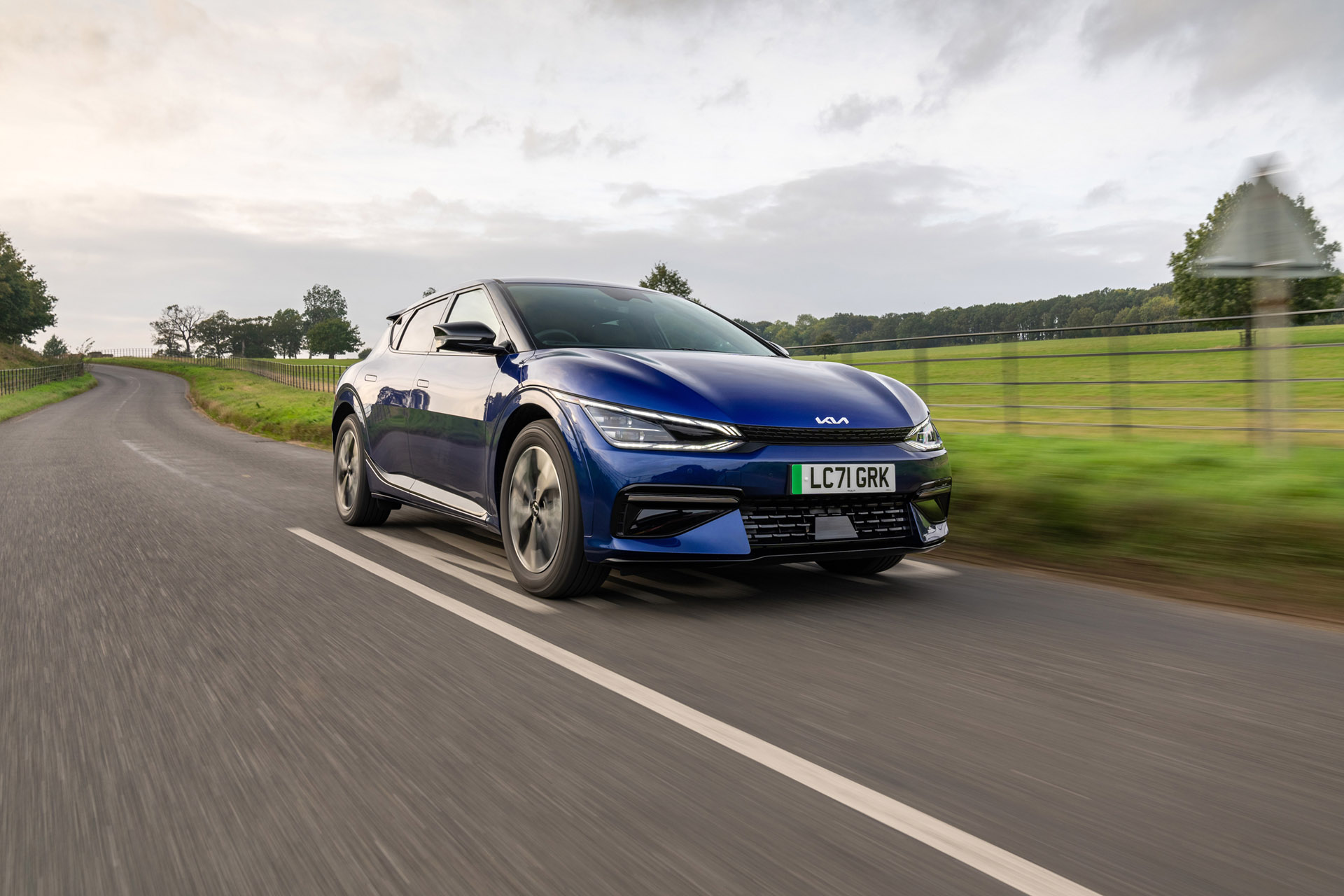 The EVROS is taking place as a demonstration of Scottish electric vehicle charging infrastructure, combined with clean and innovative vehicle technology. The idea is to prove that electric car use across Scotland, and the rest of the UK for that matter, is not just for the odd occasion and can become the norm.

Following the COP26 climate conference, the Electric Vehicle Rally of Scotland is a five-day drive around every corner of Scotland. The journey starts today on 8 November and finishes on Friday 12 November. In the process, it takes in many of Scotland’s most iconic landscapes, including sections of the North Coast 500, John O’Groats and the Isle of Skye.

The electric rally is being completed exclusively on electric power and will showcase the range and charging capabilities of Kia’s latest and most popular electric cars.

They are also joined by Sam Clarke from GRIDSERVE charging network, Linda Grave, who is an entrepreneur in the UK’s burgeoning electric vehicle charging industry, and Bob Murphy and Martin Symes from SWARCO Smart Charging UK Operations.

Sara Sloman, head of future mobility partnerships at Elmtronics and journalists David Ward and Stephen McTaggart from The Herald and Paul Clifton from the BBC are also along for the ride.

Kia are using the event as a demonstration of what modern electric cars offer and can deliver in terms of range. Plus, they will show that living with an electric car on a daily basis is far easier than many think, especially as charging infrastructure continues to grow across the UK.

Kia’s EV6, which we enjoyed testing earlier in the year, is the latest all-electric Kia to be launched in the UK. It is the first of 11 electric cars due to make up Kia’s global electric vehicle line-up by 2026. It offers a range of up to 328 miles (528km), while the e-Niro, which is Kia’s best-selling electric car, has a range of 282 miles (454km).

Kia has sold 11,762 electric vehicles in the UK so far this year, accounting for an impressive 14.4 percent of the brand’s total sales. The launch of the new EV6, is the first Korean car to achieve product carbon footprint certification from the Carbon Trust, pushed Kia to the top of the UK’s electric vehicle sales charts in October.