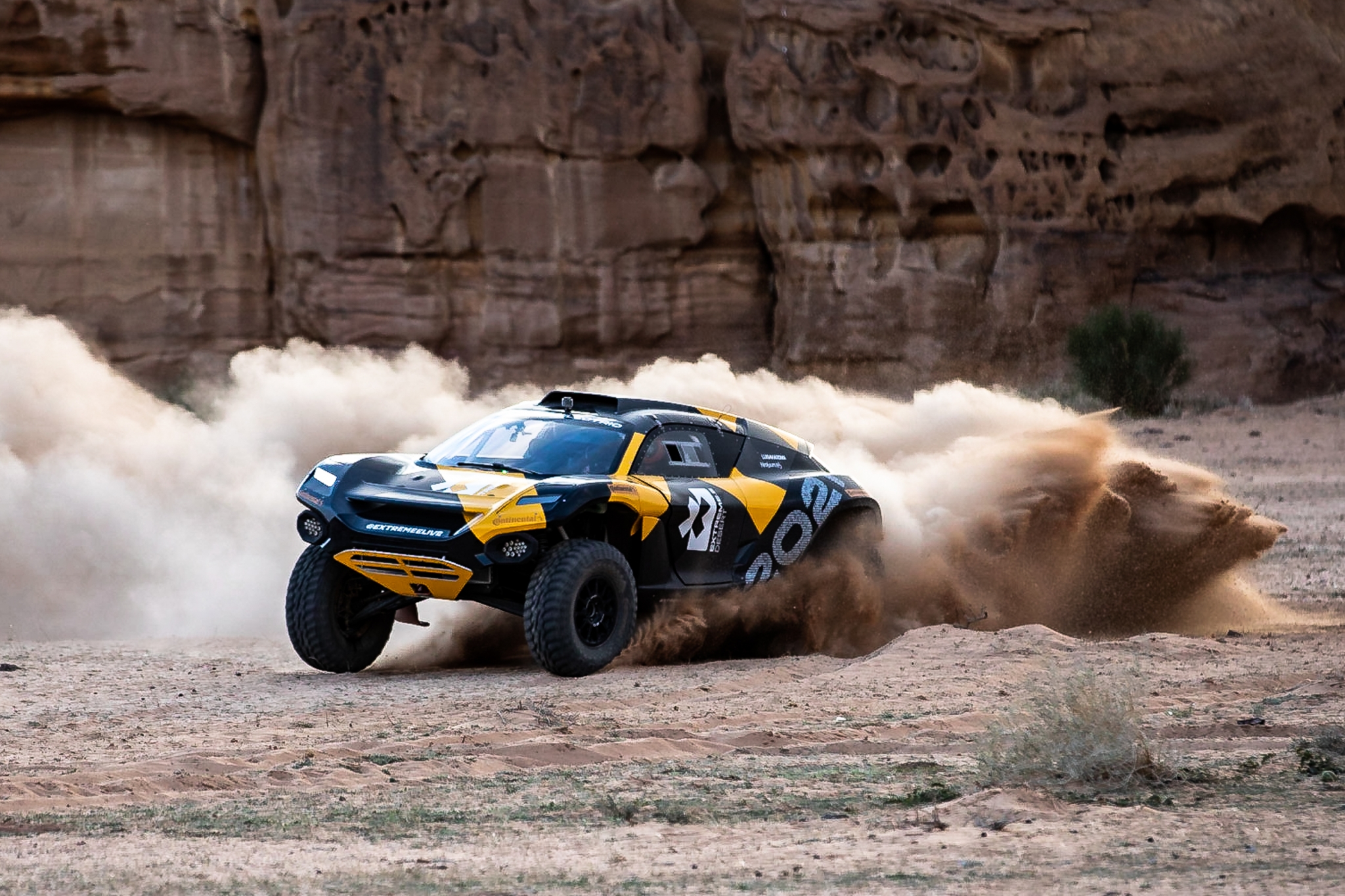 Six-time Formula 1 world champion Lewis Hamilton has founded his own off-road electric car race team called X44. Hamilton will not be racing or taking part in the running of the team, but will put his experience of motorsport into into practice when he helps to guide this new dedicated and competitive team.

The team will make its debut at the start of the new race series that kicks off in January 2021. The name of this new team, X44, comes from Hamilton’s race number at Mercedes and refers to the four-wheel-drive off-road race cars involved. This new team will be the eighth taking place in the series that take place in Senegal, Saudi Arabia, Nepal, Greenland and Brazil.

The race series is also designed to help create environmental awareness with each of the individual races taking place in remote locations. These include the Arctic, a coastal setting, the desert, a glacial location and the rain forest, in the countries mentioned. Scientists specialising in environmental impact will travel alongside the race teams documenting what is found in each location and implement legacy plans.

The new race series, which will be called electric X-Prix, will be streamed live on the BBC iPlayer, Red Button and BBC Sport website.

Current Formula 1 Champion, Hamilton, said: "Every single one of us has the power to make a difference, and it means so much to me that I can use my love of racing, together with my love for our planet, to have a positive impact.”

"We are thrilled to welcome Lewis Hamilton and his X44 team to Extreme E. Like us, Lewis is hugely passionate about motorsport, but also shares our belief that we can use sport to highlight climate change and equality.”