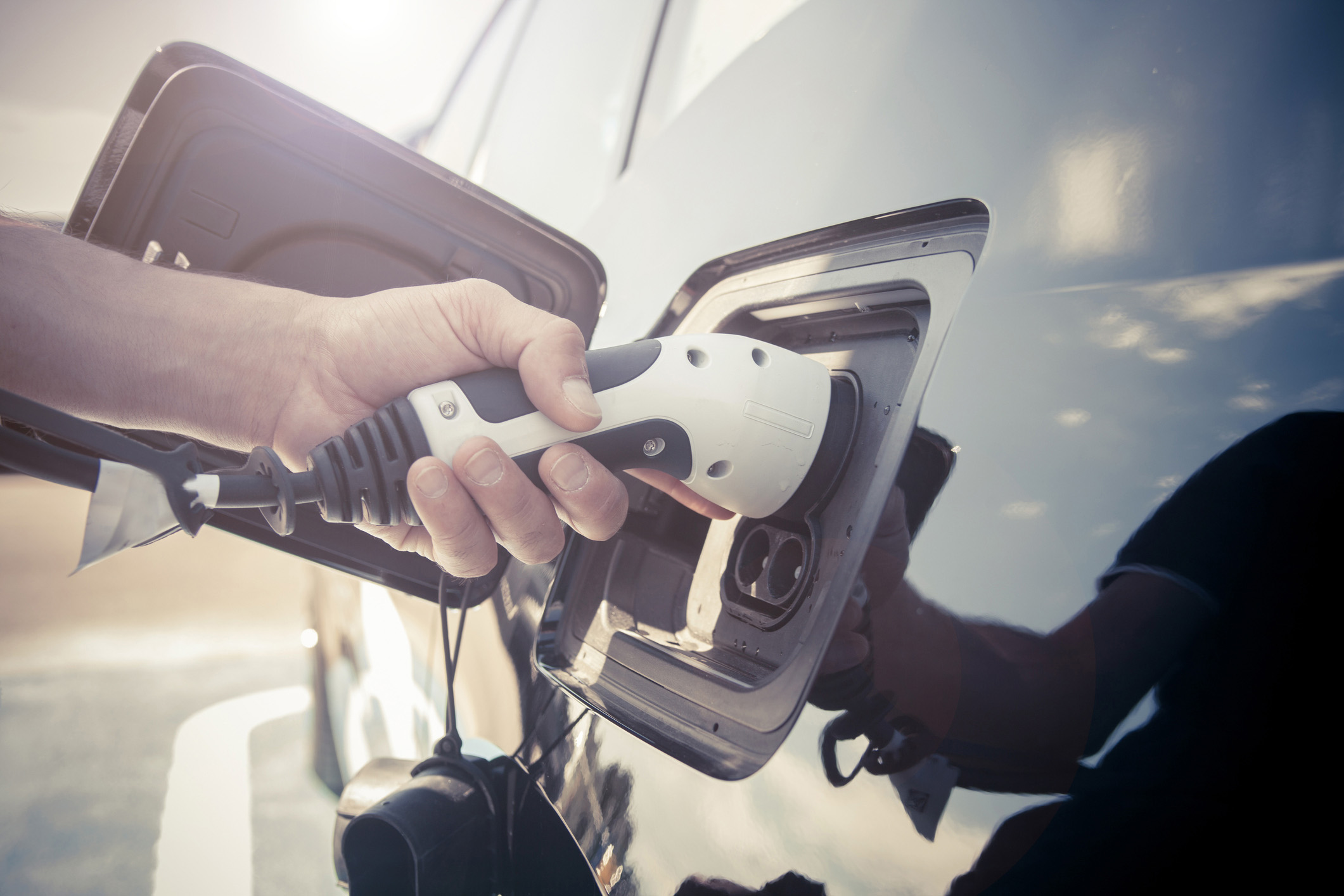 Liberty Charge has chosen the public sector and local government event, Solace Summit, to launch as a Charge Point Operator (CPO), committed to tackling the chronic under-supply of easily accessible on-street charging in the UK.

With 40 percent of the UK’s urban residents having no access to off-street charging on a private driveway, Liberty Charge will provide fully-funded charging facilities on-street. This will help councils meet a clear public need and support their local sustainability and clean air targets.

Working in partnership with local authorities, Liberty Charge takes on the ownership and cost of running and maintaining the electric vehicle (EV) charging stations. Plus, they will support the infrastructure on which they rely.

In collaboration with its delivery partner, Virgin Media O2, the company will roll out an initial 500 electric vehicle charging sockets across five UK local authorities by the end of 2021.

The initial rollout will include the London boroughs of Croydon, Hammersmith & Fulham and Wandsworth. It will also include West and North Northamptonshire Councils, to help address the significant deficit of on-street charging outside the capital.

Currently, there are approximately 5,700 on-street charge points across the UK, the majority of which are in London, with only 1,000 outside the capital. Liberty Charge will be focused on accelerating this rollout in a bid to help meet one of the Government’s net zero goals of installing more than 120,000 electric vehicle charge points by 2025.

This will also help accelerate the UK’s transition from fossil fuel powered vehicles to electric vehicles, as the Government works to phase out the sale of combustion powered cars by 2030.

Neil Isaacson, Liberty Charge CEO, said: “With the current roll-out rate, the Government’s target is a challenge. Local authority budgets are already under pressure and they often lack the capital expenditure to undertake such an investment.

“By providing a fully-funded, reliable and convenient on-street solution, we can help local authorities make this national target a reality.”

There are currently 11 million UK households with no driveway and no way of charging their vehicle off-street. This makes such a rollout so important as the country transitions to driving zero-emissions electric vehicles.

The strategy from Liberty Charge, along with the support of their delivery partner, can plug a huge hole in the market. Shell also announced in August that they aim to install 50,000 on-street electric vehicle charge posts across the UK by 2025

The Solace Summit is taking place between 11-15 October 1 as a hybrid event, part virtually and part in-person at the Bonus arena in Hull.