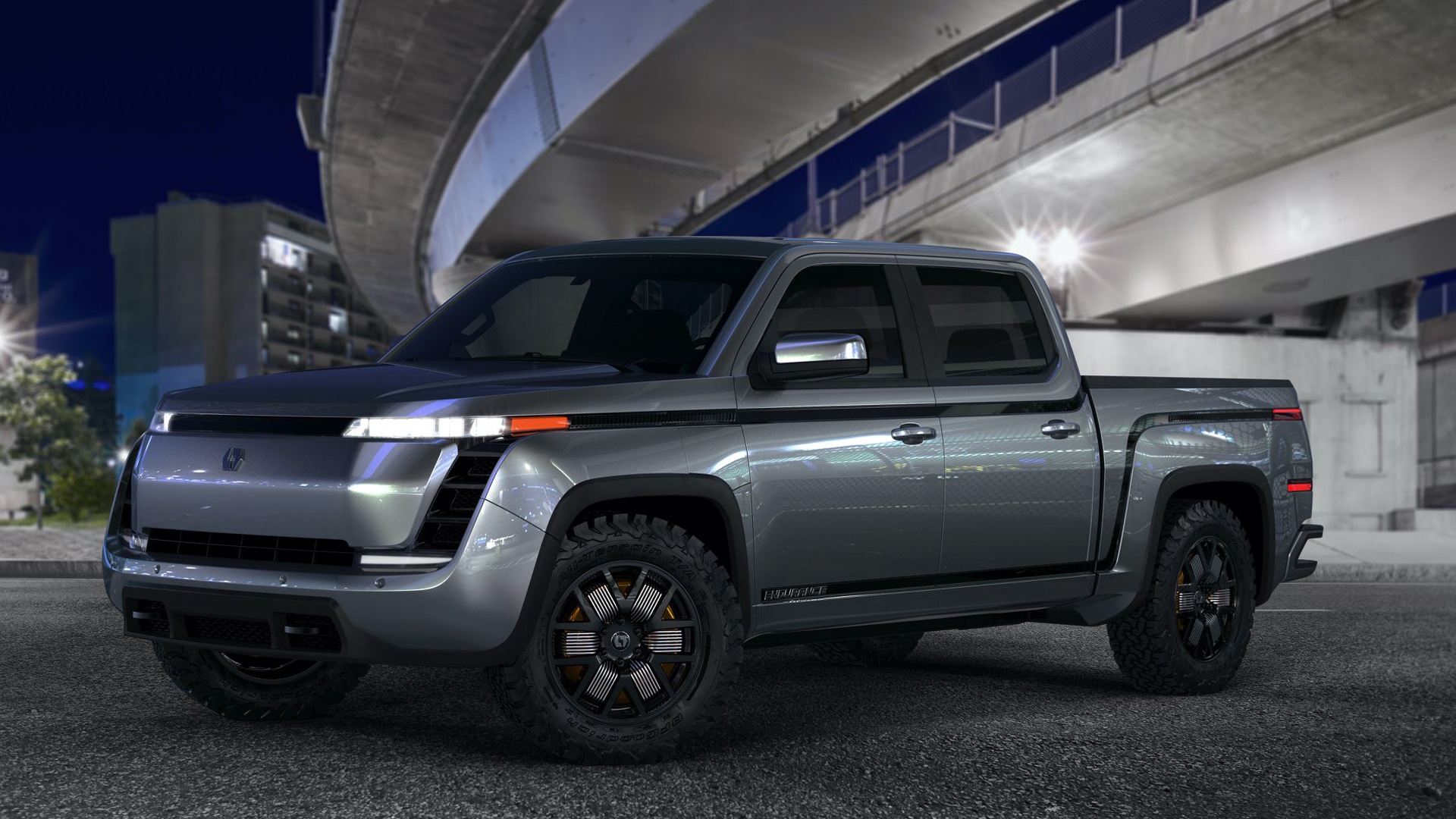 Lordstown Motors, who revealed their Endurance electric pick-up back in June, have just launched a video showcasing the testing of its rolling chassis. This alpha version is the first after the original prototype and is used mostly for durability testing. The testing is taking place without a body and it looks like a giant motorised skateboard

By not testing without a body on the vehicle the Lordstown engineers can see any issues that might otherwise be hidden. The team of engineers and Steve Burns, Lordstown CEO, took the chassis out on closed roads and put it through its paces. They also took it off-road and through snow, mud and water to thoroughly test the chassis.

Lordstown already has orders of over 50,000 for its electric Endurance pick-up with many fleets buying around 500 units. Production is expected to start in the autumn of 2021 at the new Lordstown facilities based in the former General Motors plant in Lordstown, Ohio.

Steve Burns, Lordstown CEO, said: “What you see here is an alpha chassis or skateboard. With automotive works you go from prototype to an alpha build, and then to beta builds. Then pre-production and production. We are at the alpha stage and starting in January we go to beta builds. These alphas are mostly for durability testing.

“It gives you precise control of the traction and handling to our knowledge that no pick-up has ever been able to achieve. What goes into the design and manufacturing of a chassis like this so it can survive five-star crash ratings is a lot of engineering, both in the design engineering and the production engineering to make it in quantity.”