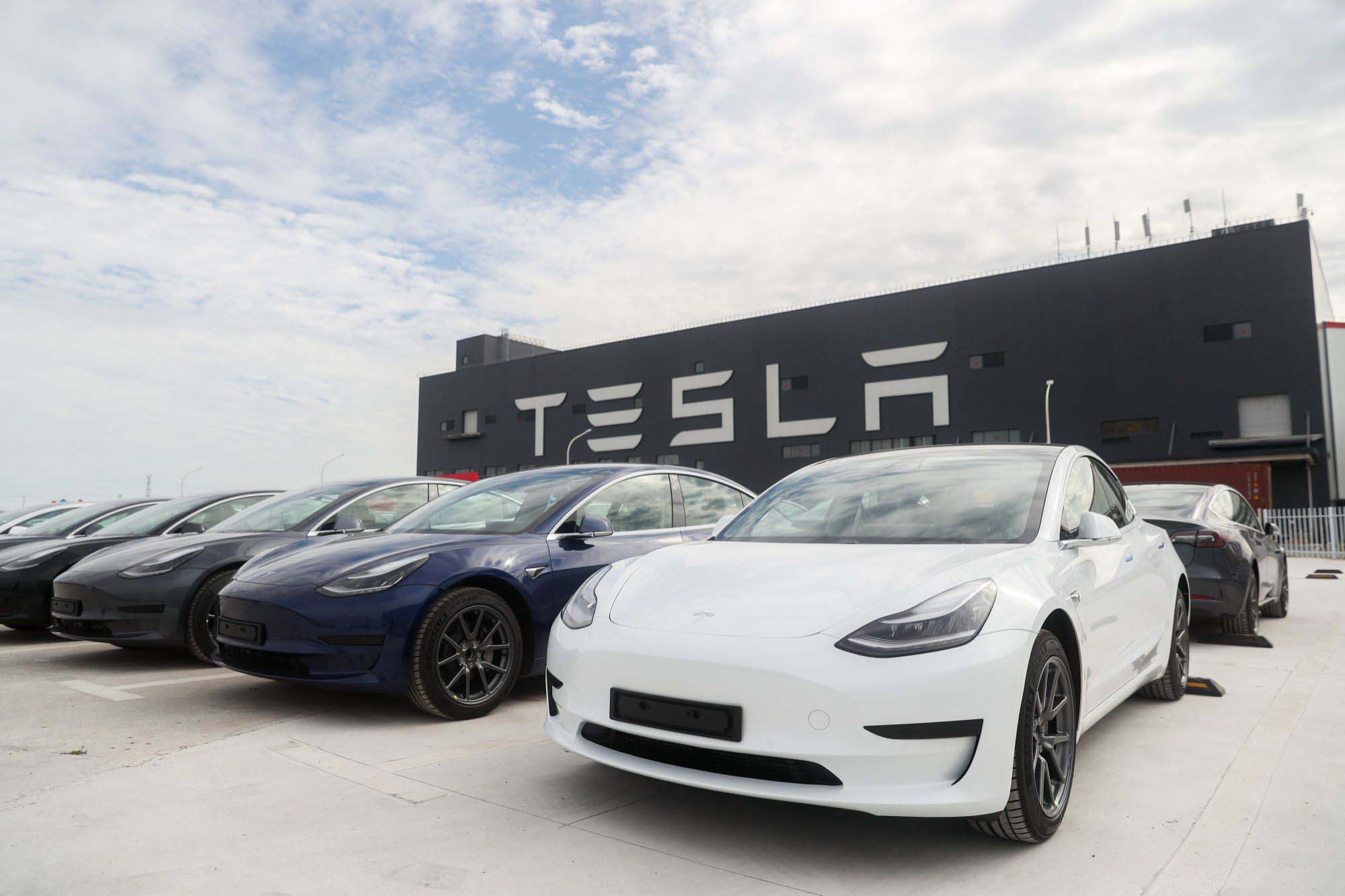 According to data from Jato Dynamics, who provide data for analysis of market trends, the strength of the European new car market continued to deteriorate last month. Conversely, registrations of low emissions cars remained strong in Europe.

Low emissions vehicles totalled 217,709 units last month, accounting for an impressive 26 percent of total units. Registrations of these vehicles hugely outweighed their diesel counterparts in November, with the volume for low emissions cars 41 percent higher than achieved for diesel.

The strong growth for electric vehicles (EVs) is partly explained by increased interest from the public, alongside the significant shift from governments and original equipment manufacturers (OEMs) towards lower emissions vehicles.

Felipe Munoz, global analyst at Jato Dynamics, said: “If you want a new car in this current environment, the chances are that EVs are going to be more accessible given the range of offers and incentives available.”