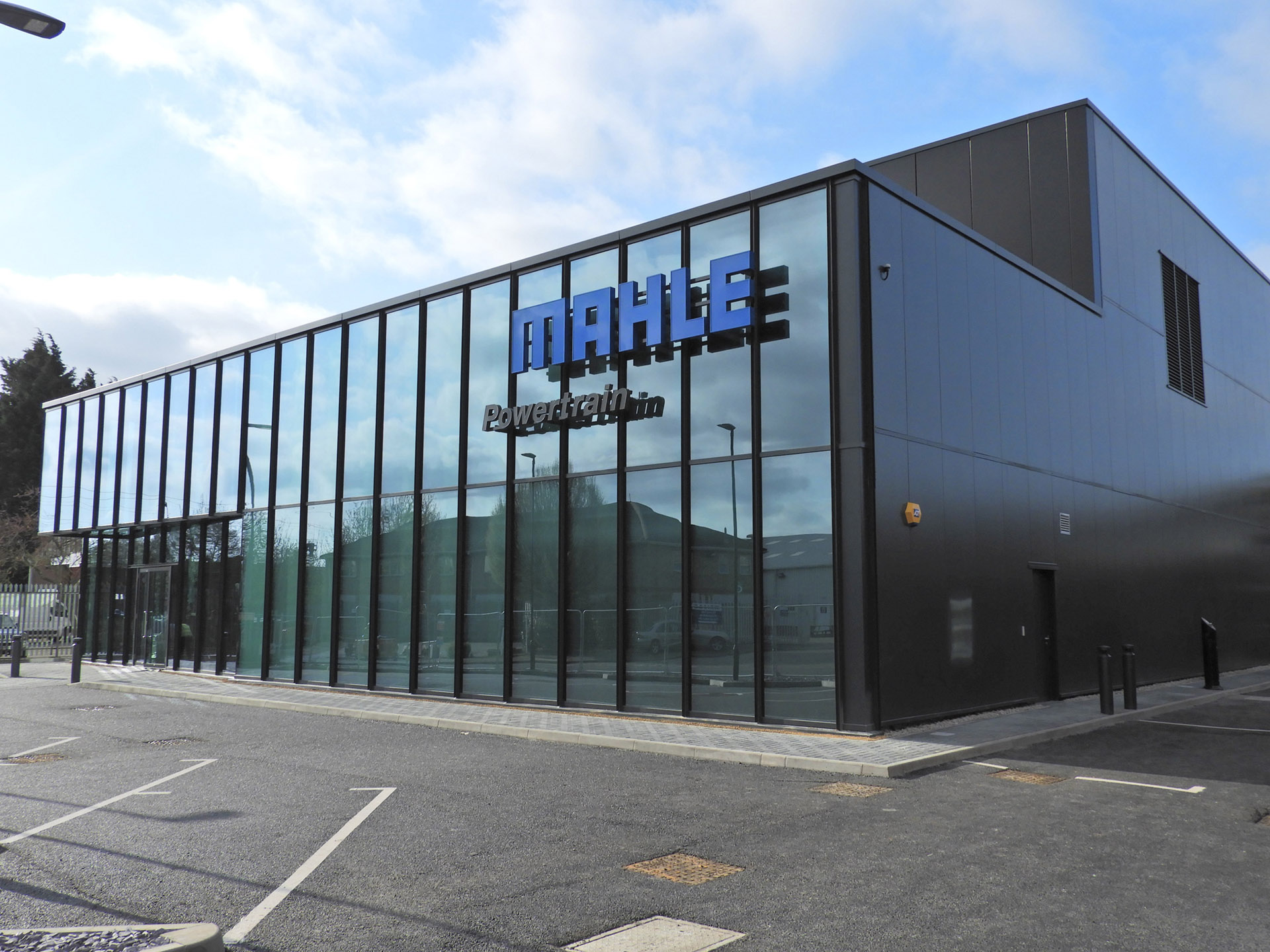 New technology is free from rare-earth metals, fully recyclable and could charge an electric moped in just 90 seconds

By combining the benefits of super capacitors and traditional lithium-ion batteries, the new lithium-carbon technology enables a full charge to be delivered in a similar time to refuelling an internal combustion-powered vehicle.

Plus, the Li-C cells are free from rare-earth metals, are fully recyclable and are not susceptible to the runaway events. With range anxiety often quoted as the main barrier to electric vehicle adoption, a battery that can be charged this quickly would certainly help.

Dr Mike Bassett, MAHLE Powertrain’s head of research, said: “With the rise of the on-demand economy, there’s been a rapid increase in the use of petrol-powered mopeds for urban deliveries such as take-away meals, and this has contributed to air quality issues in our cities.

“Decarbonising these deliveries has so far proved difficult without maintaining a stock of expensive interchangeable batteries or switching to a larger, heavier electric vehicle with increased energy consumption.”

In a collaborative project with Allotrope Energy, MAHLE Powertrain has considered how an electric moped could be used as an urban delivery vehicle powered by an inexpensive small capacity lithium-carbon battery that could be recharged between stops in as little as 90 seconds.

Allotrope Energy’s lithium-carbon technology combines the benefits of super capacitors and traditional lithium-ion batteries to deliver a cell that can be recharged quickly and yet retains good energy density.

The result is a battery cell that suffers none of the thermal degradation effects experienced by traditional lithium-based batteries. Its stability, even at high temperatures, permits high current delivery and fast recharging, all without the need for complex external cooling or elaborate battery management systems.

Additionally, its capacitor-style cathode enables a lifetime of over 100,000 cycles. This is far greater than conventional batteries and eliminates rare-earth metals. The design is complete recyclable making it better for the environment both during production and long after it.

As part of the project, MAHLE Powertrain investigated the scenario of a city-based electric moped fast-food delivery service with a 25-kilometre target range. A 500Wh conventional lithium-ion battery would require a recharge mid-shift that, even with a fast-charger, would take more than 30 minutes.

Plus, regular fast charging reduces battery life to the point it would likely need to be replaced every year or two. A lithium-carbon pack could, however, be recharged at 20kW in just 90 seconds. This means a full charge could be achieved in the time taken for the next delivery to be collected.

Bassett continued: “With ultra-fast charging, the size of the battery can be optimised to suit the scenarios the vehicle will be used in, and that leads not only to weight savings but also cost reductions that further lower the barriers to decarbonisation.

“The real challenge came in designing the electrical architecture capable of absorbing such high rates of charge. Additionally, with no suitable charging systems on the market that can deliver these charge rates from a domestic supply, we created our own bespoke design.”

The solution Bassett’s team came up with uses its own built-in capacitor-based energy store to deliver ultra-fast charging up to 20kW by augmenting the power from a typical 7kW single phase connection. This thereby reduces cost and complexity while eliminating the need for expensive power grid connection upgrades.

This could be a game-changer if applied across the electric mobility spectrum. It’s exciting to see the next generation of electric vehicle battery technology moving one step closer.